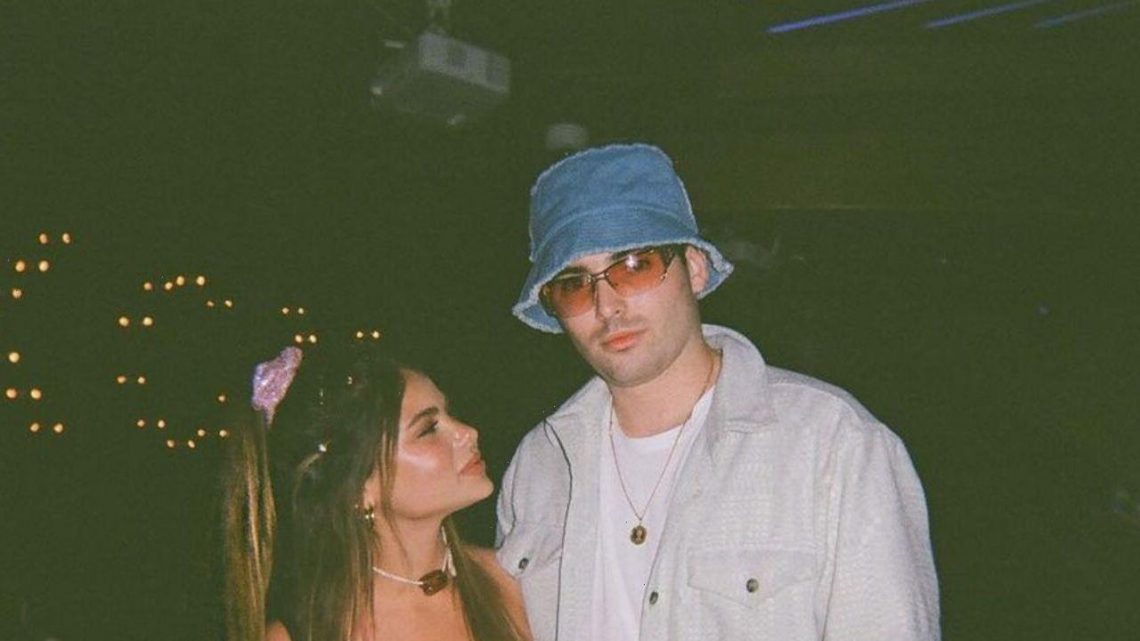 Natasha Connery is dating another celebrity offspring, Harper Peck, and he has joined her family as they took a trip to Scotland to scatter the late actor’s ashes.

Although previously going to school together, the pair didn’t reconnect until they found themselves at the same bash while both studying at New York University and they are now living together in the Big Apple.

Harper – whose Oscar-winning grandfather died in the Bahamas in 2003 – told Hello! magazine, “We clicked straight away and have been pretty much joined at the hop ever since … It has all felt very natural and seamless.”

Natasha added that she gets on well with her boyfriend’s mum and dad because they both work in the movie industry. She added, “I adore Harper’s parents and because they are both in the film industry, I love talking to them about that.”

Harper was even included on a recent Connery family trip to Scotland to scatter the late 007 star’s ashes on what would have been the actor’s 92nd birthday. They took the Royal Scotsman train to say a final farewell at a number of his favourite spots in his homeland and Harper insists he felt honoured to have been included.

He told the publication, “To be included in something so personal and so private was really a big deal and meant so much to me.”

Who the f*** does Meghan Markle think she is coming back here to preach after all the vile manure she’s flung at the UK? | The Sun