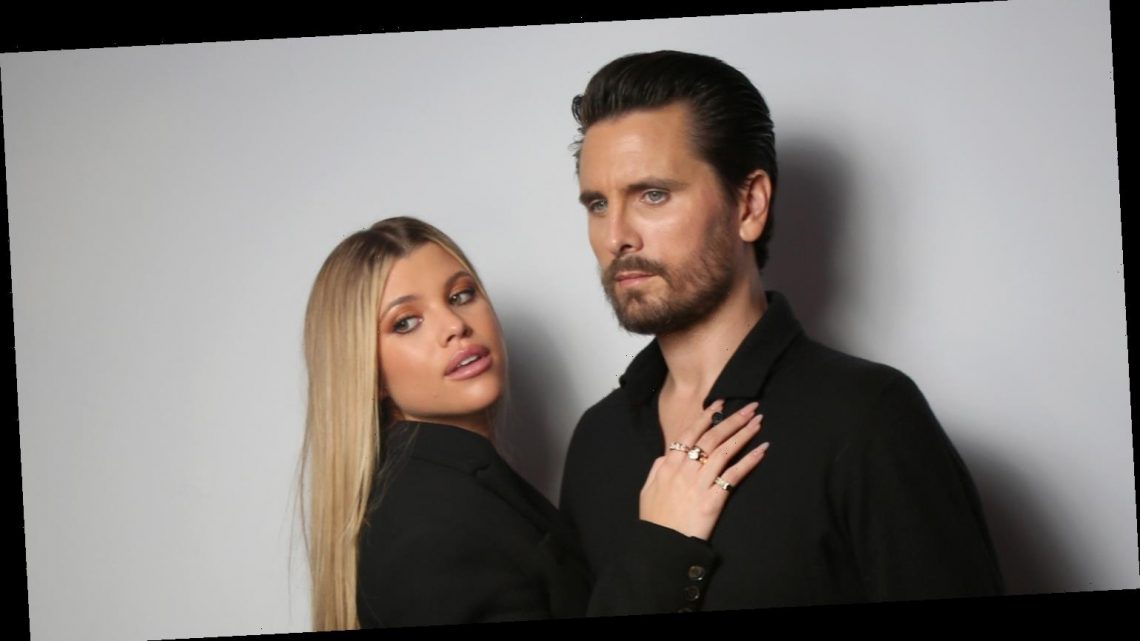 Scott Disick is sharing the story behind his split from ex-girlfriend Sofia Richie.

During the final season premiere of Keeping Up with the Kardashians, Scott had a conversation with Kim and Khloe about what led to the breakup.

Scott and Sofia previously broke up because she felt that he wasn’t prioritizing their relationship, but then they got back together. Eventually, they broke up again after Sofia gave him an ultimatum.

“I thought I would give it a try and make her more of a priority, but then even when doing that, I feel like she just started wanting to push Kourtney out. And I said like, that’s the most important thing to me is my kids and that’s my family, and the only family I have, including you guys along with it,” Scott said on the show.

He continued, “She was like, ‘I don’t want to share you as a boyfriend with Kourtney.’ And then she literally said with an ultimatum: ‘You have to choose me or Kourtney.’”

400,000 mums now locked out of workplace pension schemes due to Covid

Graziers and greenies unite in ‘drive to save the forest’
Entertainment