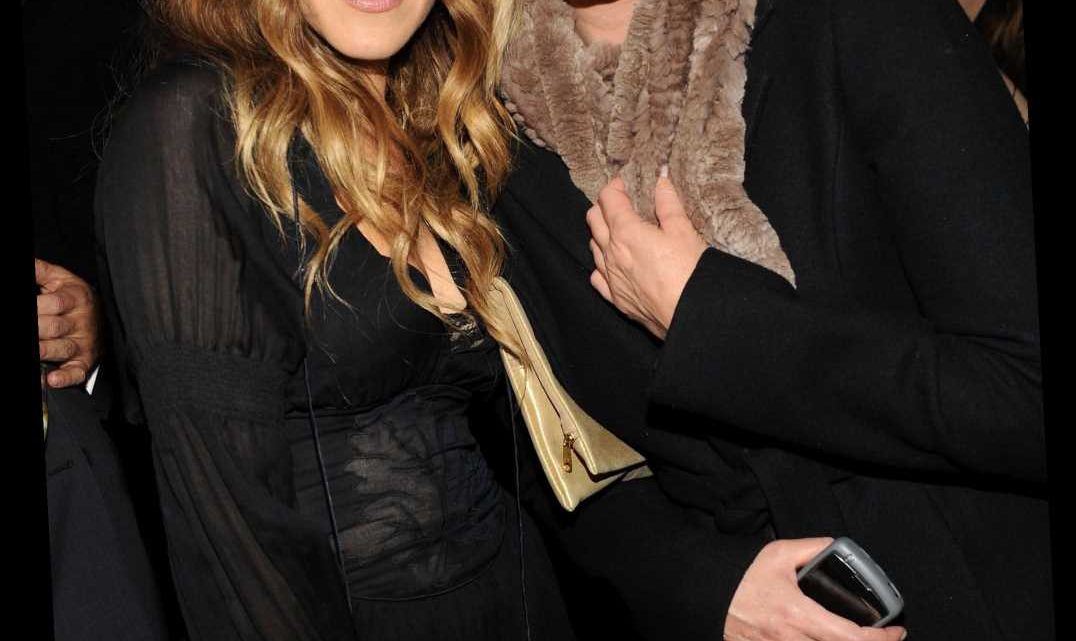 Sarah Jessica Parker just casually hopped on Instagram to drop a teaser trailer for the Sex and the City reboot, and naturally fans have a lot of questions including but not limited to: WHERE IS SAMANTHA?!

Kim Cattrall has made it clear she won’t be involved in the hit show’s new revival amid her long-standing drama with the cast. But SJP denies there’s any issue on her side, hopping into the comments of her post to kindly shut down a follower who claimed they “dislike each other.”

“No, I don’t dislike her,” SJP said. “I’ve never said that. Never would. Samantha isn’t part of this story. But she will always be part of us. No matter where we are or what we do.” 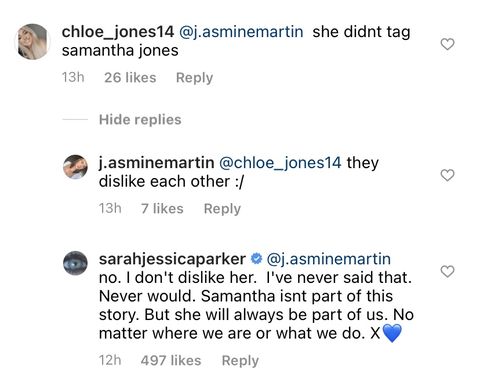 She also told another fan who said they’d “miss” Kim/Samantha that “we will too. We loved her so.”

As a reminder in case you aren’t caught up on SATC drama, Kim revealed she was “never friends” with her co-stars in 2017, and that SJP “could have been nicer” about her saying no to a third movie. Meanwhile, SJP responded in 2018, telling Andy Cohen she was “heartbroken.”