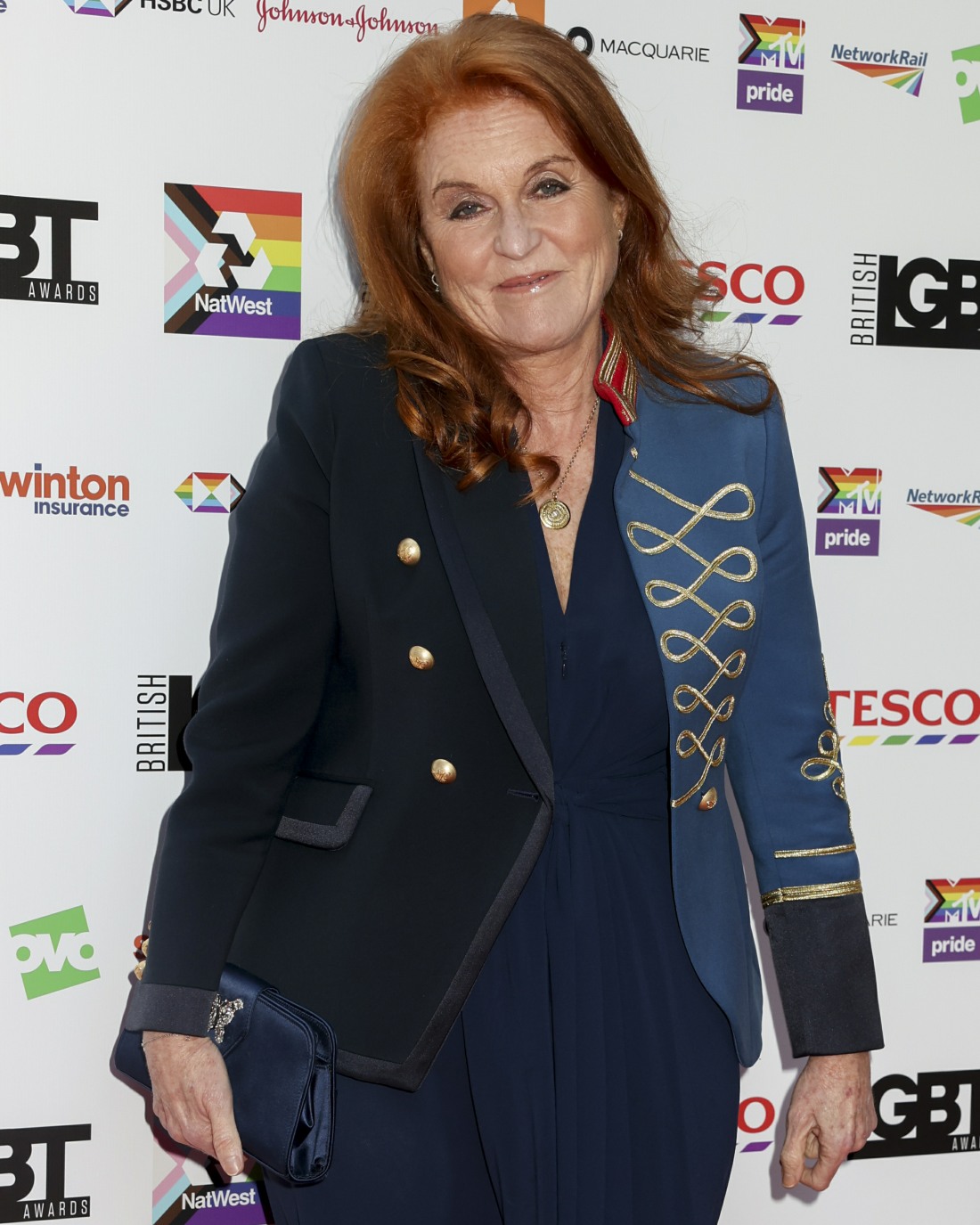 Sarah Ferguson is still – somehow – promoting her dumb historical romance book? Fergie seemed to promote the book exclusively through interviews granted at Royal Lodge, the huge mansion located on the Windsor Castle complex. Royal Lodge is where Prince Andrew lives, and Fergie apparently still lives there too, and considers it her place in the UK. That was where she was interviewed by Madame Figaro, a French publication, for yet more book promotion. The timing is very interesting though – this interview comes out in the middle of Ghislaine Maxwell’s trial, and during the pre-trial motions in Virginia Giuffre’s lawsuit in the US. I also tend to believe that Fergie is pretty mad at all the attention the Duke and Duchess of Sussex get. Which might explain some of the quotes in this Madame Figaro piece:

On Prince Andrew: “I loved him and I still love him today, I will stay by his side, because I believe in him, he is a good man.”

On her many scandals: “I always believed that anything was possible. The bruised reed that doesn’t break is in my DNA.. I may have been the most persecuted woman in the history of the royal family, but I’m still here.”

The good news is that she didn’t compare herself to Nelson Mandela again. The bad news is that she thinks she’s the biggest victim in the world. This has been quite common in Fergie’s recent interviews, her casual abdication of responsibility for her own many f–kups, and her repeated statements suggesting that all of her scandals were simply imposed on her, that she had zero agency at all. Was she villainized and cruelly mocked? Absolutely. But good lord, she loved to f–k up. She loved to sabotage herself and others. And she’s still doing it!! Publicly standing by Andrew is a disaster. She’s going down with the Titanic. 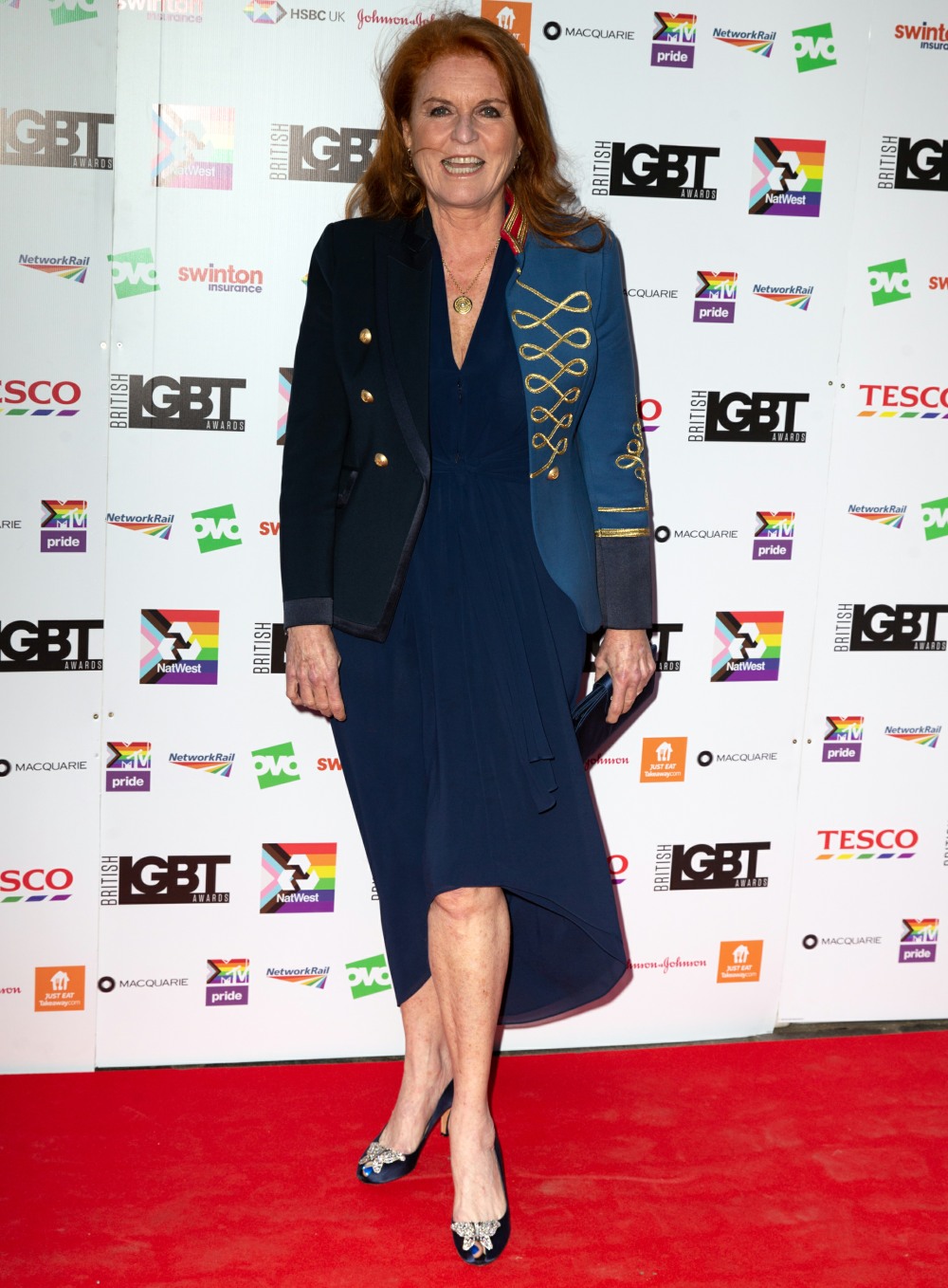