Ruth Langsford, 60, who is married to husband Eamonn Holmes, 60, has spoken candidly about the “sad” moment back in March. The This Morning host revealed that while her milestone birthday plans had been thrown into chaos, she also dished on another area that put a damper on the celebrations.

Ruth had planned to celebrate her big day in Italy, before throwing a summer party.

But as the first lockdown was put into place, the ITV broadcaster confessed “none of it happened”.

Instead, her other half treated the TV star to a meal at their favourite seafood restaurant in London but admitted the celebration “fell flat”.

Speaking in a podcast with QVC, host Will Gowing asked: “Away from QVC, you celebrated your 60th birthday earlier this year. 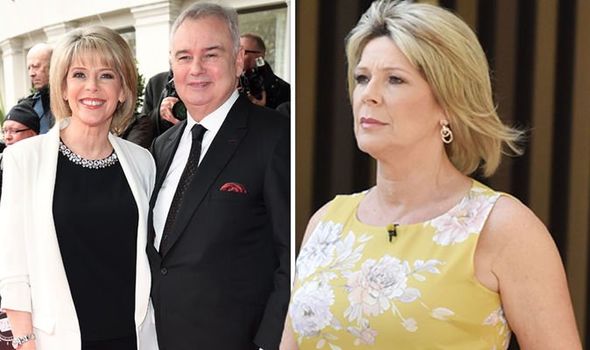 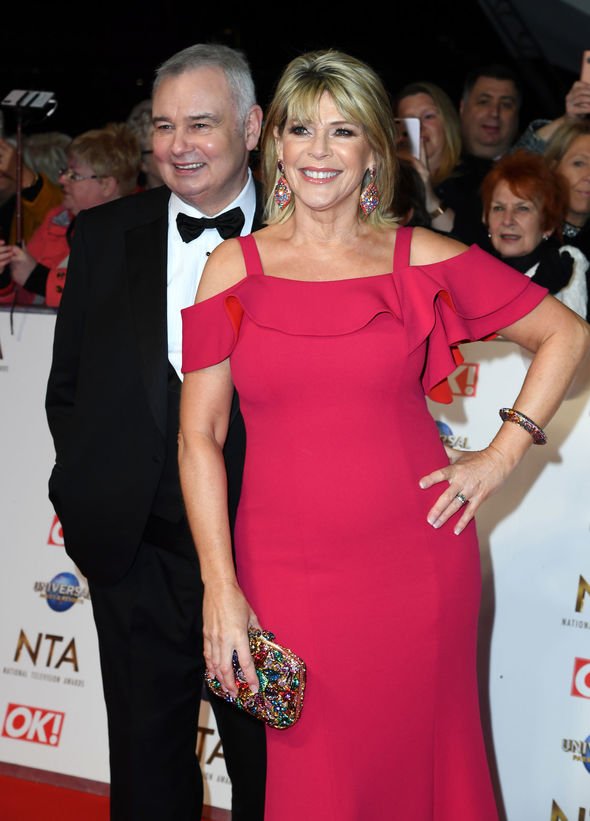 “Congratulations. How was your special day?”

Ruth replied: “Well, when I say celebrate we didn’t because it was just before lockdown [on March 17].

“And you could feel that something was coming.”

She went on: “Also, Eamonn and I had booked to go away.

“Well not actually, when I say booked we had this trip planned because I always wanted to go to Pompei, look around and stay somewhere.

“I was also going to have a party in the summer. None of that happened.”

Ruth revealed her actual birth date falls on St Patrick’s Day and the Irish-owned restaurant they frequent is usually a good time for the couple. 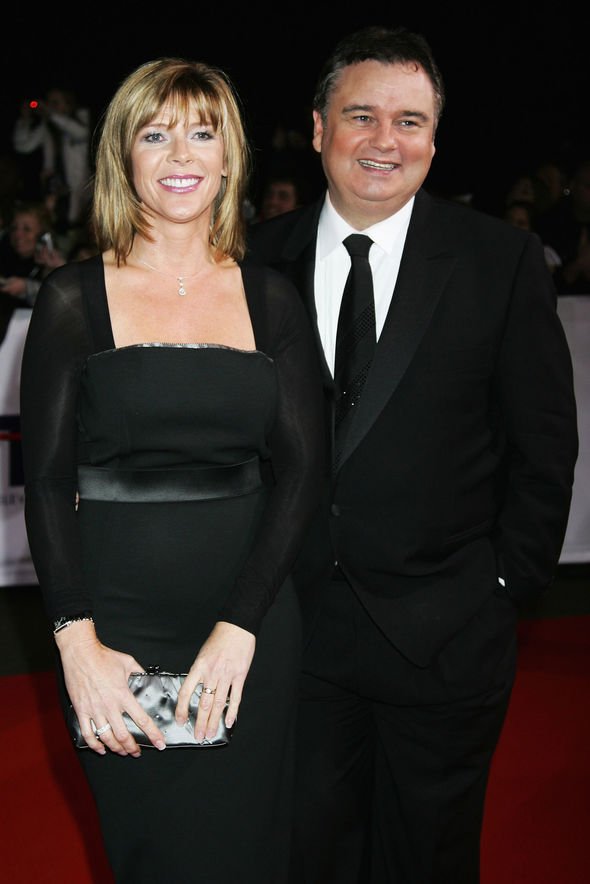 “Actually on the day of my birthday – which is St Patrick’s Day and funny enough I’m married to an Irishman – Eamonn took me to our favourite seafood restaurant in London,” Ruth explained.

“Normally, the place is rocking on St Patrick’s Day as you can imagine, [the owner’s] Irish and all of his mates come down.”

Ruth admitted that her big day did not live up to her estimations as a result of the lockdown, as the capital was empty.

The presenter explained: “It was really awful because there were very few people there. People had stopped coming into London. 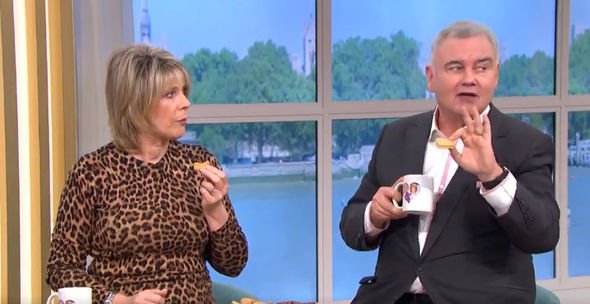 “You could see the writing was on the wall that this lockdown was coming.”

She continued: “Obviously, for the hospitality industry it has been absolutely crippling.

“We talked to staff and they tried really hard to make my birthday special. They were like, ‘Yay, have some champagne.’ And it all felt a little bit sad.

“I felt like I didn’t even want to celebrate because they were all about to lose their jobs.

“Whatever was going to happen they were about to be closed down. So it all fell very flat.”

Ruth added: “We did our best, they did their best and we didn’t stay as long as we normally would.

But the This Morning host has since made plans for next year and will head back to her favourite seafood restaurant.

“So I’ve decided that next year when I can do all of those things again, have a party and go away and go to Richard’s restaurant we’ll have a great knees up,” Ruth said.

“I feel very positive and confident that we will come out of this.”

What if Instead of Calling People Out, We Called Them In?