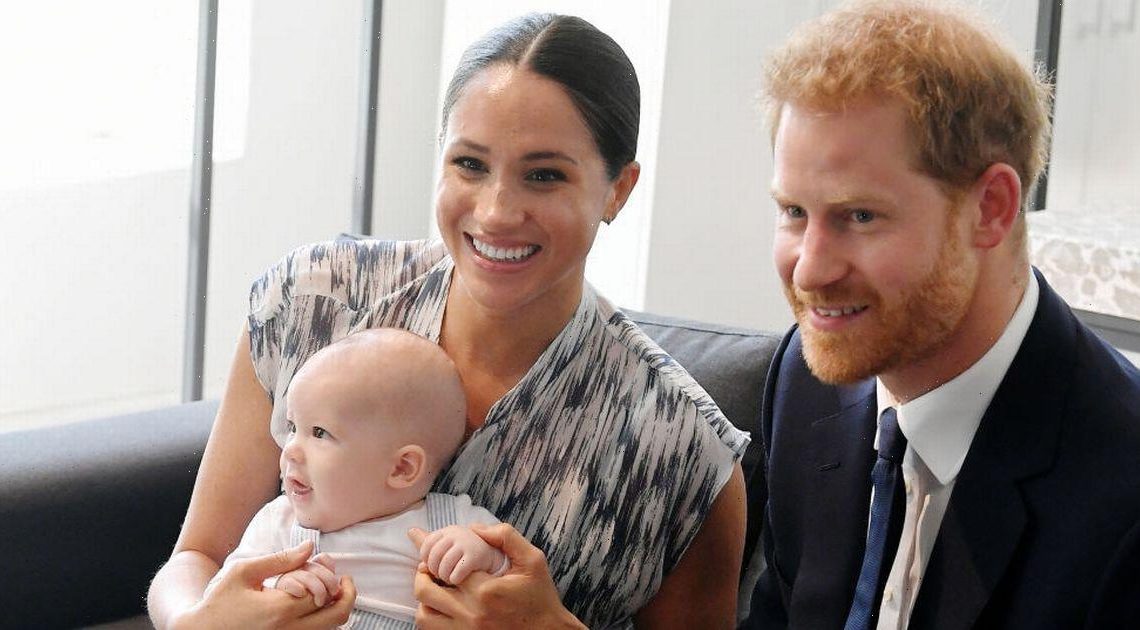 Alleged comments made by an unnamed member of the Royal Family concerning the skin colour of Prince Harry and Meghan Markle’s first child were “realistic” – not racist, ex-footballer John Barnes says.

Speaking to the Sunday Times Magazine, Barnes said as a father of seven he would “expect” people to ask him about the colour of his children’s skin and wouldn’t think too much of it as people “always wonder” what someone’s baby will look like.

Following the couple’s damning interview with Oprah where Meghan revealed there were “concerns and conversations” regarding “how dark” Archie’s skin would be, the 57-year-old football pundit says the conversation didn’t come as a surprise to him.

“You speak to most black people and they'll say 'Yeah, so what?' I would expect that conversation to be had by the family,” he explained.

“People will always wonder what the baby will look like and if it is going to be dark.

“If you listen to what Meghan says, it's not about them [the unnamed royal] worrying if the baby is dark or not, it's them worrying about how the public are going to view that.

“Because they know if the baby is too dark, the public will not view the baby as positively. They're being realistic. Let’s not pretend the public won't care whether it's a blond-haired blue-eyed baby or jet black, because they will.”

“That conversation, I am never going to share. At the time it was awkward, I was a bit shocked,” Harry said.

Oprah later confirmed it was neither the Queen nor the Duke of Edinburgh who expressed concerns over Archie’s skin colour.

“He [Harry] did not share the identity with me but he wanted to make sure I knew, and if I had an opportunity to share it, that it was not his grandmother or grandfather that were part of those conversations,” she told CBS This Morning.

As a result of the allegations, Barnes believes Meghan and Harry have fallen out of favour with members of the public who were previously supportive of the couple.

He said: “The problem now is that if you don't like her, people will call you a racist, when it’s got nothing to do with that.

“That’s why it’s important to separate the idea of racism and her character as a human being.”

The news comes after royal experts were left fearing that Harry would feel pressured into revealing the family member as part of his £15 million book deal with Penguin Random House.

“The publishers are going to want a lot for their money, such as naming this so-called racist,” Penny Juror told The Sun.

For the latest on the Royal Family, sign up to OK!'s daily newsletter.