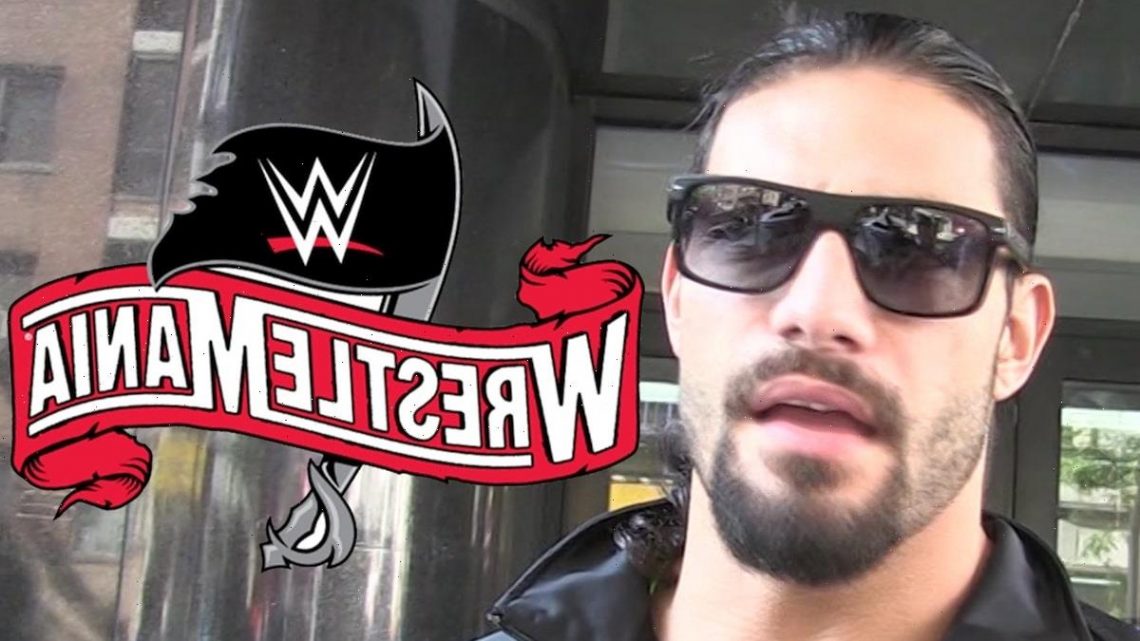 Roman Reigns Out of WrestleMania Over COVID-19 Health Concerns 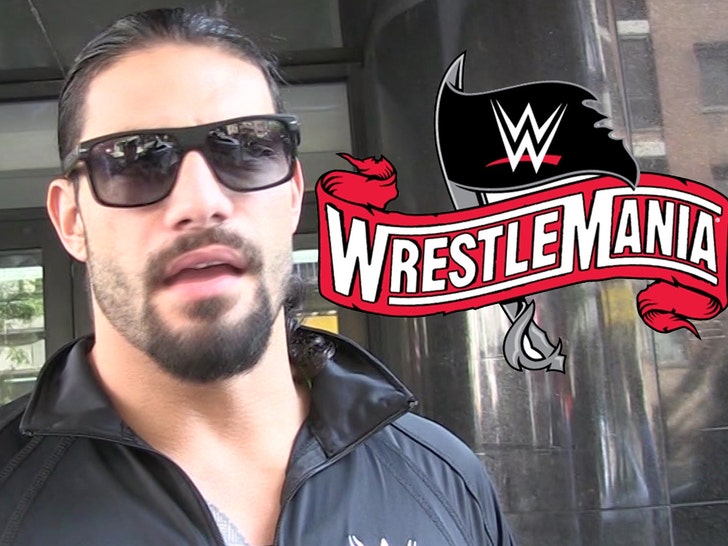 WWE superstar Roman Reigns has reportedly pulled out of WrestleMania 36 — and it’s all over serious health concerns connected to the coronavirus pandemic.

The 34-year-old was supposed to wrestle Goldberg for the WWE Universal Championship during the April 4 and 5 event — but due to his recent cancer battle, he ultimately decided it was too risky, according to ProWrestlingSheet.

Reigns told WWE he’s immunocompromised from the cancer fight — and didn’t feel comfortable performing with the looming threat of COVID-19.

Reigns returned to WWE in early 2019 and he’s been on fire ever since.

WWE has taken drastic measures to protect the wrestlers at WrestleMania — which will take place April 4 and 5 at the WWE Performance Center in Florida without fans in the building.

As for the title match with Goldberg, PreWrestlingSheet says Reigns will be replaced by another superstar … but it’s unclear who will get the call right now.