Robin Comes Out as Bisexual in DC Comics Series 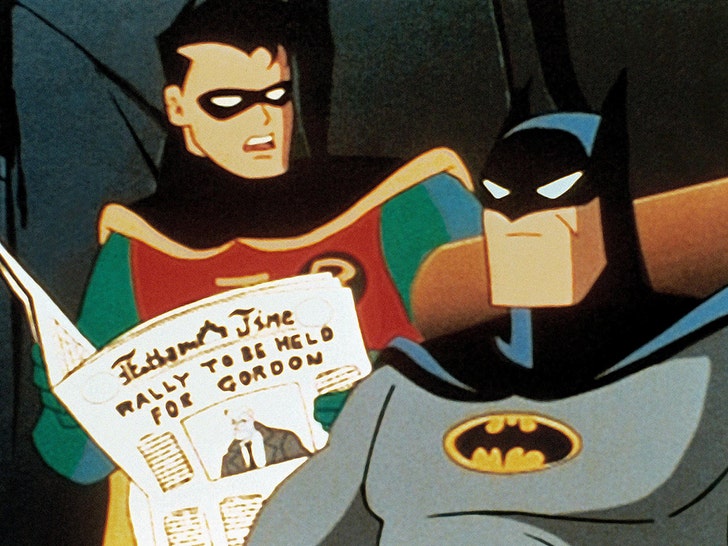 Tim Drake is the DC character who fights crime as Robin, and when the sixth installment of the comic book dropped Tuesday the story ended with Tim saying yes to going on a date with a guy named Bernard Dowd.

The story goes … Robin had a “lightbulb moment” while fighting side-by-side with Bernard. After coming to his rescue as Robin, Tim later hits up Bernard’s pad, and you can see the anticipation’s building ’cause he hypes himself up, saying … “It’s OK, Tim. You got this.”

When Bernard opens the door he’s on the verge of asking out Tim on a date, but Tim interrupts with … “I’m really glad you got home okay. I was relieved. And I’ve been doing a lot of thinking, about that night. And I — I don’t know what it meant to me. Not yet. But I’d like to figure it out.”

Bernard responds, “I was hoping you would. Tim Drake … do you want to go on a date with me?” Robin says yes, and that’s the cliffhanger … until the next issue drops in December.

Fans have long buzzed about Robin — who’s previously dated women — being gay, and many are ecstatic with this DC plot twist. One fan wrote, “Crazy thing, I saw Tim DRAKE coming out,  years ago.. congrats to DC for making it a reality.”