Home » Celebrities » Robbie Williams, 46, ‘got down on knees and prayed’ after suffering coronavirus symptoms Robbie Williams, 46, ‘got down on knees and prayed’ after suffering coronavirus symptoms

Robbie Williams has given his first interview since six-week-old son Beau’s arrival, alongside wife Ayda Field. The singer candidly opened up about his time in quarantine and his coronavirus fears.

The 46-year-old recalled how he “got down on my knees” to pray after experiencing symptoms himself and “convinced” himself he had contracted it.

The father-of-four’s worries began while away from his family following a cancelled gig in Australia.

Speaking to The Sun, Robbie and Ayda, 40, detailed their worries as they isolate in the US with their children.

It comes just weeks after their youngest was born via surrogate. They are also parents to Theodora, seven, Charlton, five, and one-year-old Colette. 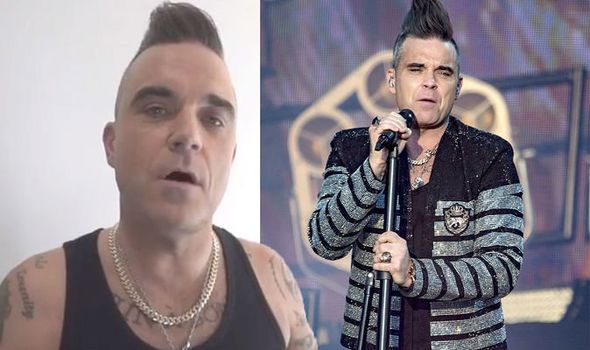 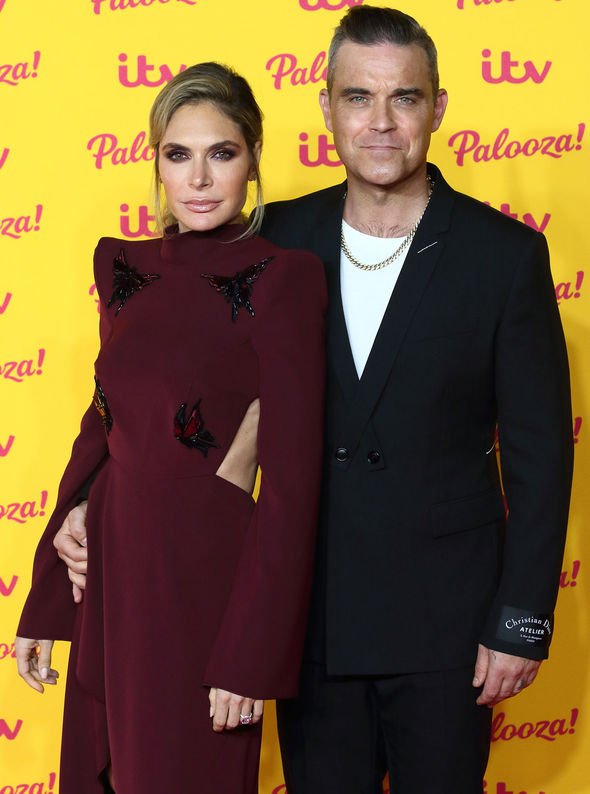 The singer commented: “When I landed back in LA it was unusually cloudy and grey, and what with everything going on it did feel very apocalyptic.

“I was in quarantine in an Airbnb down the road from my family and started worrying about food, about my medication running out, about Beau and my family, and was just very fearful for a couple of days.”

Robbie went on to say how he started to feel unusual before crediting daily mediation for helping him during lockdown.

He continued: “Then I could feel my body was getting lethargic and tired and heavy and I convinced myself I’d got coronavirus. 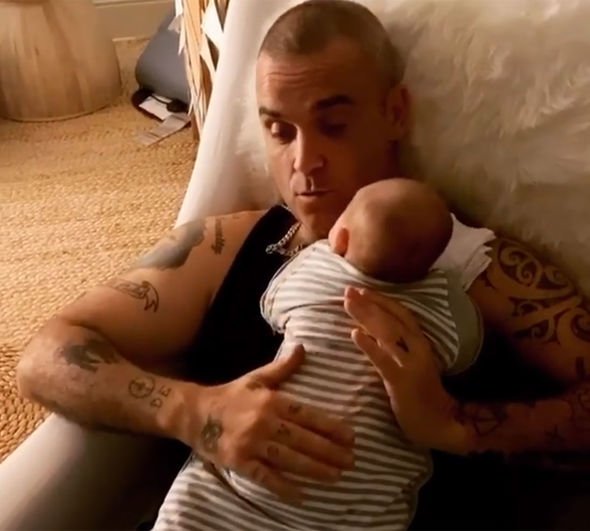 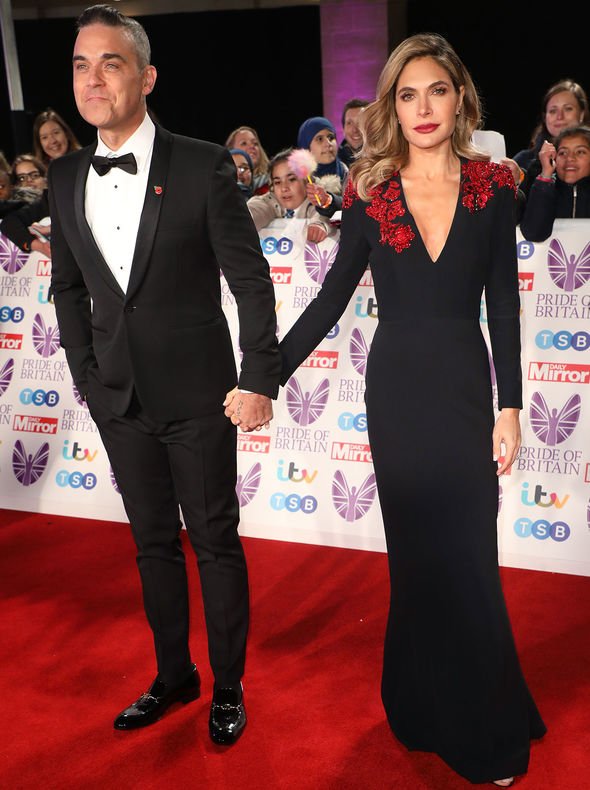 “I never normally do it but I got down on my knees and prayed. I thought about my wife and family. Within 30 seconds I had lifted my vibration and was in love.”

The star thankfully added: “And you know what? The symptoms went away and the fear went away.”

While his immediate family are well, Robbie said it is his “vulnerable” loved ones in the UK he is concerned about.

He said his father is holed up in a Stoke-on-Trent bungalow, while his mother also lives alone.

Ayda added: “For us there is the fear because we’ve got a newborn and my mum has health issues, she has Parkinson’s and lupus.”

Meanwhile, it comes just days after Robbie Williams finally cleared up a “big” rumour, stating: “My wife knows I didn’t do that.”

The father-of-four, who has been married to Ayda since 2010, set the record straight on what his Loose Women spouse seemingly put a stop too.

It came as he addressed his brushes with the paranormal, saying they have stopped since he became a father.

Robbie then revealed how he was tempted to buy Skinwalker Ranch in Utah, a popular site for UFO spotting.

During an interview on Coast To Coast radio in the US, the singer said he may have gone through with the deal had it not been for Ayda.

“There were big rumours on the internet that I’d bought the ranch,” he commented.

“That’s the kind of dumb stuff that I’d do and not tell my wife.”

To Donald Trump, coronavirus is just one more chance for a power grab