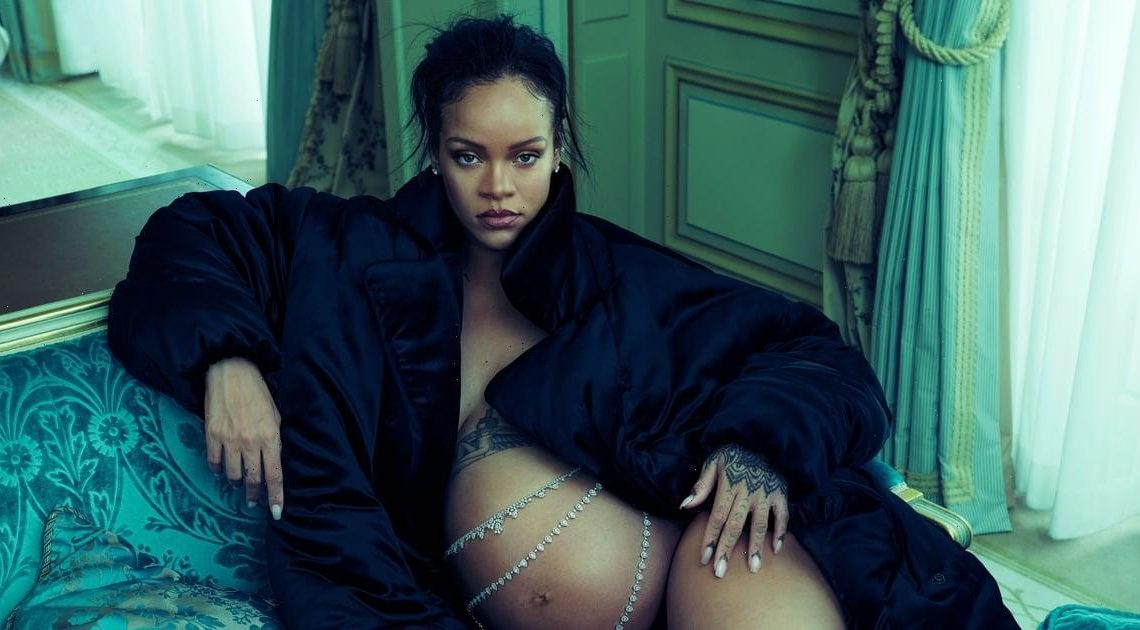 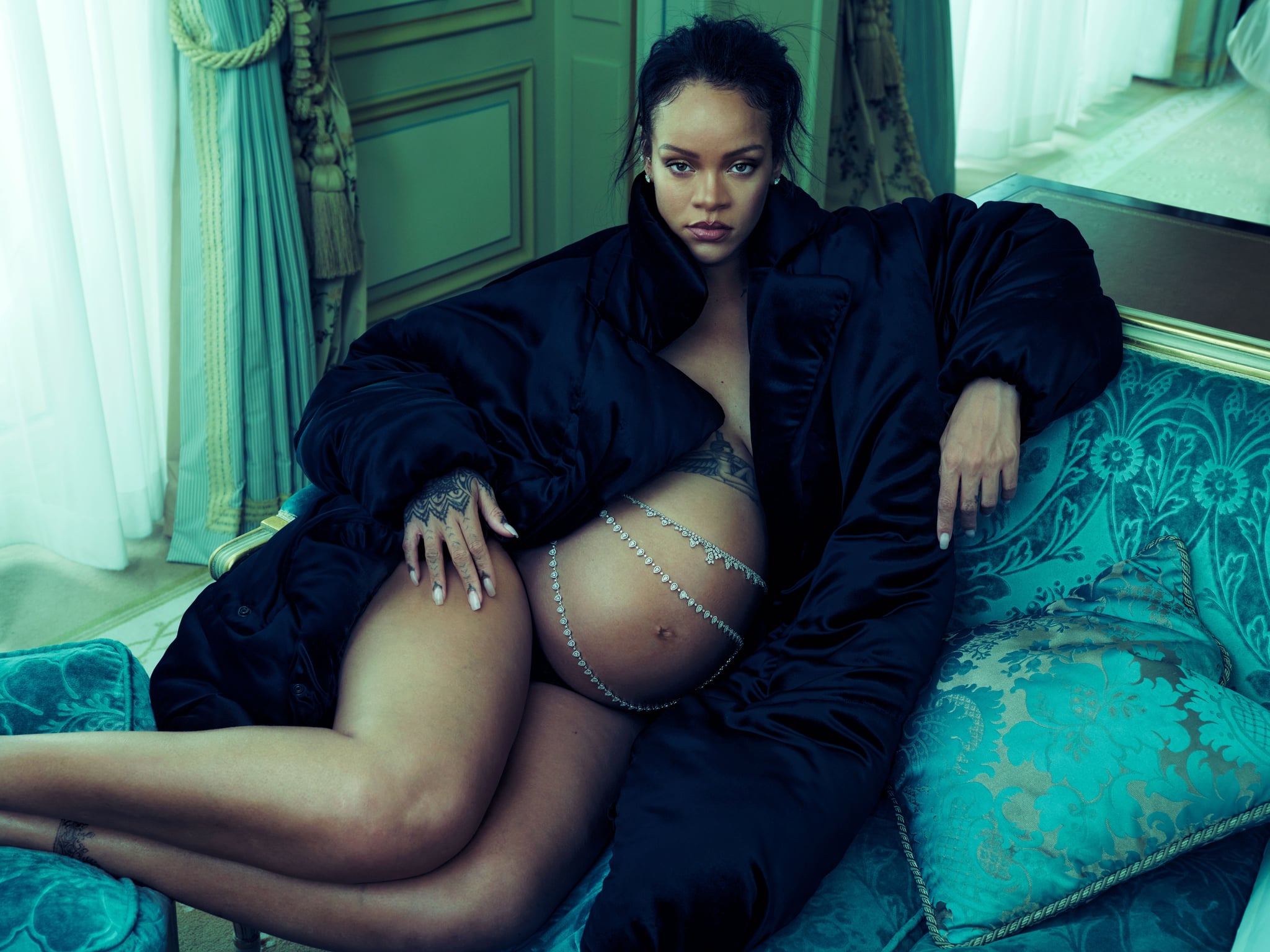 Rihanna is taking some time to reflect before entering her next life-changing chapter. For the May 2022 issue of Vogue, the singer and entrepreneur shared insight into her long-simmering romance with rapper A$AP Rocky leading up to the recent news that they are expecting their first child together. “People don’t get out of the friend zone very easily with me,” she said. “And I certainly took a while to get over how much I know him and how much he knows me, because we also know how much trouble we can land each other in.”

Rihanna and Rocky first linked up in 2011 to collaborate on “Cockiness (Love It).” At an MTV VMAs performance of the single, Rocky grabbed Rihanna’s butt as they danced, which was a clear deviation from what they had rehearsed. Much to the surprise of her team, however, Rihanna let it slide. They went on to tour together and sparked dating speculation for years thereafter before confirming their relationship in 2020.

Rihanna told Vogue the pandemic brought them closer. She described a road trip they took from Los Angeles to New York in the summer of 2020, picking up gas-station merch along the way and cooking on a tiny grill from Walmart. “He became my family in that time,” she said. “I just feel like I can do any part of life by his side.” When asked to name what she appreciates most about the relationship, Rihanna said, “Transparency with everything: how we’re feeling, what our goals are, what our fears and insecurities are. The vulnerability to be able to say what you feel about each other.”

By the holidays, Rihanna was taking Rocky home to Barbados to meet her family. Her mom, normally slow to warm, took a liking to him rather quickly: “There are some guys that I’ve dated that she won’t even look at to this day. But she was charmed by him from the jump.”

In true Rihanna fashion, getting pregnant was pretty breezy — not strategically mapped out in advance, but also not a complete shock. “Planning? I wouldn’t say planning. But certainly not planning against it. I don’t know when I ovulate or any of that type of sh*t. We just had fun,” Rihanna said. “And then it was just there on the test. I didn’t waste any time. I called him inside and showed him. Then I was in the doctor’s office the next morning and our journey began.”