Pointless host Richard Osman, 49, expressed his desires of appearing on the celebrity version of Gogglebox on Twitter, telling fans it’s his “only remaining ambition”, but is yet to receive a public response from the creator of the show.

Taking to his Twitter page with 985,000 followers, he wrote: “@Tanialalexander When can I be on Celebrity Gogglebox, Tan? It’s my only remaining ambition.”

Many of his fans flocked to his post to share their thoughts about a potential appearance from him on the reality show.

One user wrote: “You and Xander be great,” referencing his Pointless co-host Alexander Armstrong.

“Yes yes yes!! Need to see this,” a second commented. 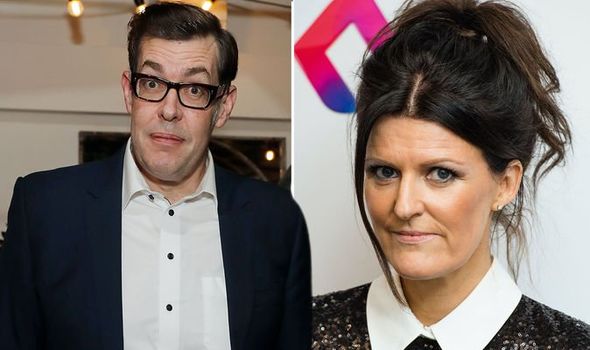 A third penned: “You need a mate, any idea who? Ben Miller maybe?”

The creator, who has since left the show, is yet to respond to the presenter on the micro-blogging site, however she replied to fans enquiries on the same day.

Many viewers of the show asked Tania why favourites Mary and Marina were absent from the current series.

In response to this, she explained: “They’re fine. No not isolating. We are just not filming with them at the mo for obvious reasons [coronavirus]. 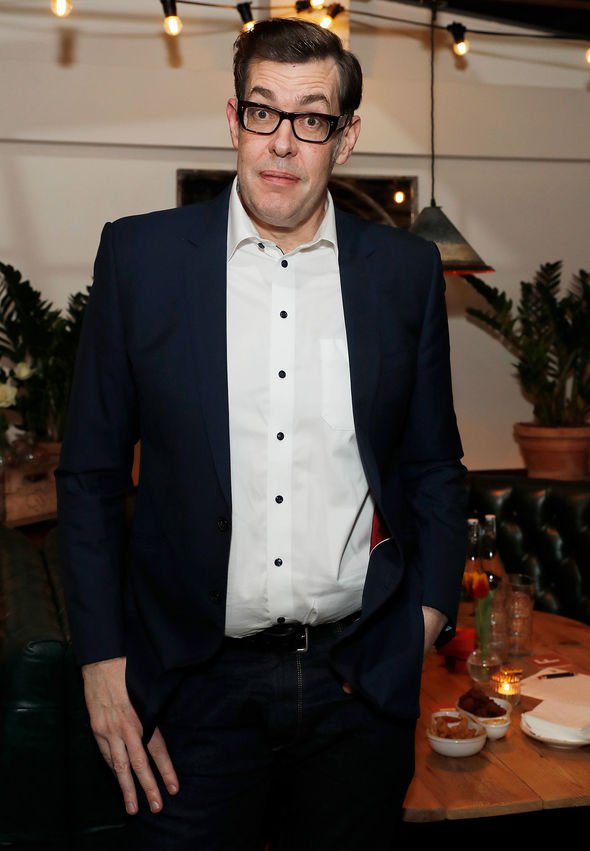 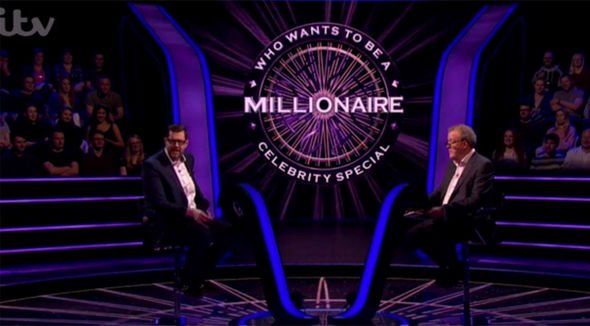 “We will be back with them when things are safer.

“We chat weekly and miss them dearly. Thanks for asking.”

Elsewhere, as well as his regular shows Pointless and Richard Osman’s House of Games, the presenter has also appeared on a series of other shows, including his recent stint on Who Wants To Be A Millionaire?.

Back in April, he was seen taking a risk on a question about US cities worth £64,000.

Despite selecting the wrong answer, the Pointless star managed to win £32,000 for his chosen charity.

Following this, he revealed how his poor eyesight had helped him concentrate on the ITV show.

The BBC star suffers from a nystagmus, a condition which affects eye movement and reduces vision.

He told The Mirror: “The world is in a big fog for me, at all times.

“Even with my glasses on I’m like a normal ­short-sighted person. It’s unfixable.

“I can’t drive or anything like that, there’s very few things I can do.

“But the one huge advantage of being me, and not being able to see very well, is that you can sit me in front of an ­audience or a crowd and it doesn’t worry me because I can’t see anyone more than six feet in front of me.

“It really helps me to focus and has done since I was a kid to be honest. I’m just listening and that’s all I’m doing.” 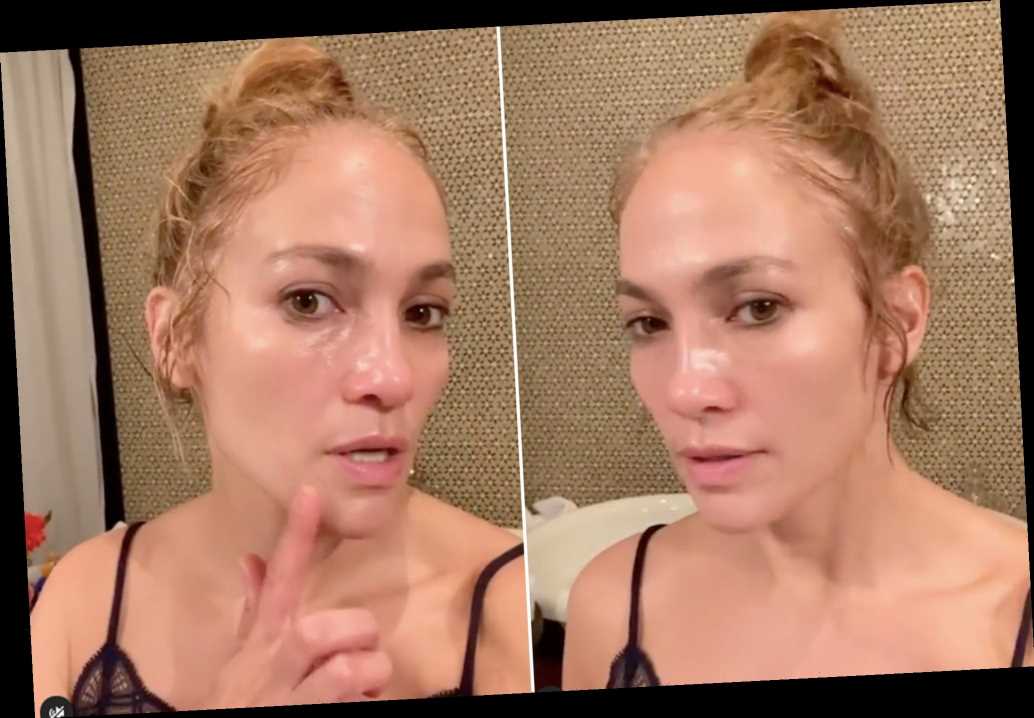