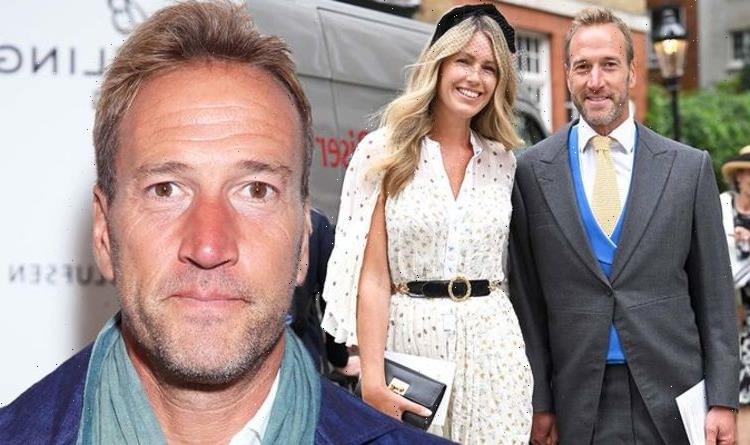 Ben Fogle, 48, knows exactly what he wants to do once he quits his career in the spotlight. The TV star said his plan is to go “off the grid” on an island with his wife of 16 years Marina.

A veteran presenter, Ben shot to fame after taking part in a social experiment on the Scottish island of Taransay for the BBC reality show Castaway.

It has since been 22 years and numerous projects that gave Ben his authority as a broadcaster.

But now the New Lives In The Wild star has laid out a plan for the day he finally retires from public life.

“I think we all have our retirement mapped out,” he told Mirror.co.uk.

“For some people, it’s a golf membership, a convertible car and lots of wine for lunch.

“For me, it’s always been a little cabin on an island somewhere with my own canoe and loads and loads of dogs and I just forage.

“That’s basically what I’d do all day.

“My grandchildren and children will come to visit me and my wife and it’s just a simple life.”

He concluded: “That’s all I want, a little off-the-grid house.

“Right now I’m hooked into the material world and I’ve always liked this idea that maybe I could abandon all of that.”

Ben and Marina have two children together – Ludovic Herbert Richard, 12, and Iona, 11.

Ben recently showed his love for his pets as he shared a heartwarming video of his two black and one golden Labrador dogs.

The clip features the pups taking a nap on the sofa, leaving no room for anyone else to sit.

The clip swiftly garnered comments from fans, with some gushing over the cute animals.

“Happy and healthy new year to you all.”

irminacorder added: “What a great life these 3 have.”

ginnyeslick simply stated: “This is so precious.” (sic)