Romance is in the air for this Isn’t It Romantic star.

Wilson posted a group pic alongside travel companions Helen Mirren and Kate Beckinsale with the hashtag “#TeamMonaco.” (How a bunch of celebs flying private jets in the middle of a pandemic is good for planetary health is beyond us… At least they’re carpooling? Er, jetpooling?) 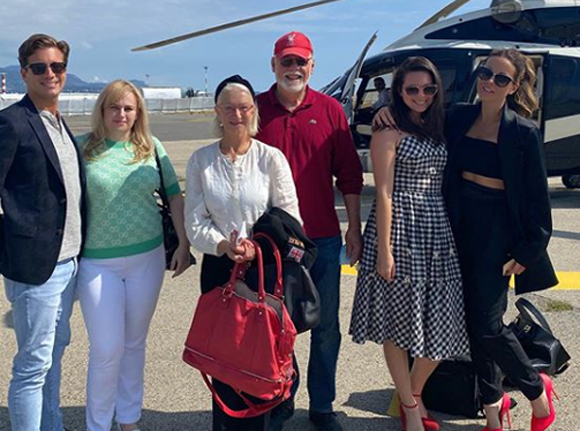 Wilson and Busch, whose family founded the famed Anheuser-Busch brewing company, were introduced by a friend last year and became serious once the 40-year-old returned to LA from her quarantine in Australia, according to People. They’ve been “officially boyfriend and girlfriend” ever since, according to one source.

The insider told the outlet:

“He’s a gentleman, has very old school manners and treats her well. He is also very health conscious and they’ve been motivating each other with their health journeys.”

“Now she’s making it official by making her red carpet debut with him at the Planetary Health Gala in Monaco and attending a private dinner with Prince Albert hosted by Isabelle Bscher & Galerie Gmurzynska.” 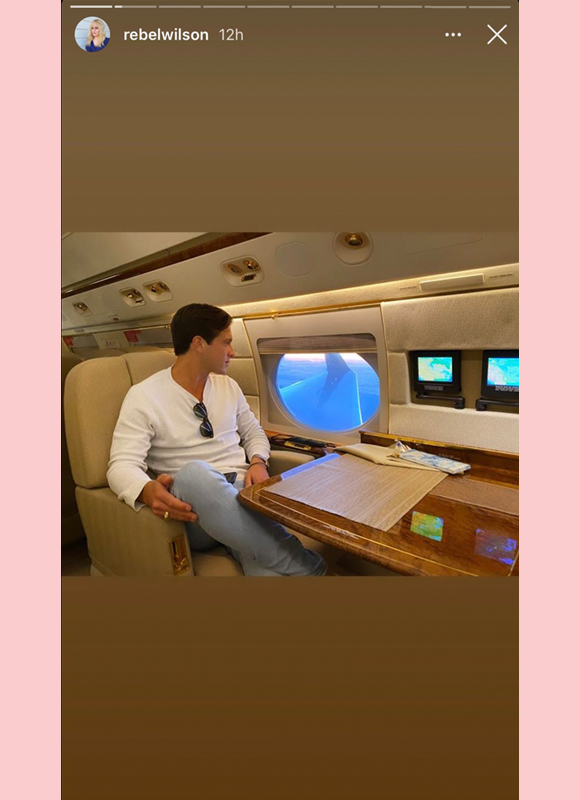 On her IG story, the Pitch Perfect actress gave fans a behind the scenes look at their travels with candid pics of herself and her new beau on the plane. She also shared some of the new couple at the event, as well as a shot of her stunning gown. 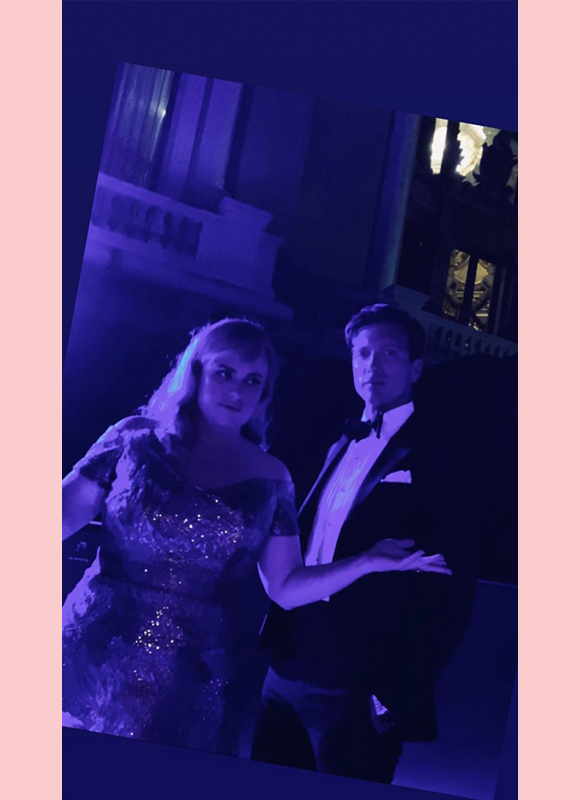 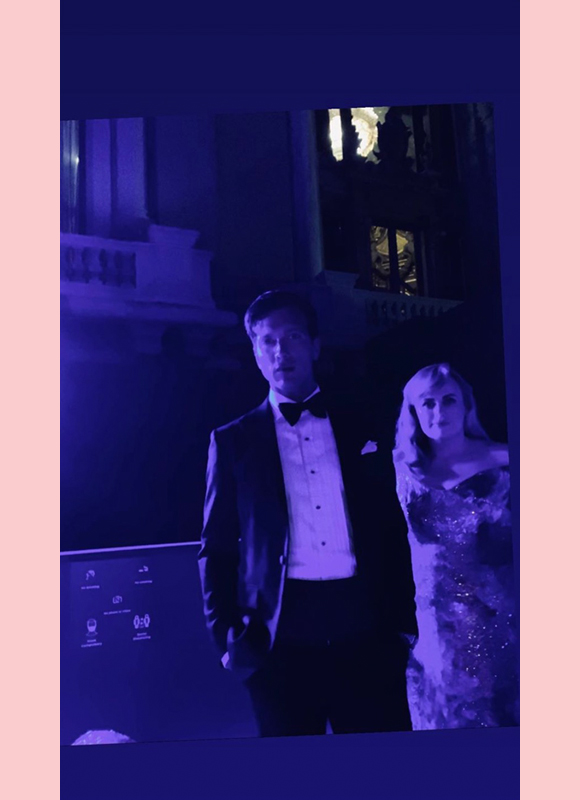 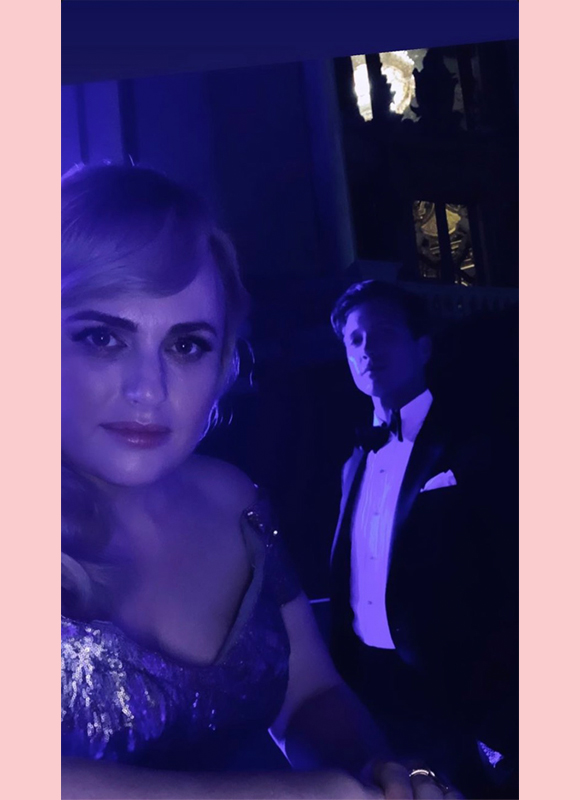 The duo have interacted on the ‘gram before — the funny woman commented on one of Busch’s posts to wish him a happy new year at the end of 2019 and left him some fire emojis on a thirst trap back in March.

Reflection Monday. Start working on your spring body now. Before you know it, summer will be here🌞💪🏼 #selflove #selfcare #1

The 31-year-old was previously linked to RHOBH alum Adrienne Maloof (who, yes, is 28 years his senior). The pair dated on and off from 2013, with Maloof wishing the brewer a happy birthday as recently as March 2019.

In any case, it’s been a year of big changes for Rebel. She’s been sharing her weight loss journey to social media, and fans have marveled at the transformation. In August, she posted:

Seems like Rebel is happy, healthy and in love — good for her! 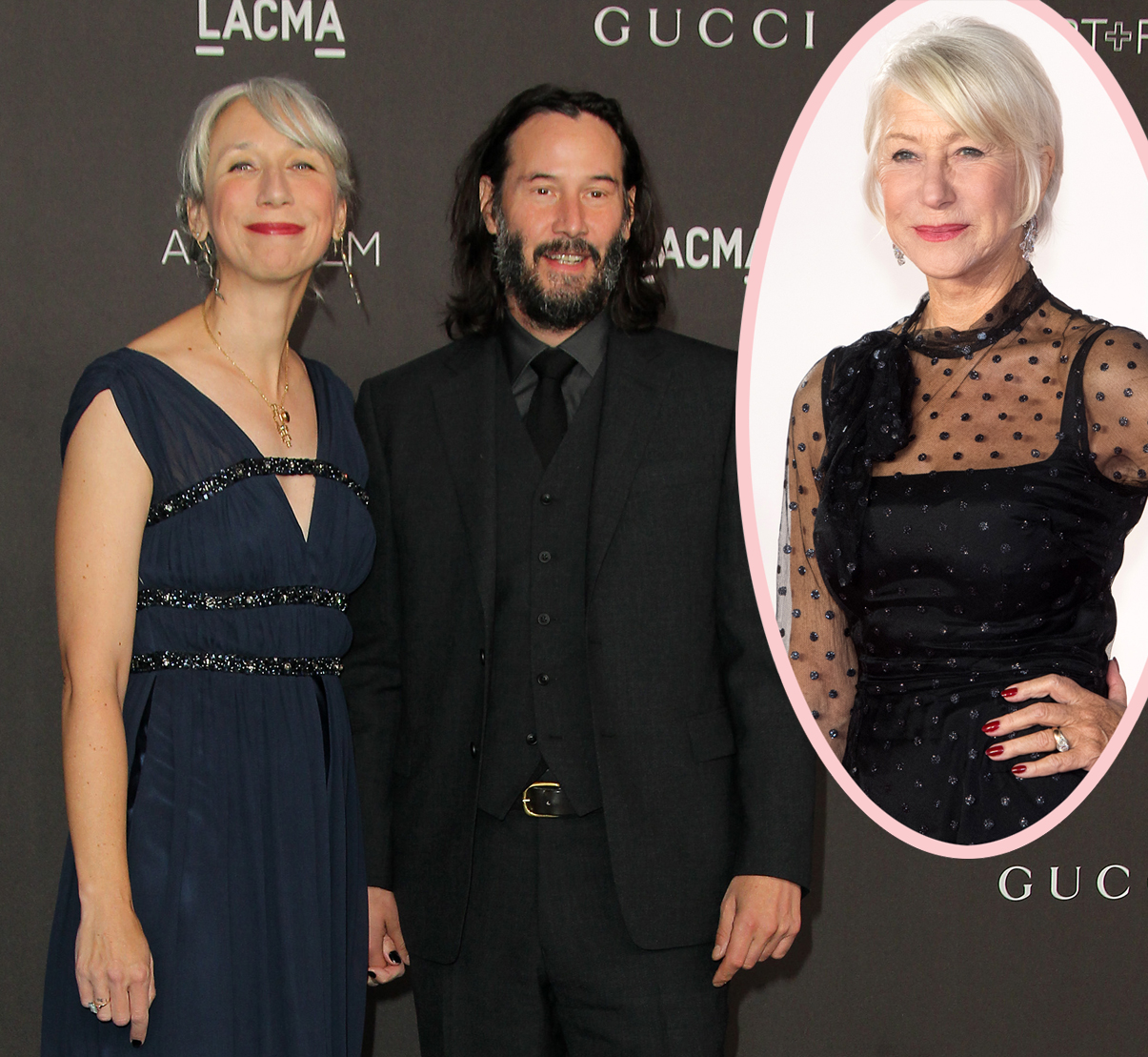 Everything You Need to Know About Stick and Poke Tattooing, According to a Pro