Raven Gates Reveals Whether Rachel Lindsay Will Come to Her Wedding

When Raven Gates marries Adam Gottschalk, don’t expect to see Rachel Lindsay in the congregation! Gates, 28, opened up about upcoming wedding to Gottschalk, 29, in a new interview — and addressed what was happening with the former Bachelorette, 34.

“She doesn’t like me,” Gates told Entertainment Tonight. “I don’t want people at my wedding that don’t like me. That’s all I know.”

Gottschalk first appeared on Lindsay’s season of The Bachelorette and went on to appear on season 4 of Bachelor in Paradise. He and Gates began dating during Paradise and got engaged about two years later in May 2019. Lindsay and Gates were both finalists in season 21 of The Bachelor. They remained extremely close after leaving the show, but have since had a falling out. 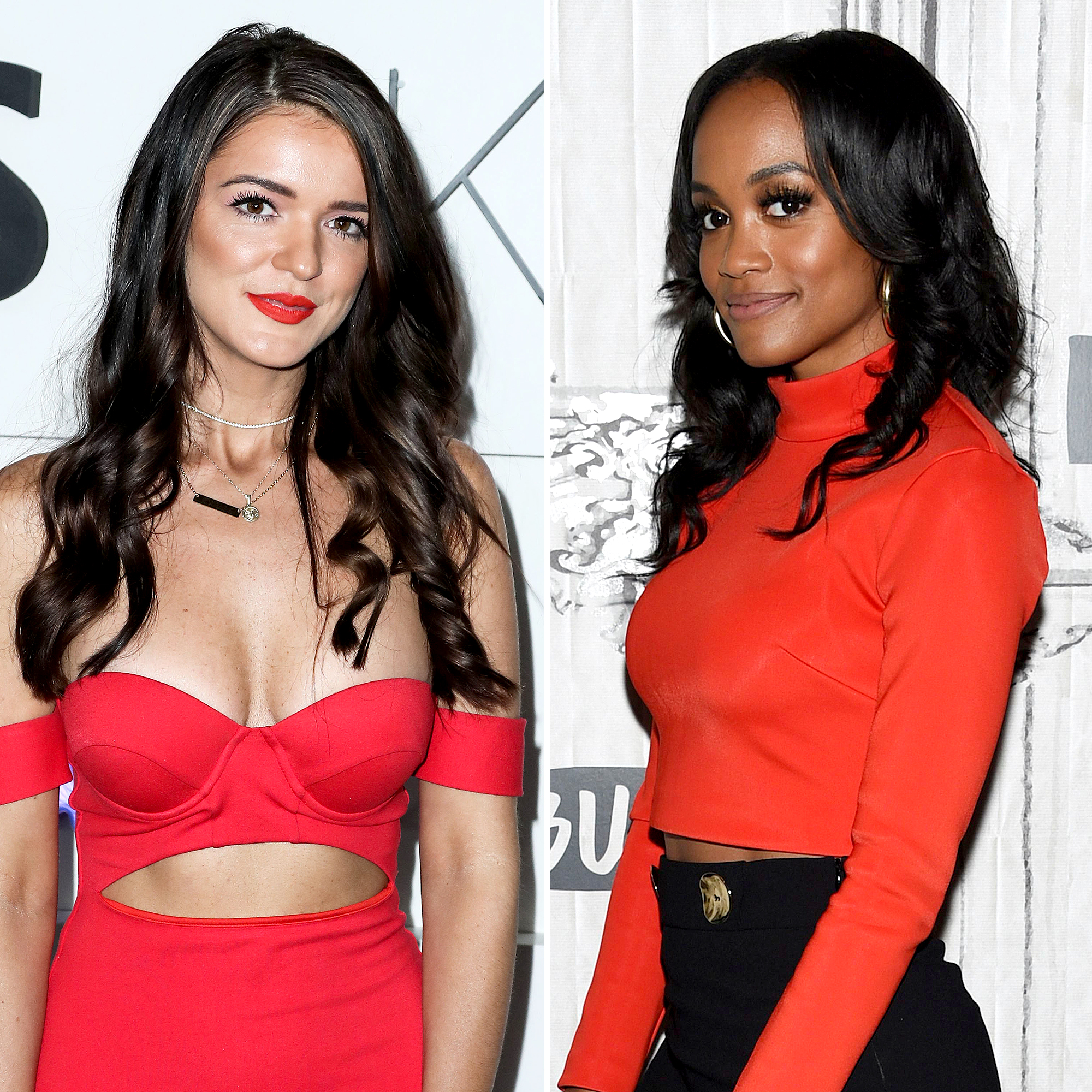 In October, Lindsay said that she “never will be” friends again with Gates but wouldn’t reveal why.

“Everyone’s going to think I’m totally bullcrapping this, but this is the truth — I don’t know exactly [what happened between us],” Gates told ET. “I tried to reach out to her to either squash it or figure out what the problem was to fix it. She didn’t want to talk to me. .. So, I’ve supported her from the beginning. I support her now. We’re just closing the chapter. And that’s all I can do at this point, you know?”

The Bachelor alum said she has “lost sleep” trying to figure out what she did to upset her former BFF. “I feel like I’ve done everything I know how to do, and I’m so confused about it all,” Gates said. “I don’t think I ever will know [why she’s upset], and that’s fine with me.”

In November, Gates echoed her sentiments on the “Off the Vine” podcast, noting that she was “just as shocked” as the rest of the world when she heard Lindsay’s comments. “I’m not going to say anything bad about her because that’s not in my heart or in my spirit,” she said at the time. “I wish her nothing but the best but I have loved her, I will always love her. … I also want it to be very clear that I have never done her wrong.”