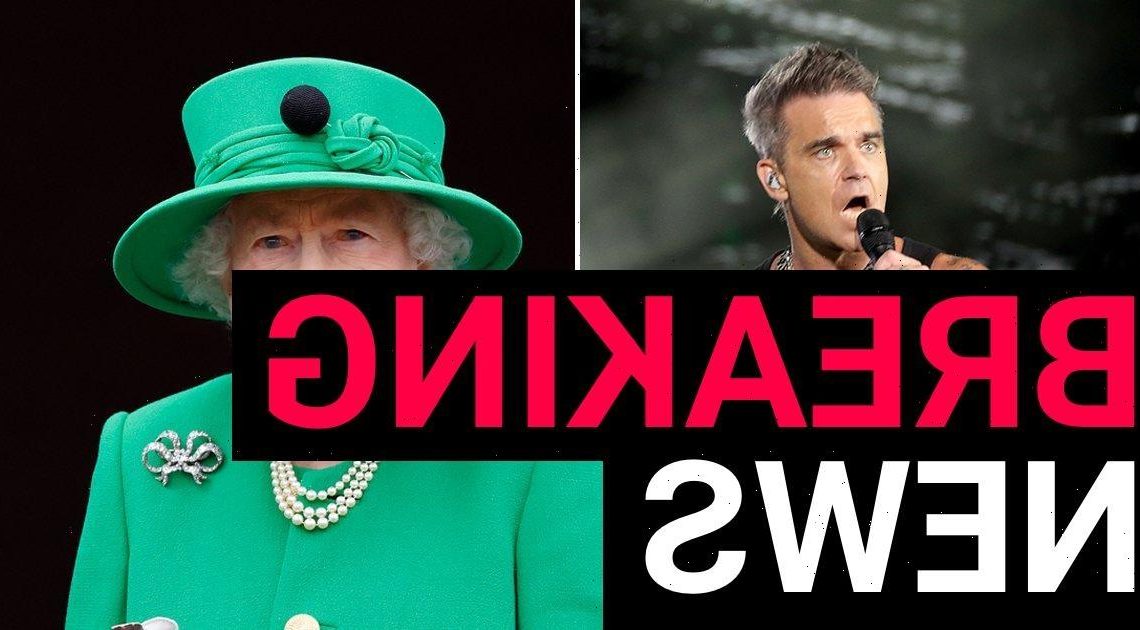 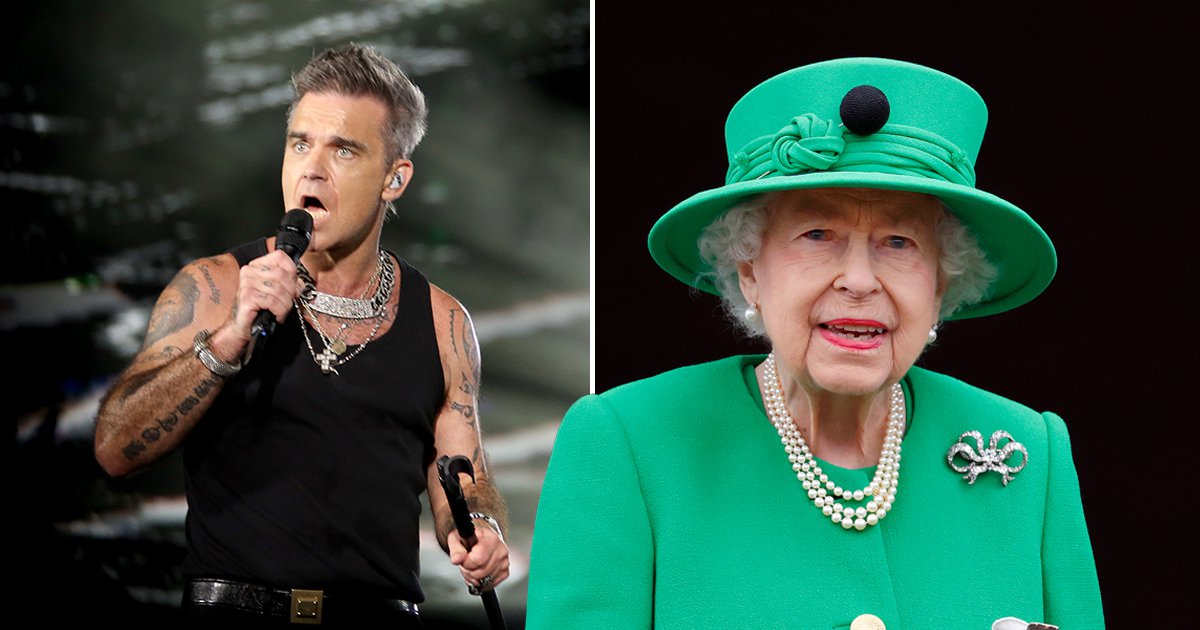 BBC has confirmed Radio 2 Live In Leeds has been cancelled following the death of Queen Elizabeth II.

The broadcaster announced next weekend’s festival – with the likes of Robbie Williams, Simple Minds, George Ezra and Craig David on the bill – will not go ahead as planned after Her Majesty died on Thursday aged 96.

In a statement, the BBC said: ‘Following the very sad news of the death of Her Majesty The Queen, as a mark of respect, BBC Radio 2 Live in Leeds will now not take place on Saturday 17th and Sunday 18th of September.

‘Ticket holds will be issued with refunds via the ticket provider.’

The decision has been met with a mixed reaction from fans on social media, with some people understandably disappointed but understanding, and others criticising the move.

‘Gutted for you @BBCRadio2 , but respect the decision,’ wrote one fan, while another added: ‘Totally gutted’

However, many people disagreed with the decision, with one Twitter user replying: ‘I don’t get this at all, Last Night of the Proms would be very apt and therapeutic in my opinion.’

In a statement on Thursday, the late monarch’s son King Charles III said: ‘The death of my beloved mother, Her Majesty The Queen, is a moment of the greatest sadness for me and all members of my family.

‘We mourn profoundly the passing of a cherished sovereign and a much-loved mother. I know her loss will be deeply felt throughout the country, the Realms and the Commonwealth, and by countless people around the world.

‘During this period of mourning and change, my family and I will be comforted and sustained by our knowledge of the respect and deep affection in which the Queen was so widely held.’

Meet the ferret who has hiked, camped, kayaked and skied through eight US states
Entertainment