Rachel Riley: ‘Makes me cry’ Countdown favourite mocks co-star as the ‘worst ever’

Rachel Riley, 33, who is just weeks away from giving birth to her first child with husband and former Strictly Come Dancing star Pasha Kovalev, 39, revealed she is currently filming Countdown with Great British Bake Off star Prue Leith. The Countdown star took to the micro-blogging site and retweeted a clip where her co-star Nick Hewer, 75, took part in the Great British Bake Off in aid of Stand Up To Cancer in 2018. In view of her 653,000 followers, the blonde beauty branded the Countdown frontman the “worst contestant ever”. Joking about his lack of baking skills, Rachel said: “We’re filming with the fab @PrueLeith today who’s just reminded us of the #GBBO’s worst ever contestant… Still makes me cry, love you Nick!”

In the short clip, Nick can be seen attempting to make a cake mixture but it seemingly goes horribly wrong as he produces burnt cakes.

Fans flocked to comment, as one person said: “Well, the proof is in the pudding Rachel! You need to go on and show him how it should be done.”

Another person commented: “Aww bless him! He wasn’t THAT bad…”(sic)

While a third person added: “You can tell he wanted to say something else instead of ‘shoot’.”

The pregnant star later shared a snap alongside Bake Off judge Prue Leith as she sported the latter’s glasses.

Rachel quipped: “Doing my bit for the remaining #GBBO contestants by stealing @PrueLeith’s specs! So long as everything tastes OK, she won’t be able to see a thing! Looking forward to ugly pastry week.” 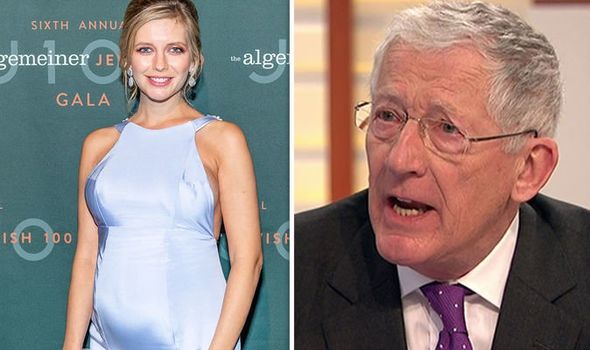 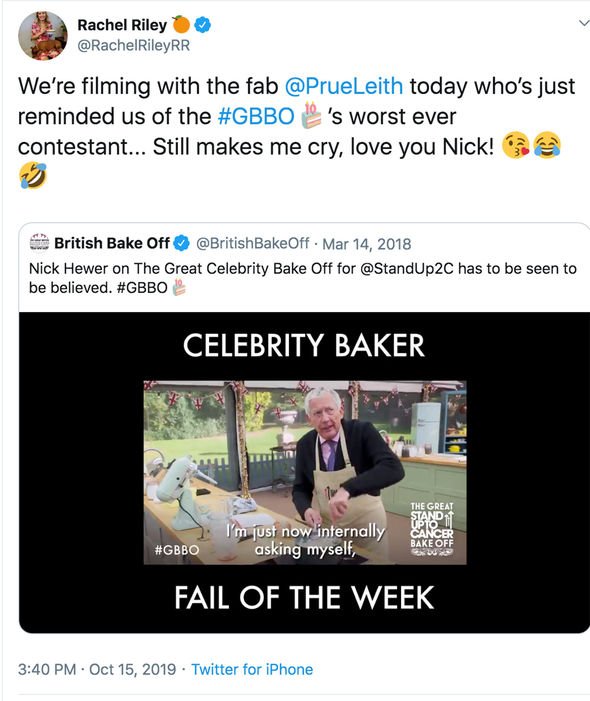 Elsewhere, the mathematician recently shared a previously unseen photo from her wedding to Pasha Kovalev on Instagram.

The couple, who tied the knot in a secret ceremony in Las Vegas earlier this year, haven’t shared many photos from the celebration.

However, the Countdown host finally gave fans another insight into their special day last week.

Rachel shared a snap of the couple posing for a selfie in their wedding venue.

The duo beamed for the camera, with Pasha resting his hand on Rachel’s stomach as she held up her phone and a bouquet of flowers to take the picture. 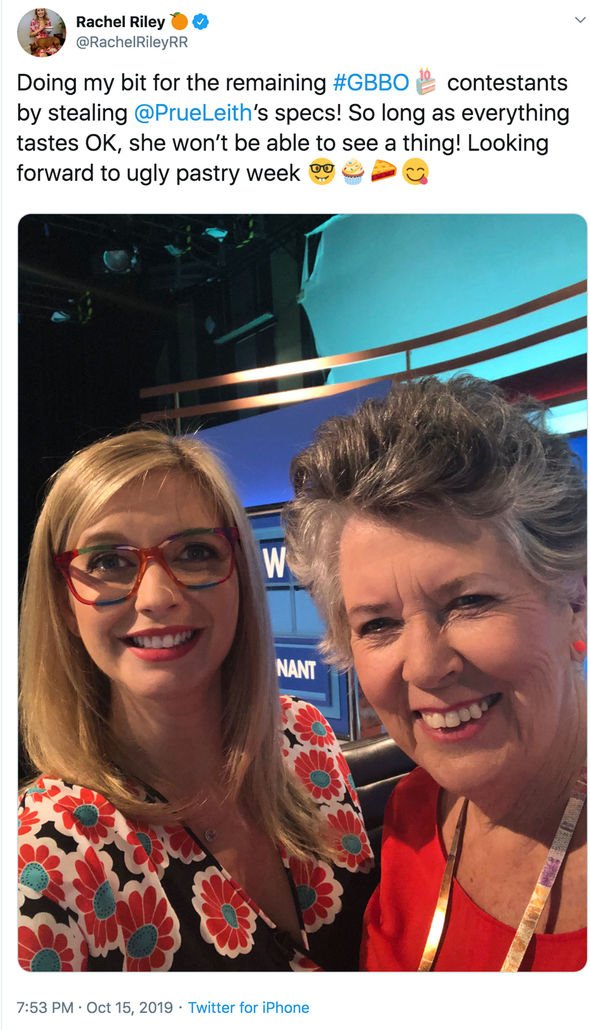 They posed for the loved-up shot in front of a red heart printed backdrop which was covered with a golden sign reading “Love”.

She wrote: “Sharing this wedding pic with my gorgeous husband on International #DayoftheGirl as I’m one of the lucky ones!

“12 million girls are married each year (nearly one every 2 seconds) before they reach adulthood – which robs them of their right to make their own life choices.”

She added: “Love @brides_do_good initiative – get a fabulous wedding dress while helping others at the same time.”

Rachel explained in the caption she was inspired to post the photo in view of her 420,000 followers to mark International Day of the Girl.

The 10 Wealthiest American Idol Contestants Of All Time