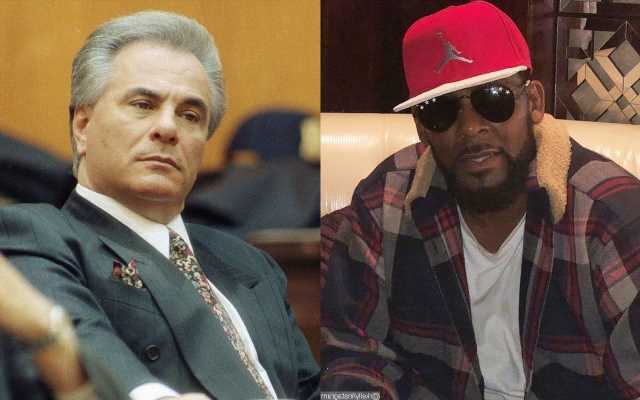 More than two years after the ‘I Believe I Can Fly’ singer was arrested for sex crimes, the defense and prosecution teams made their opening statements at the Eastern District of New York.

The defense and prosecution teams made their opening statements in the R&B singer’s trial at the Eastern District of New York more than two years after Kelly was arrested for sex crimes.

Assistant U.S. Attorney Maria Cruz Melendez led the prosecution in front of U.S. District Judge Ann Donnelly and the jury, arguing the accused had a team of “dedicated employees and close associates” who had a “common purpose to promote his persona and fulfill his wishes and demands.”

His attorney, Nicole Blank Becker, attempted to play down the racketeering charge by claiming Kelly’s actions were not part of a “continuous, ongoing enterprise.”

“The fundamental reason we’re all here today is because the government wants you to believe our client, an internationally known singer, is the leader of some large enterprise – similar to John Gotti, the leader of a large mob family,” said Becker.

She also attacked the prosecution’s witness list, insisting the planned testimony is too fragile to stand up in court.

“[There will be] so many untruths told that even the government won’t be able to entangle the mess of lies,” she added.

Kelly has pleaded not guilty to charges that accuse him of leading an enterprise of employees, who helped him recruit women and girls for sex.

Kelly also faces charges that include racketeering, human trafficking, enticement of a minor, obstruction of justice, and child pornography. If convicted on all counts, he faces 10 years to life behind bars.