Home » Celebrities » Queen Latifah Says She AND ALL HER CASTMATES Were Told To Lose Weight On This Show! 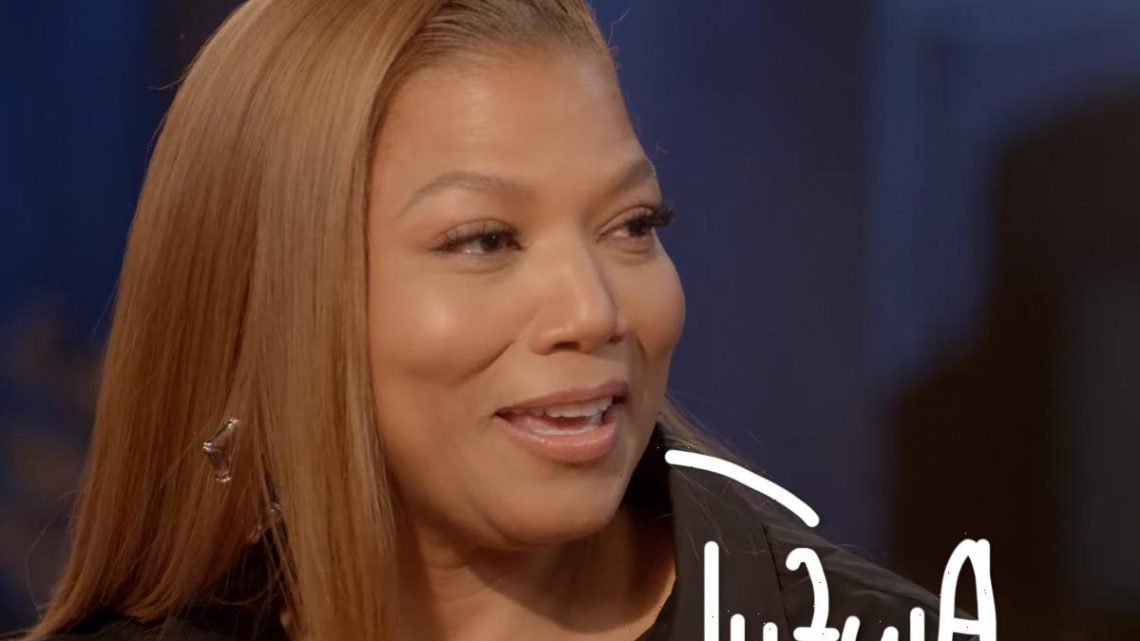 Queen Latifah Says She AND ALL HER CASTMATES Were Told To Lose Weight On This Show!

Queen Latifah is getting candid about dealing with years of scrutiny about her weight — especially on one of her previous television shows.

The 52-year-old actress appeared on a new episode of Red Table Talk on Wednesday to discuss her new mission in reducing the stigma and shame around weight, noting that “if people understood more, they could change the conversation” when it comes to people’s bodies. Looking back, she recalled how her longtime friend and personal trainer Jeanette Jenkins first told her she fell “into this category of obesity” – a moment that completely shocked her at the time. Latifah expressed:

“So I was mad at that. That pissed me off. I was like, ‘What? Me? I’m just thick!’ I didn’t connect with this ‘obese’ word as applying to me, I just thought I needed to stop eating something and getting in the gym.”

But that was not the only time in her life that she was completely stunned by someone else’s comments about her body. When host Jada Pinkett Smith asked whether she felt her “size was scrutinized publicly,” she admitted it happened throughout her time within the entertainment industry:

“I’ve been publicly scrutinized my whole career. I just came out the door looking different.”

According to Latifah, though, it was especially bad while starring in the sitcom Living Single between 1993 and 1998 alongside Kim Fields, Kim Coles, and Erika Alexander:

“That was one of the major ones. It happened a couple times. We helped create Living Single, so when you look at that picture you see four different women, four different shades, four different types, and we looked like four women who would live in Brooklyn and that’s who we were supposed to be representing and we loved being able to do that. And we loved being able to do that. Because we rocked brands that nobody was rocking. We had all kind of guests on our show that had never been on TV before – rappers and actors and just cool people.”

F**ked up! However, her business manager “wasn’t having it” and quickly shut it down:

“He did make me aware of it but he obviously was like, ‘She’s not doing it, not for you, not for anybody, goodbye.’ But I also thought about my cast mates, how did they feel about themselves and then to have to hear this? We’re on the #1 show among Black and Latino households in America and you’re telling us we have to lose weight? Maybe you’re the one with the problem. The show is a success and you’re telling us we need to lose weight.”

The worst part? “The word came down” another time from the higher-ups that the four women needed to lose weight. Incredibly frustrating. And no doubt, there are many other people in the industry who have faced this kind of pressure and comments before.

Later in the episode, the Hairspray star also touched on how she has dealt with self-doubt and a lack of confidence ever since she was a teenager when asked about handling “self-sabotage.” She expressed:

“I have definitely had that problem since I was a very young person and it would be these flashes that would come across me, a flash of pure self-hate, self-loathing. I would have to really stop in my tracks and take a minute to try and turn my mind around. At 18, I had to make a decision, I’m either going to hate myself or I’m gonna love myself. I decided to love myself.”

You can ch-ch-check out her entire Red Table Talk discussion (below):

Reactions, Perezcious readers? Sound OFF in the comments. 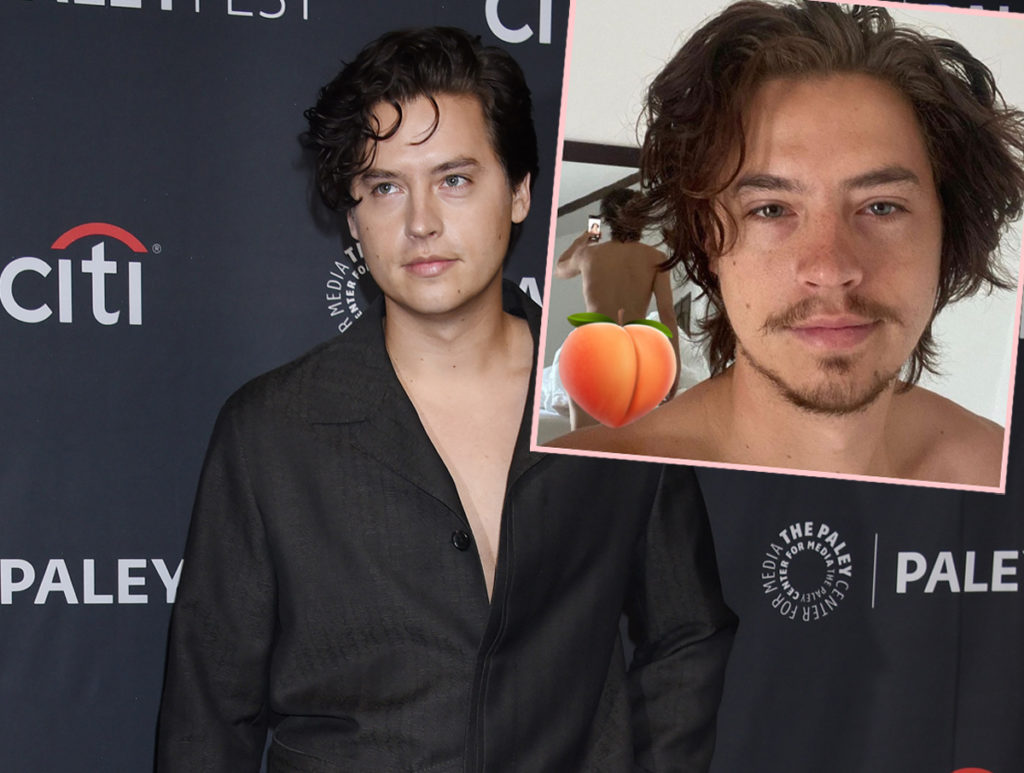 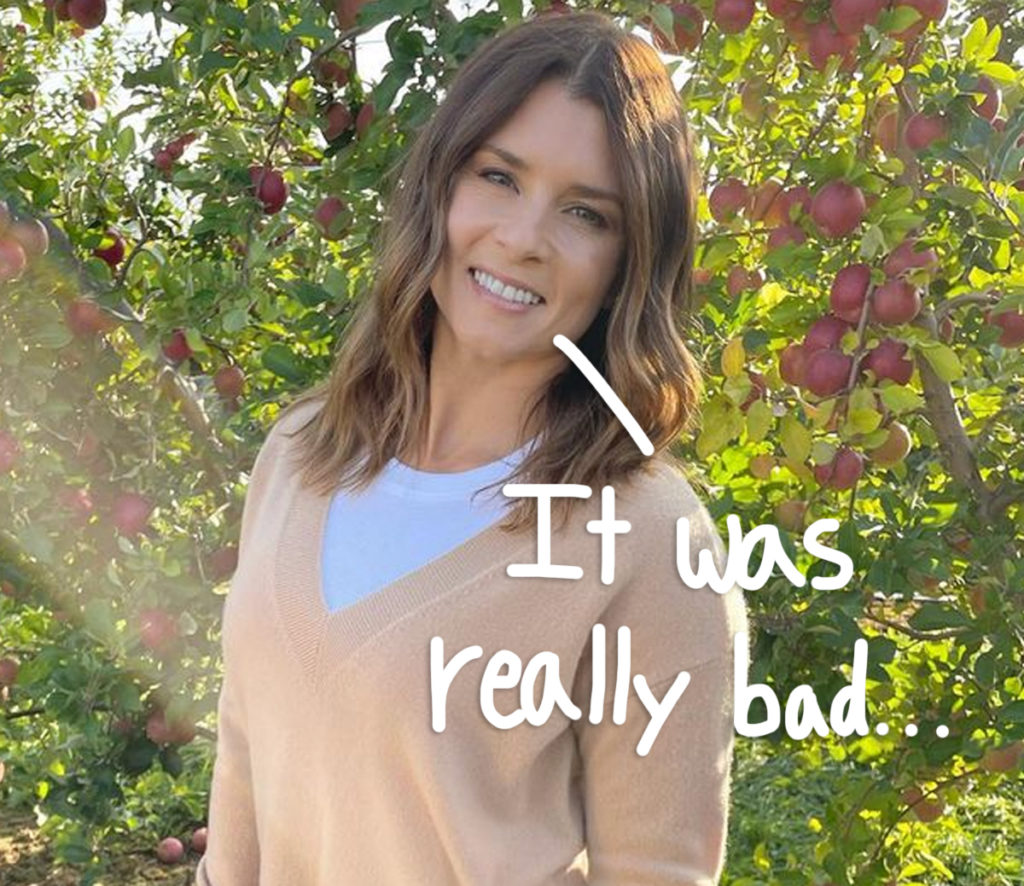 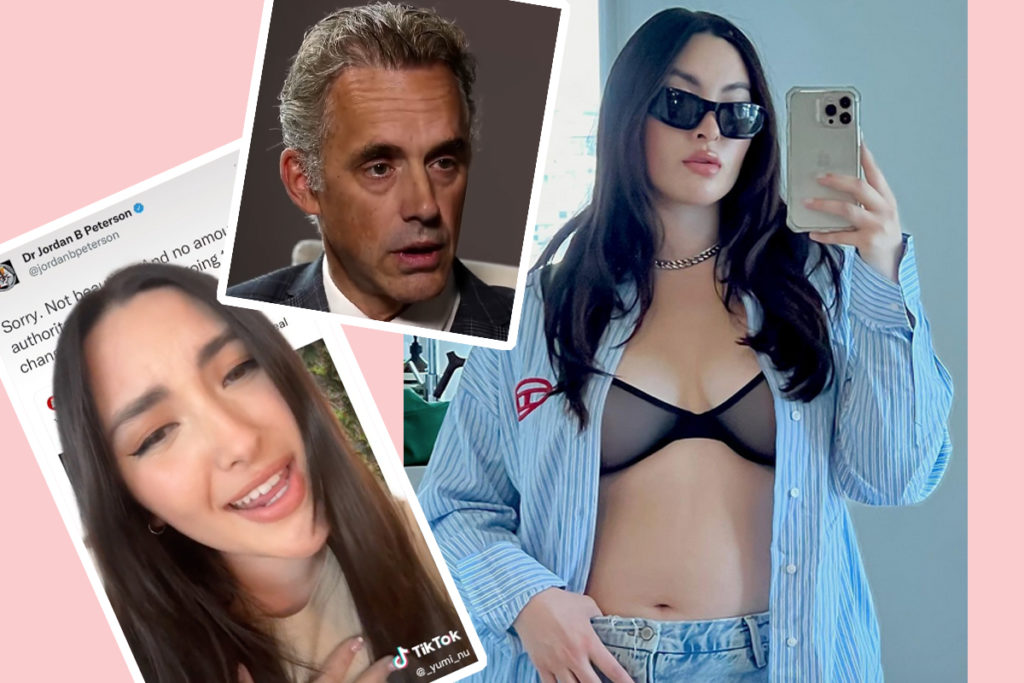 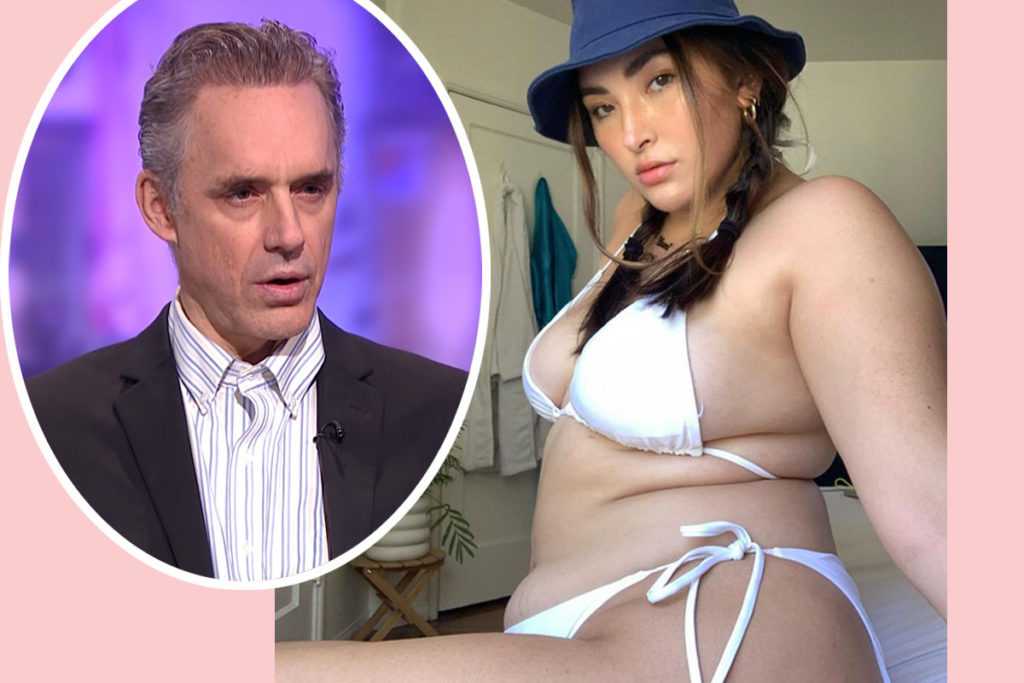