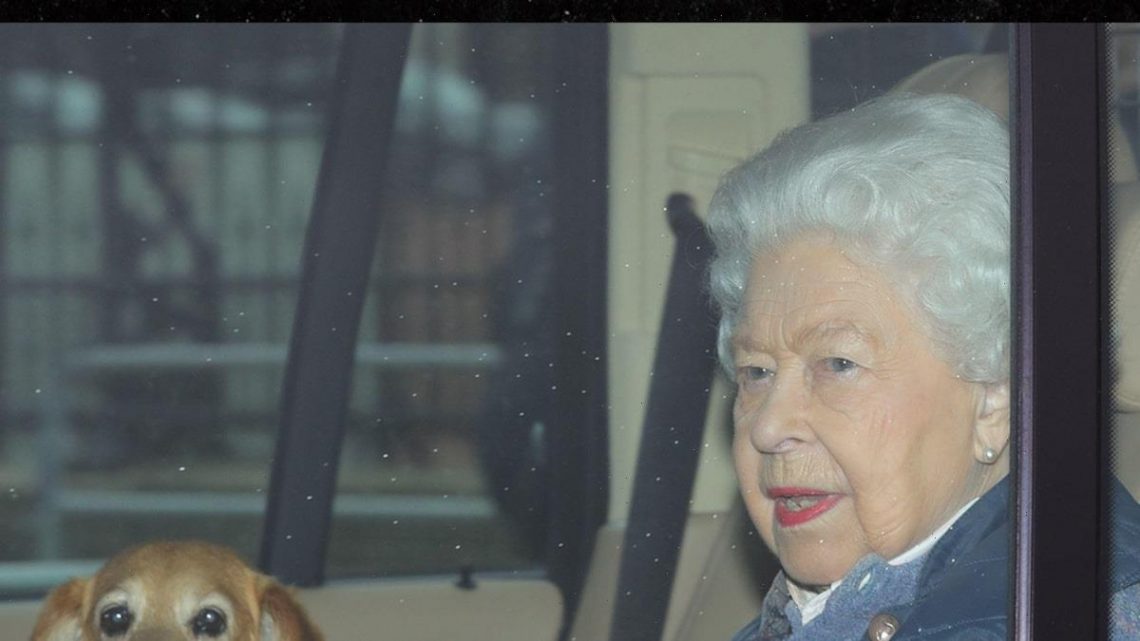 The Queen is down to just one dog after the passing of her dorgi named Vulcan.

Queen Elizabeth‘s dog died at Windsor Castle — according to Buckingham Palace — where she and Prince Philip have been staying amid the coronavirus pandemic.

The 94-year-old British monarch is known for her love of dogs, and Vulcan was one of the 4 that appeared with her in a set of portraits shot for her 90th birthday by famed photog Annie Leibovitz.

Vulcan’s death leaves her with just Candy, another dorgi, after a lifetime of owning multiple corgis and dorgis since she was gifted a corgi named Susan for her 18th birthday.

Though her last purebred corgi that was a descendant of Susan died in 2018, the Queen reportedly engineered the dorgi mix — corgi and dachshund — years ago by breeding her corgis with her late sister Princess Margaret‘s dachshunds.

Bottom line — the lady loves her pups and has been photographed enjoying their company for decades. However, in 2015 she stated she didn’t want to get any more dogs for fear of leaving a young pooch behind … so Candy might be her last pet.

Green list countries: Everything you need to know about travelling abroad this summer
Entertainment