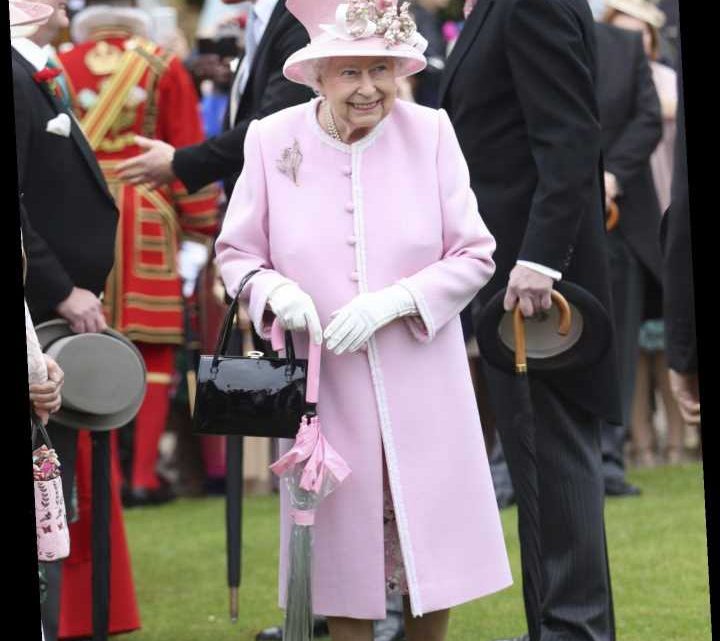 Queen Elizabeth has called off one of the royal highlights of the spring.

Due to the ongoing coronavirus pandemic, the 94-year-old monarch canceled all her garden parties in 2021. The three parties traditionally take place at Buckingham Palace each May. She also holds one at Holyroodhouse in Edinburgh, Scotland, later in the year.

According to the palace, with deadlines approaching for committing to the garden parties, it's not possible at the moment to plan how they would be feasible taking into account current COVID-19 precautions.

The news comes one day after Prime Minister Boris Johnson announced a new national lockdown for England and Scotland until at least mid-February.

Garden parties have been held at Buckingham Palace since the 1860s as a way for the monarch to recognize public service. Nowadays, around 30,000 people — dressed to the nines, with men in morning suits and top hats and women in whimsical fascinators — attend the events, which celebrate all areas of public life and British society. In addition to mingling with members of the royal family, guests are treated to tea and cake. (According to the royal family's website, around 27,000 cups of tea are served and 20,000 slices of cakes are consumed!)

As all of the palace garden parties were also canceled last year, Queen Elizabeth hasn't hosted the event since 2019. The last time the event was at Buckingham Palace, her primary royal residence in London, the monarch was joined by three of her grandchildren: Prince Harry, Princess Beatrice and Princess Eugenie.

Kate Middleton and Prince William are also attendees most years.

The news comes as Prime Minister Boris Johnson announced further restrictions for the U.K. on Monday and warned that the coming weeks would be the "hardest yet."

Prince George, 7, and Princess Charlotte, 5, are effected by the latest restrictions, with their London school remaining closed after the holiday break.

The closure of primary schools in the city also means that it's highly unlikely that 2-year-old Prince Louis will start nursery school this week. Prince George and Princess Charlotte both started nursery school when they were 2 in the month of January. Prince William and Kate Middleton have not announced any news regarding their youngest child beginning school. London has been categorized as Tier 4 lockdown, meaning citizens must stay home except for approved reasons such as buying food, exercising outdoors, medical purposes or work that can't be done from home.

10 alternatives to your favourite wines to try now
Entertainment