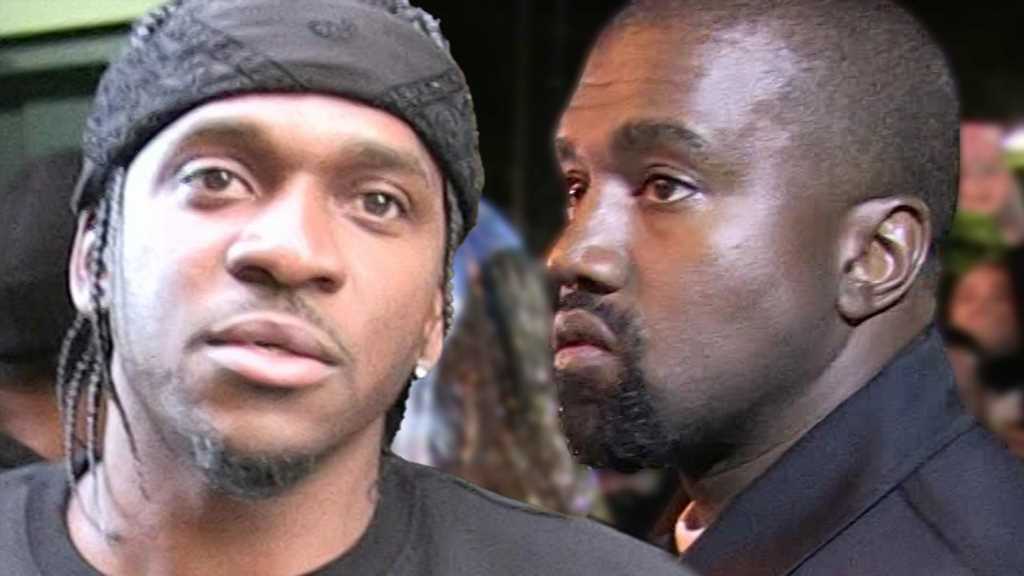 Pusha T is breaking his silence on Kanye West‘s recent timeline of rants and business decisions … suggesting it’s all been a distraction from what’s otherwise been a stellar year for the VA MC.

Pusha admits Ye’s spiral in recent months is both disappointing and affecting him — as he put it to the L.A. Times … “As a Black man in America, there is no room for bigotry or hate speech.”

Ye was in South Florida with controversial and proud white nationalists Nick Fuentes, and even took him along to dinner at Mar-a-Lago — a stunt condemned by his former ally Donald Trump.

For fans who are wondering, Pusha didn’t completely cancel Ye … in fact, he had praise for Ye’s musical tastes and creative vision in the studio.

Pusha himself has had a tremendous year, musically speaking … capped by his fourth album “It’s Almost Dry,” which hit No. 1 on the Billboard 200, and featured several tracks produced by Ye.

The album also caused another Kanye rift — over its inclusion of Kid Cudi … an conflict where Pusha refused to choose a side.

It appears he’s publicly leaning away from Ye now, though.