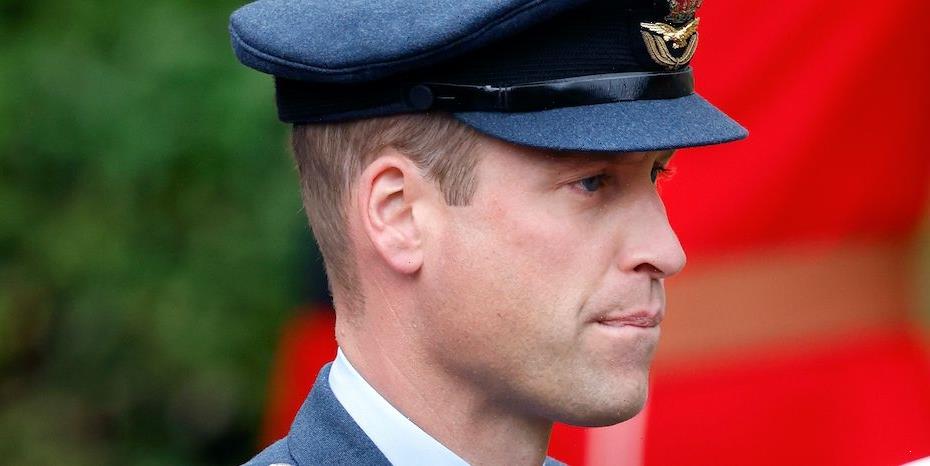 The new Prince of Wales has shared a sweet memory of what happened at Balmoral Castle shortly after the Queen passed away on 8 September.

Making his first official appearance since the state funeral of his grandmother earlier this week, Prince William spoke to crowds at Windsor Guildhall and thanked volunteers and operational staff for helping organise the service that was held in the grounds of Windsor Castle.

During the engagement, William then revealed that he had seen not one, but five rainbows over Balmoral in the hours following Her Majesty’s death. In response his wife, Kate Middleton, added: “Her Majesty was looking down on us.”

The touching moment clearly resonated with those in the crowd as rainbows have been a common theme over the past few weeks. On the day of the Queen’s death, a double rainbow stretched in the sky above Buckingham Palace and Windsor Castle – with many fans suggesting this was a sign that Her Majesty was finally reunited with her beloved husband, the late Prince Philip.

Another rainbow formed over Westminster Hall on the day before her lying-in-state came to a close.

Since the monarch’s passing, Prince William has made several references to the close bond he shared with his grandmother. Earlier this month he made a touching tribute to his “Grannie”, saying she was “by my side at my happiest moments. And she was by my side during the saddest days of my life.”

He went on: “I thank her for the kindness she showed my family and me. And I thank her on behalf of my generation for providing an example of service and dignity in public life that was from a different age, but always relevant to us all.

“My grandmother famously said that grief was the price we pay for love. All of the sadness we will feel in the coming weeks will be testament to the love we felt for our extraordinary Queen.”

Elizabeth II is now buried in the King George VI memorial chapel alongside Prince Philip, her father, King George VI, the Queen Mother and Princess Margaret. Although it is possible to visit the site, visitors are reminded that the chapel is also local church for the nearby community and it’s unclear how close the general public will be able to get to the Queen’s final resting place, which is tucked into one side of the chapel.

Our thoughts are with all those mourning Her Majesty at this difficult time.