Live and learn! Prince William opened up about a disastrous gift he bought for his wife, Duchess Kate, when they were first dating.

“I did get my wife a pair of binoculars once,” William, 38, said on the upcoming, Thursday, July 29, episode of BBC Radio 5 Live’s “That Peter Crouch” podcast. “She’s never let me forget that.”

The Duke of Cambridge, who met his wife while attending St. Andrews University in 2003, explained that it was “early on in their courtship” when the present debacle happened. 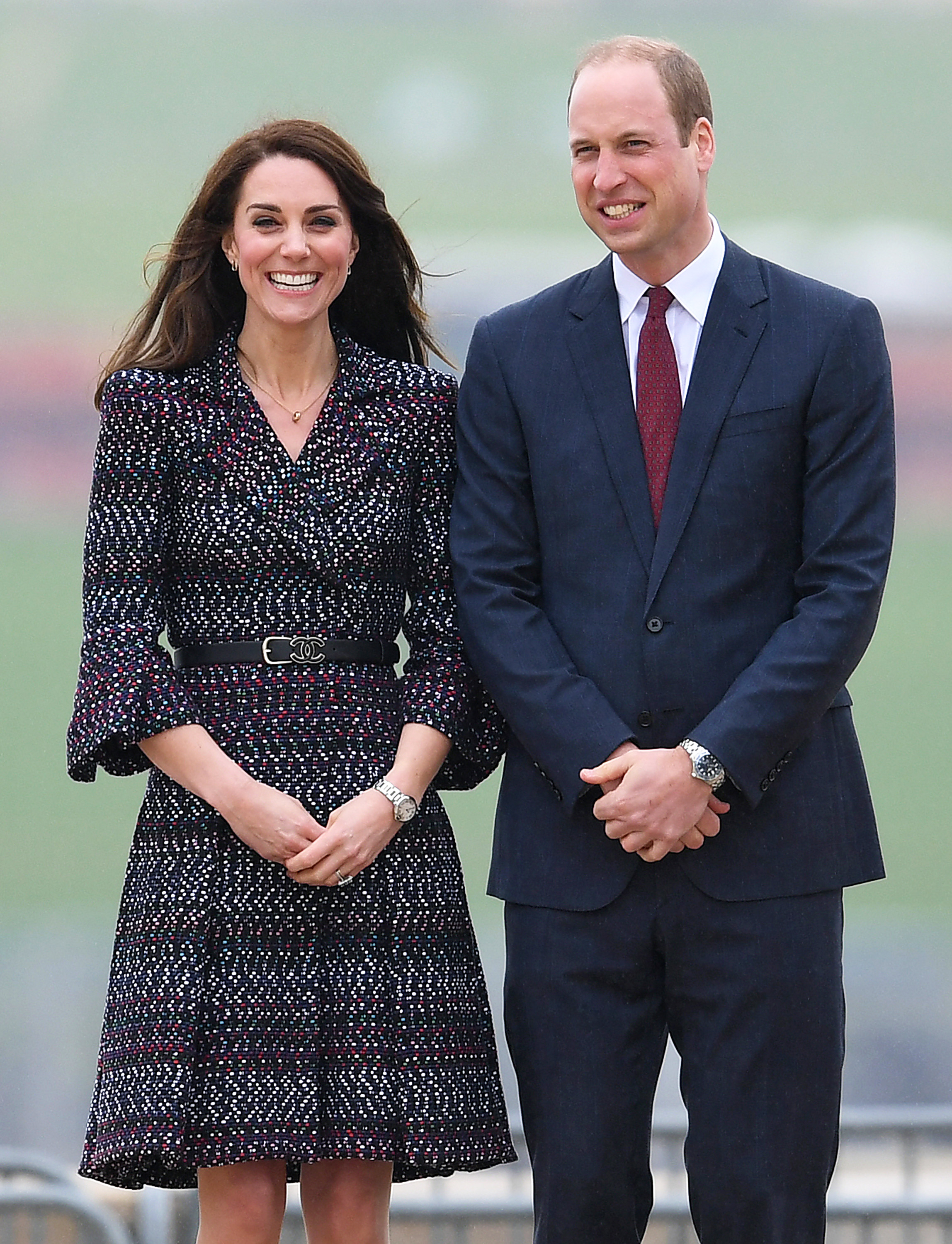 “I wrapped them. They were really nice,” he continued. “I was trying to convince myself about it. I was like, ‘But these are really amazing, look how far you can see!’”

His wife, whom he wed in 2011, didn’t fall for his enthusiastic explanation.

“She was looking at me going, ‘They’re binoculars, what’s going on?’ It didn’t go well,” William recalled. “Honestly, I have no idea why I bought her a pair of binoculars.”

Since tying the knot and welcoming three children together, Prince George, 7, Princess Charlotte, 5, and Prince Louis, 2, the future king of England has gotten better in the gift department. 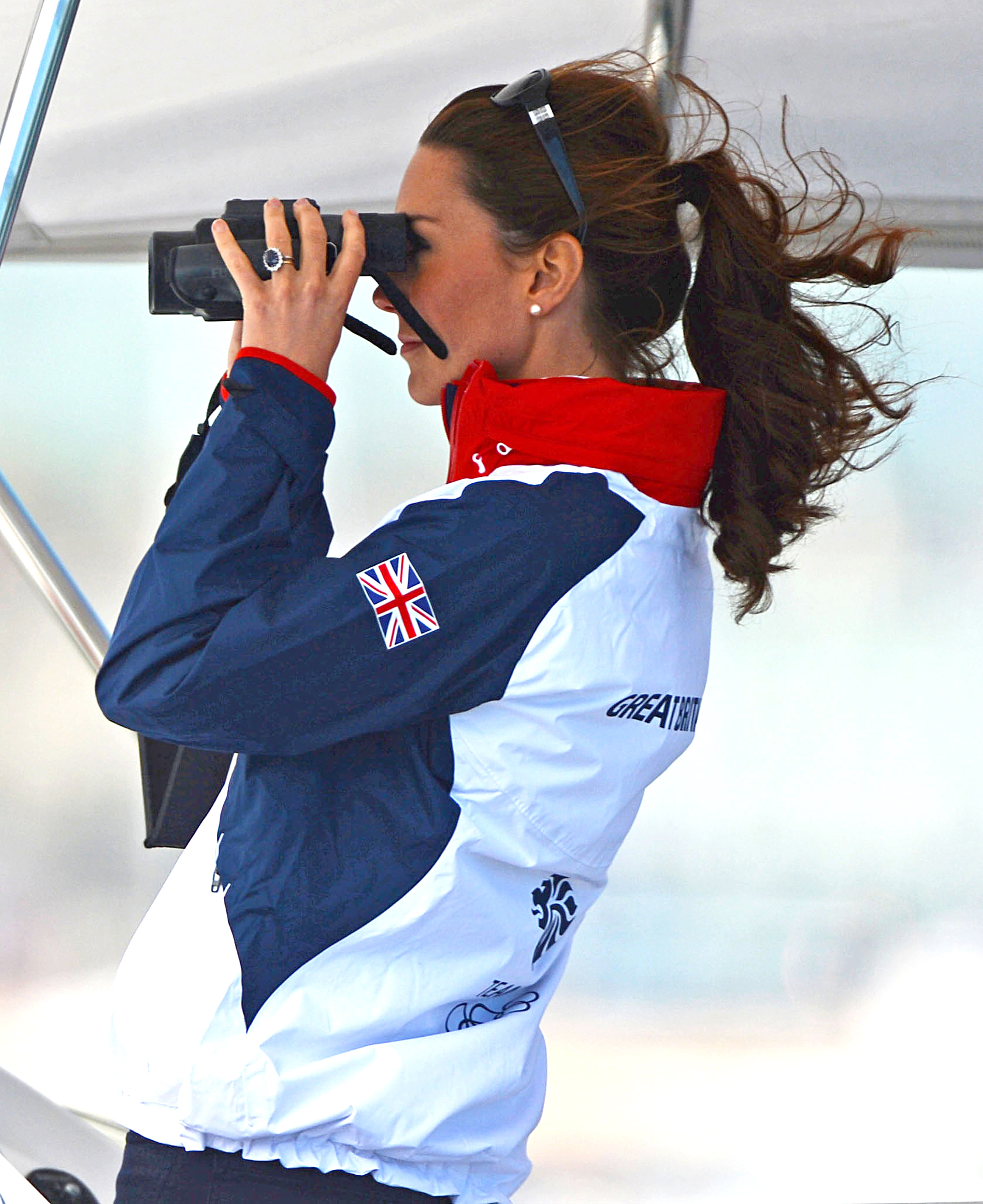 In honor of their eldest son’s birthday on Wednesday, July 22, William and Kate, 38, upped their party planning game with a camping-themed BBQ.

A source exclusively told Us Weekly that the bash included tents set up in the Cambridge’s country home, Anmer Hall in Norfolk, England, where they’ve been quarantining amid the coronavirus pandemic.

“[William] and Kate surprised the birthday boy with a yurt as his gift, and he received a new bicycle from Charlotte and Louis,” the insider said at the time. “William wants to keep the kids busy over the summer holidays, so he’s planning to build furniture for the yurt with George.”

The Duchess of Cambridge has also taken her gifting to the next level, starting with William’s 38th birthday in June.

“Kate made William’s favorite steak dish, while the kids had burgers,” a source told Us of the festive combined birthday and Father’s Day celebration. The insider noted that Kate “went all-out” to make the day “extra special.”

They ended the night by Kate opening a bottle of champagne and giving him a sentimental gift of engraved cufflinks and a framed photo of them on vacation in Mustique.