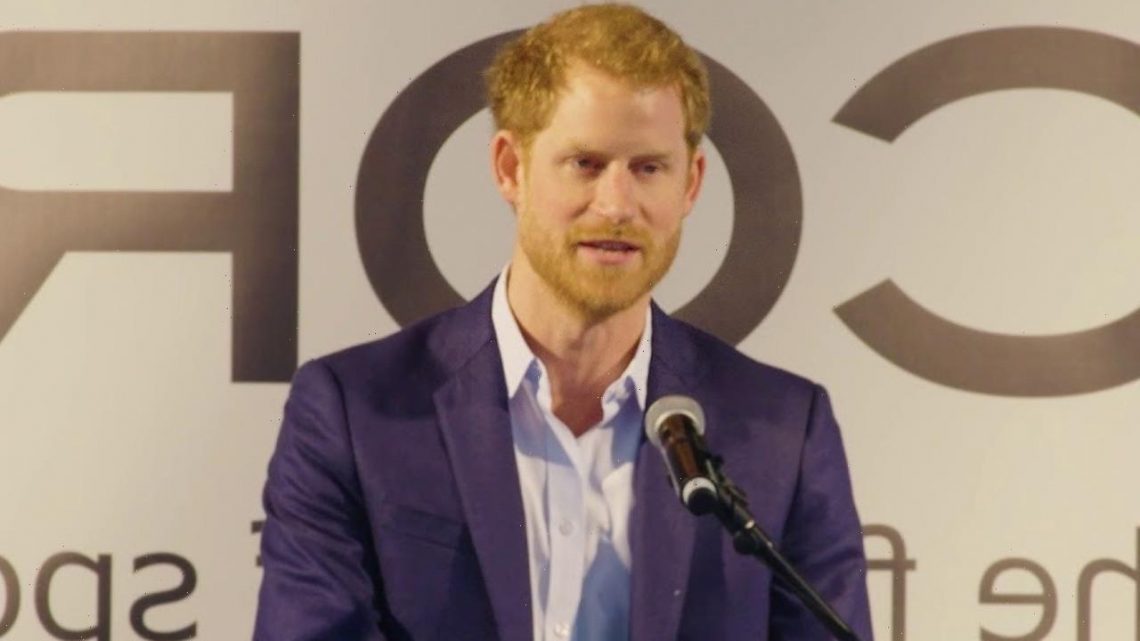 According to a royal expert, the upcoming tell-all book titled ‘Spare’ by the Duke of Sussex could have a ‘highly destructive’ consequence on the royal family.

“It is a sensational title and implies that the writer was not valued or certainly that he did not feel at the centre of events,” he told MailOnline on Thursday, October 27 after the name and release date of the book were confirmed by publisher Penguin Random House.

“When the blurb speaks of ‘raw, unflinching honesty’, the Palace will be very concerned, especially since these are the early months of King Charles’ reign. There will undoubtedly be interviews, serialisation and endless speculation about this memoir, which in my view should have waited many years.”

“Even Edward VIII, by then the Duke of Windsor, waited until 1951 before ‘A King’s Story‘ was published. The consequences of this will be far reaching and may be highly destructive.”

It’s been reported the royal family were not given the chance to review the manuscript. The publication date, title and cover – showing a bearded Harry, 38, looking face-on into the camera – were announced on Thursday morning, with proceeds from it going to charities.

It will be released on January, with the book’s publicity blurb heavily referencing his mother Princess Diana‘s death. Set to be released in 16 languages, its Spanish title has been confirmed as “Spare, En La Sombra” – which translates as “In the Shadow“.

Harry will read an unabridged audio edition of the book, also set for release on January 10. A spokesman for Penguin Random House said, “SPARE takes readers immediately back to one of the most searing images of the twentieth century, two young boys, two princes, walking behind their mother’s coffin as the world watched in sorrow – and horror. As Diana, Princess of Wales, was laid to rest, billions wondered what the princes must be thinking and feeling – and how their lives would play out from that point on.”

“For Harry, this is his story at last. With its raw, unflinching honesty, SPARE is a landmark publication full of insight, revelation, self- examination, and hard-won wisdom about the eternal power of love over grief.”