The Brit made the surprise announcement on July 19 nearly 30 years after the release of his mom’s bombshell book.

Prince Harry has announced that he is releasing a memoir. The 36-year-old British royal broke the news on July 19. “I’m writing this not as the prince I was born but as the man I have become,” he said in a statement released by publisher Penguin Random House.

“I’ve worn many hats over the years, both literally and figuratively, and my hope is that in telling my story – the highs and lows, the mistakes, the lessons learned – I can help show that no matter where we come from, we have more in common than we think.” 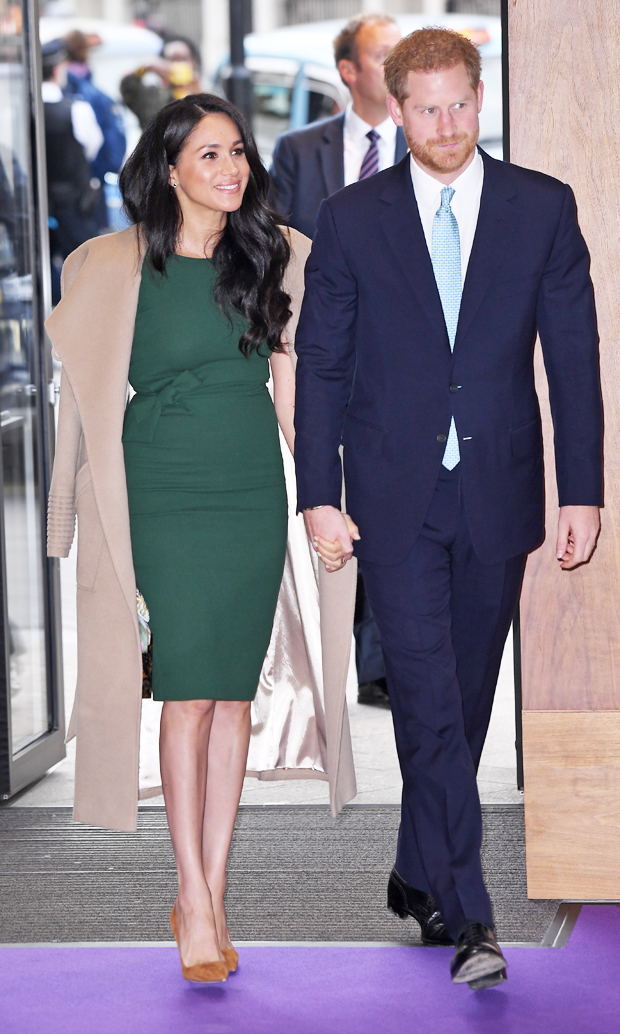 “I’m deeply grateful for the opportunity to share what I’ve learned over the course of my life so far and excited for people to read a firsthand account of my life that’s accurate and wholly truthful,” he added.

Published by Penguin Random House, Prince Harry’s book is scheduled to go on sale in late 2022. The memoir will mark yet another chapter in the royal’s life, which he has started anew with his wife Meghan, the Duchess of Sussex. Since stepping down as senior members of the House of Windsor in 2020, they have relocated to Santa Barbara, California where they are raising their two children, son Archie, 2, and daughter Lilibet, who was born in June.

Prince Harry’s announcement comes nearly 30 years after his mother Princess Diana secretly collaborated on the bombshell account of her life and crumbling marriage to his father, Prince Charles. The book, Diana: Her True Story – In Her Own Words was first published in 1992. Written by British journalist Andrew Morton it created headlines on both sides of the Atlantic.

Upon the princess’s death just five years later it was revealed that she had secretly worked with Morton to produce the book, which detailed her depression, her bulimia battle and the infidelity that plagued the couple’s marriage. 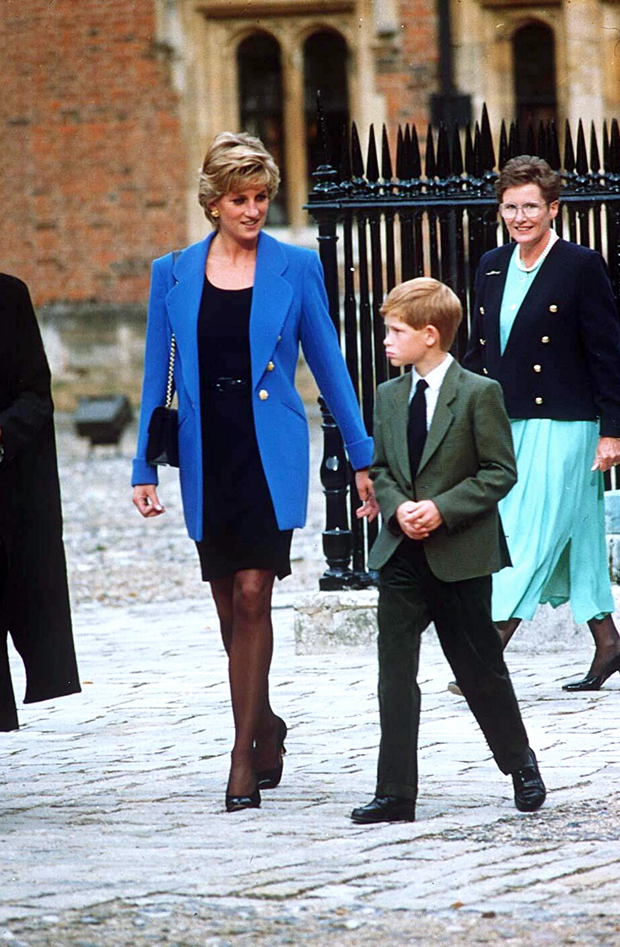 HollywoodLife has reached out to Buckingham Palace and Kensington Palace for comment on Prince Harry’s announcement.