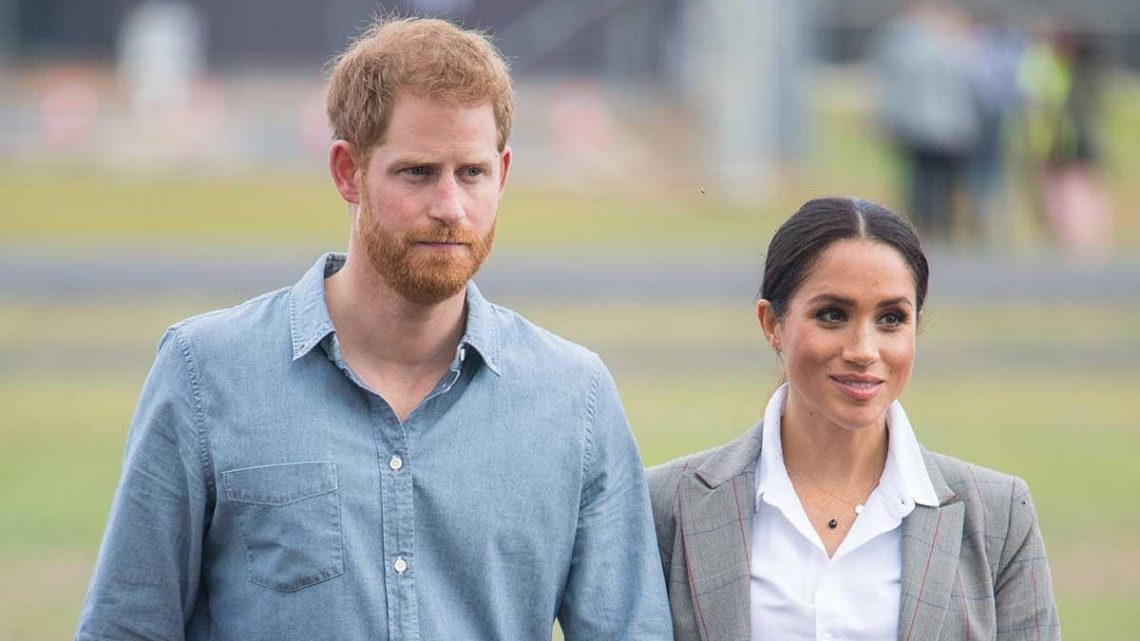 Prince Harry has discussed his wife Meghan Markle‘s emotional reaction to the media coverage of their tell-all interview with Oprah Winfrey.

In episode five of his AppleTV+ series, The Me You Can’t See, the royal revealed that the Duchess of Sussex was reduced to tears the night before their interview aired on TV in March, which he described as “heartbreaking.”

“But before the Oprah interview aired, because of their headlines and the combined effort of The Firm and the media to smear her, I was woken up in the middle of the night to her crying into her pillow.

During the two-hour conversation with Oprah in March, Meghan admitted that she had such a difficult time that she “didn’t want to be alive”, and that she struggled to tell Harry how she was feeling.

She said: “It was a very real and frightening constant thought. I remember that he just cradled me, and I went to the institution and I said I needed to go somewhere and get help, and I was told that I couldn’t, because it wouldn’t be good for the institution.”

Prince Harry has now admitted he feels ashamed about how he reacted to Meghan’s confession about her mental health.

The Duchess, who was pregnant with Archie at the time, told Harry about her suicidal thoughts before they were scheduled to attend an event at the Royal Albert Hall.

He said during the five-part documentary, The Me You Can’t See: “I’m somewhat ashamed of the way that I dealt with it… When my wife and I were in those chairs gripping each other’s hand the moment the lights go down, Meghan starts crying, I’m feeling sorry for her but I’m also really angry with myself that we’re stuck in this situation.

“I was ashamed that it got this bad. I was ashamed to go to my family because to be honest with you like a lot of other people my age could probably relate to, I know that I’m not going to get from my family what I need.”

HELLO!’s selection is editorial and independently chosen – we only feature items our editors love and approve of. HELLO! may collect a share of sales or other compensation from the links on this page. To find out more visit our FAQ page.

I’m a gran & I’ve spent £25k covering my body in tattoos in five years, it’s my life savings & I love showing them off
Entertainment