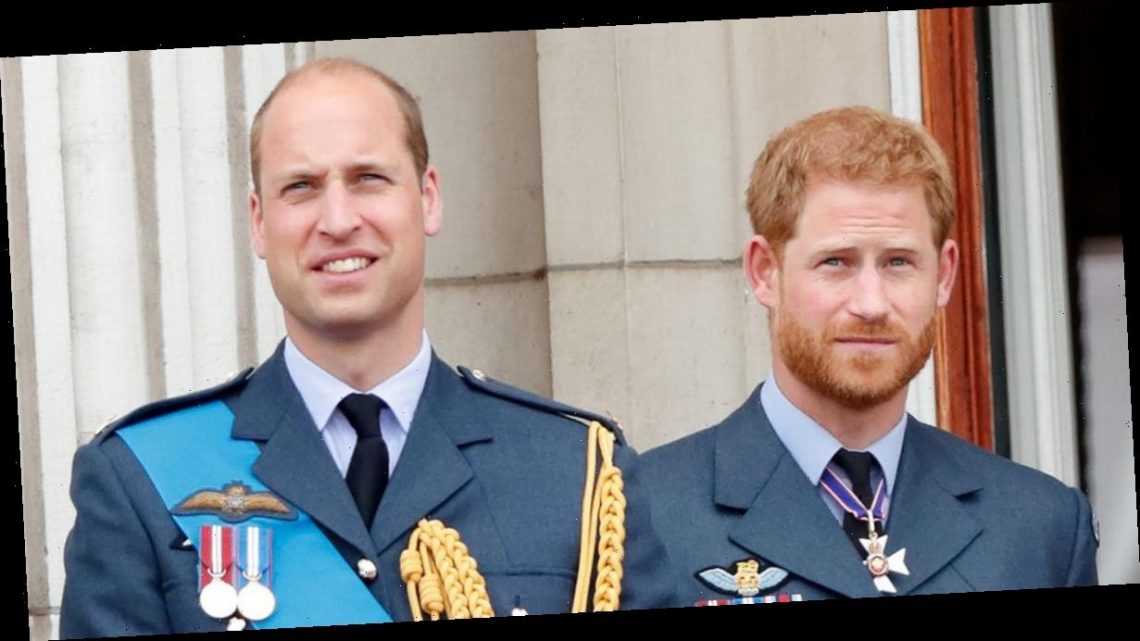 Prince Harry has spoken to his brother William for the first time since his and wife Meghan Markle's explosive chat with Oprah Winfrey aired last week.

The Duchess of Sussex's pal Gayle King said she spoke with 36 year old Prince Harry over the weekend, who told her about the talk.

Speaking on CBS This Morning, Gayle, 66, explained the Harry and his brother, 38, spoke for the very first time since the two-hour special came out, but the chat was "unproductive".

The TV presenter said: "Well, I did actually call them to see how they are feeling, it's true, Harry has talked to his brother and his father, too.

"The word I was given was, those conversations were not productive. But they are glad they at least started a conversation."

Last week Prince William broke his silence on his brother's interview and addressed their claims on racism in the Royal Family.

The royal and his wife Kate Middleton, 39, were seen in the first public appearance together at a Royal engagement on Thursday 11 March.

During their visit to an East London school, The Duke of Cambridge was asked about the claims.

A reporter asked him: "Sir, have you spoken to your brother since the interview?," to which he replied: "No, I haven't spoken to him yet but I will be."

They then asked: "Can you just let me know, is the Royal family a racist family?," to which William hit back: "We are very much not a racist family."

Meghan, 39, made the explosive claims during her bombshell interview with Oprah.

The Duchess of Sussex told the chat show host that there were "concerns" over the colour of her son's skin within the Royal Family, but she refused to name the person who said it.

The 39 year old, who recently made a formal complaint to Ofcom over Piers Morgan's rants, said: "In those months when I was pregnant, we had in tandem the conversations of him not being given security or a title, and also concerns about how dark his skin might be when he's born.

"They didn't want him to be a prince or princess, not knowing what the gender would be, which would be different from protocol, and that he wasn't going to receive security."

Oprah, 67, enquired for more details, but Meghan refused to name the royal member who made the comments, saying it would be "very damaging to them."

Harry backed up her claims when he joined for the latter part of the interview, but also decided not to divulge which members of the family had made the comments.

‘The Outside Dog’ & ‘The Hand of God’ Review: Kristin Scott Thomas Stars in Socially Distanced Staging