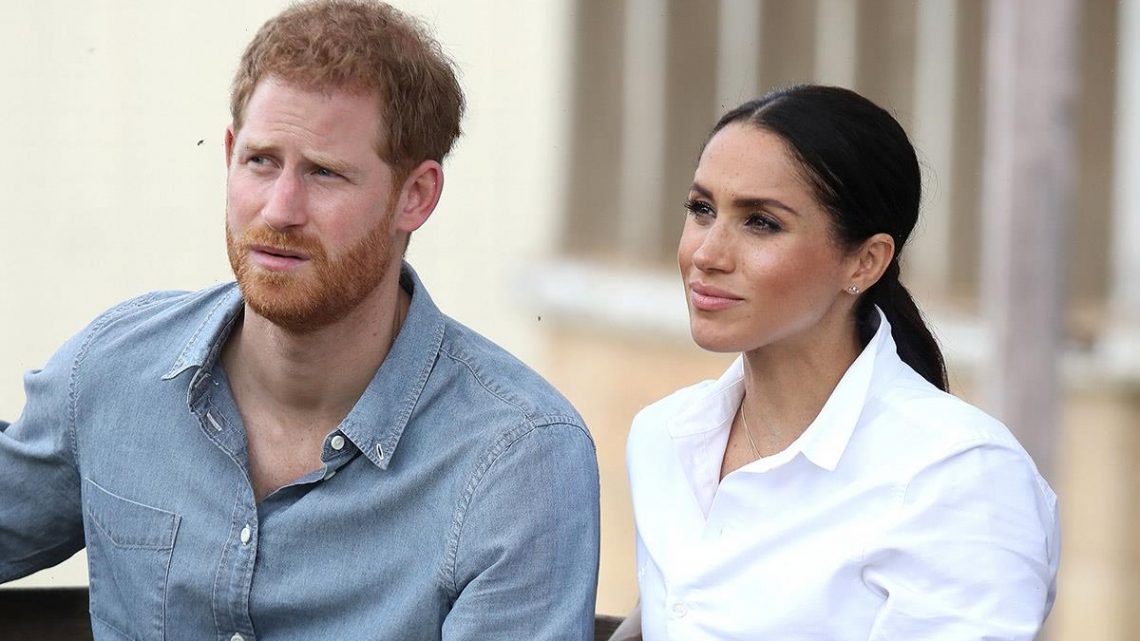 Tributes are being paid to Major General Matthew Holmes following his sudden death at the age of 54 on Saturday.

Matthew – Commandant General of the Royal Marines between 2019 and April this year – had close ties to the royal family, who will also be mourning the loss.

In March 2020, the highly-decorated officer was on hand to personally welcome Prince Harry – former Captain General of the Royal Marines – and Meghan Markle to the Mountbatten Festival of Music at the Royal Albert Hall and also sat by their side in the audience.

More recently, Major General Holmes was given the honour of acting as one of the pallbearers at Prince Philip‘s funeral in April during the procession to the steps of St George’s Chapel.

In 2007, he received the Distinguished Service Order from the Queen at Buckingham Palace for his services in Afghanistan – one of the UK’s most prestigious gallantry awards.

Matthew leaves behind his wife Lea and daughter Eleanor. First Sea Lord, Admiral Sir Tony Radakin, described him as a “dear friend to many, and a close friend of mine for over 20 years”.

“He will be sorely missed by the Service and especially the Corps Family But my thoughts, prayers and deepest sympathy are with Matt’s family. Their loss is the greatest and most painful: we will be there for them now and always.”

Lieutenant General Rob Magowan, who succeeded Major General Holmes as Commandant General of the Royal Marines earlier this year, said his predecessor and friend had “tragically died at the weekend”.

“My heart goes out to him and his family. We will honour him and all those closest to him. But I also think of you all. It matters not that he was a General, but it does that he is a Royal Marine.

“I remember and celebrate him, alongside all those who he is with now. We are one family, together, just as we learned, and as we trained, alongside each other at the Commando Training Centre. Once a marine, always a marine.”

The Ministry of Defence has confirmed that the circumstances of his death are being investigated – but they are not thought to have been suspicious.

To Russia with love: This Saga cruise is a voyage of discovery