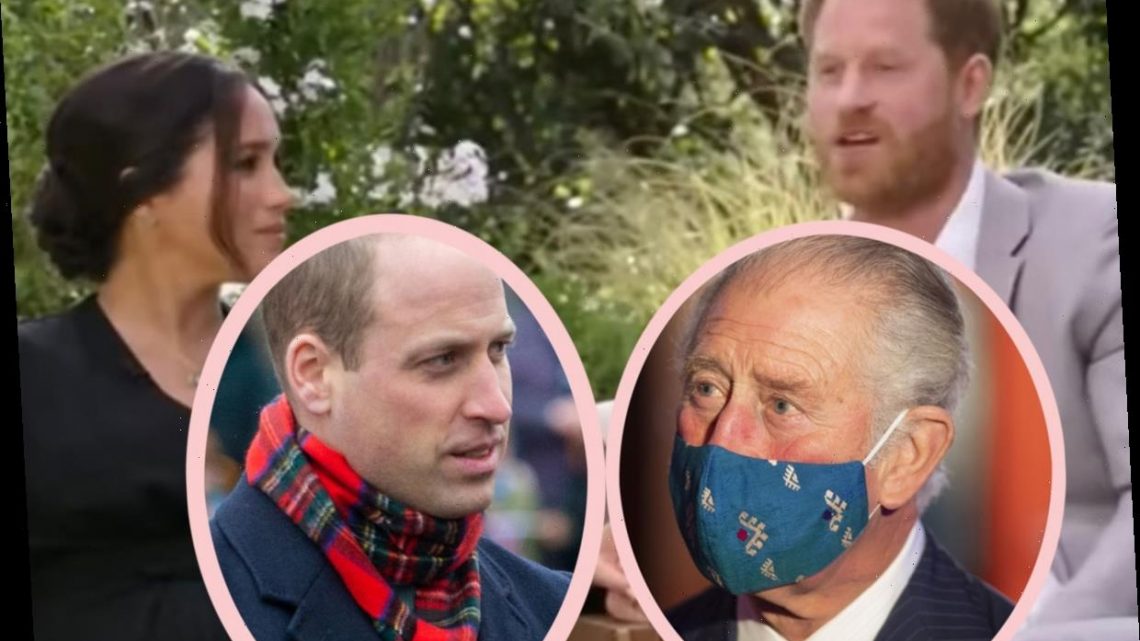 What we’re now hearing is that Prince Charles refused to watch the interview Prince Harry and Meghan Markle had with Oprah. In fact, a source close to the future king admits that it’s highly unlikely Charles will ever watch it!

Okay, but, we watched the interview, and neither Harry or Meghan admitted who made that disparaging remark about Archie’s skin color. So, uh, is Charles feeling super guilty about it because it was him?? Of course, this is complete speculation, but why else would he comment about not being a racist?

Unless he was addressing the greater picture: that Meghan and Harry both felt like race had something to do with her treatment in general.

Furthermore, if we had any hopes of a Harry reconciliation with his brother and father, it sounds like we may not see that for a long time. The source added:

“I find it hard to see how they can come back from this. William is angry and upset, and he will bear a grudge for a very long time that Meghan has dragged Catherine into all of this.”

For anyone who missed the interview or any of our previous coverage, Harry specifically said that his dad wasn’t taking any of his calls, and their relationship sounded strained at best. While Meghan brought Kate Middleton into the mix by alleging that her sister-in-law made her cry during the wedding.

This all around simply sounds like some very sad family drama, and it’s too bad they weren’t able to come to some sort of resolution.

Other sources say that, what makes this worse for Charles, is that he actually was always super supportive of Meghan and Harry — to the point where he even invited them to do an interview in his Norfolk home when they were having some relationship issues. Then, beyond this, Charles walked Meghan down the aisle after her father pulled out of the wedding.

Another source admits that:

“He didn’t watch the interview. I believe Camilla watched some of it, but Charles couldn’t bring himself to.”

Wow. This is just tragic.

Well, we’ll keep hoping that somehow they can mend their relationship.

But what do you think about all of this, Perezcious readers? Do you think Prince Harry and Charles will ever be okay? 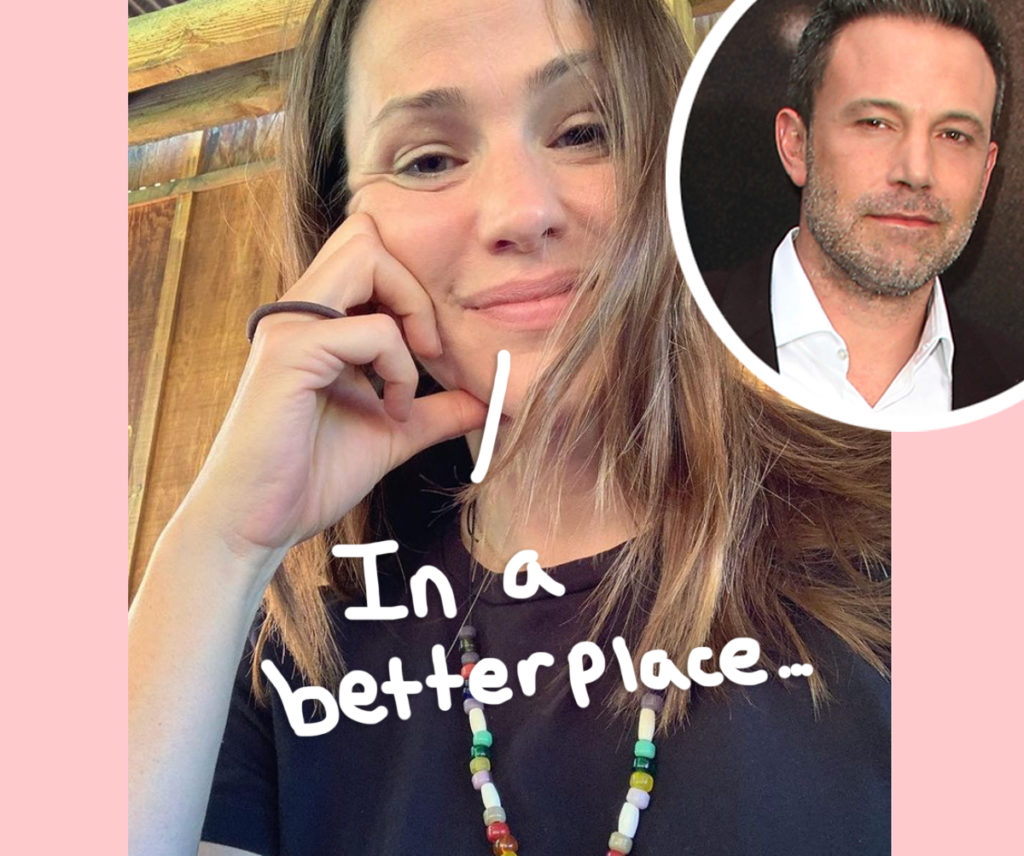 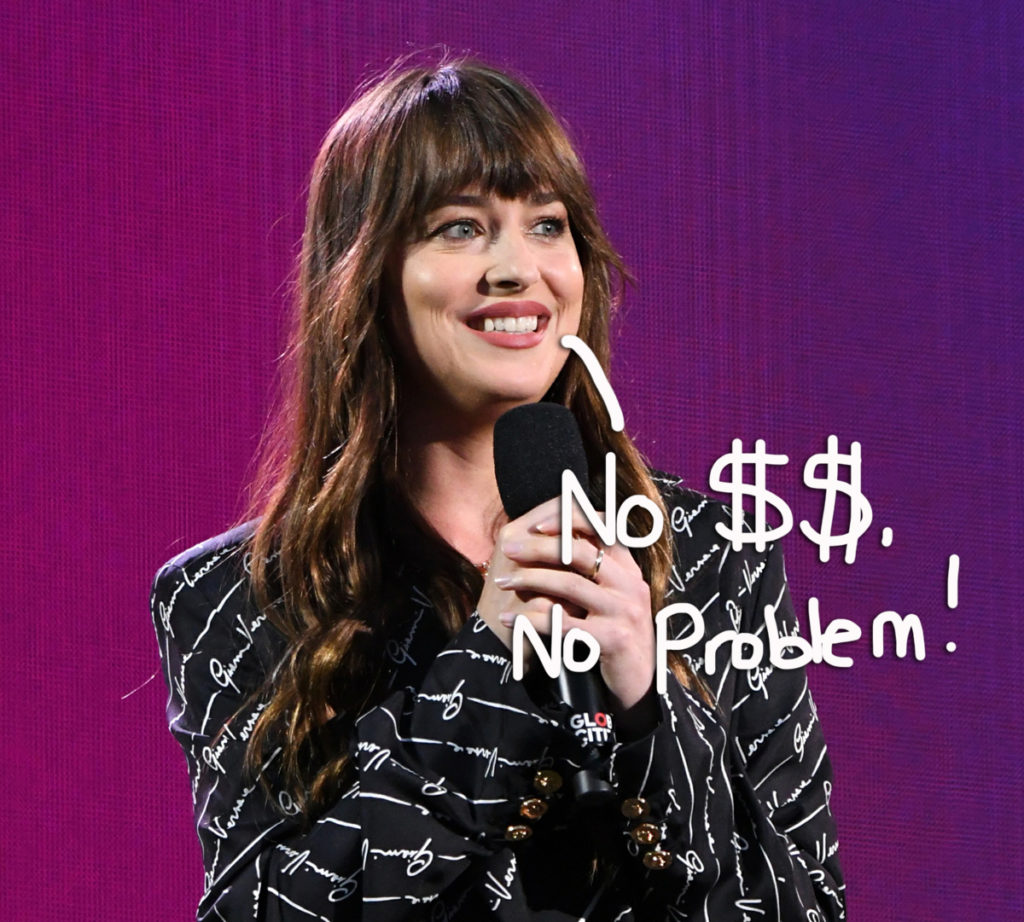 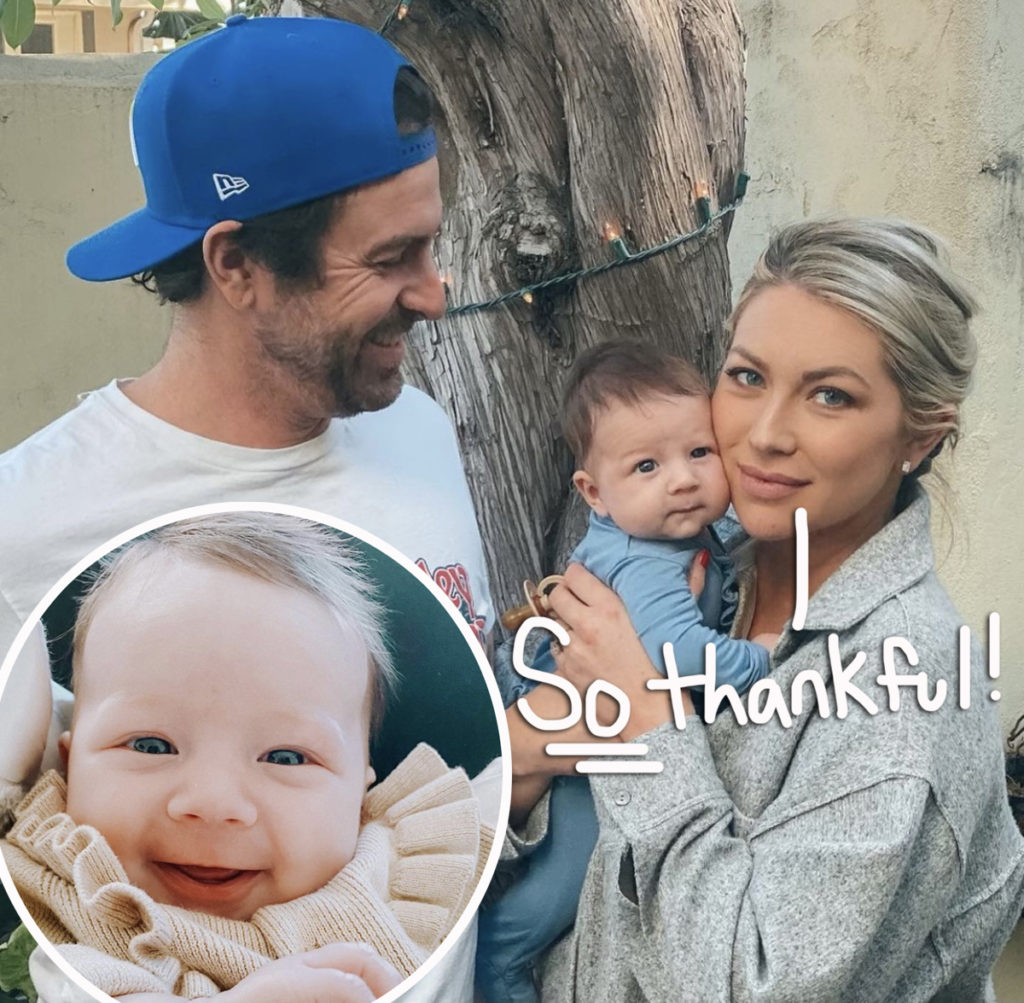 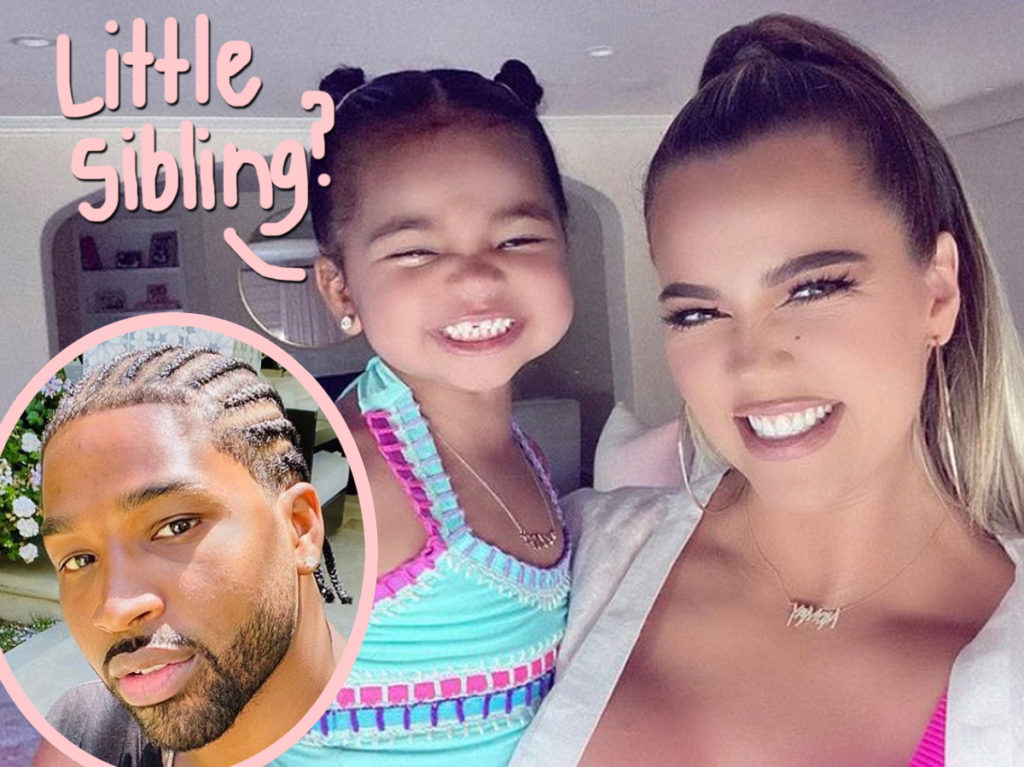