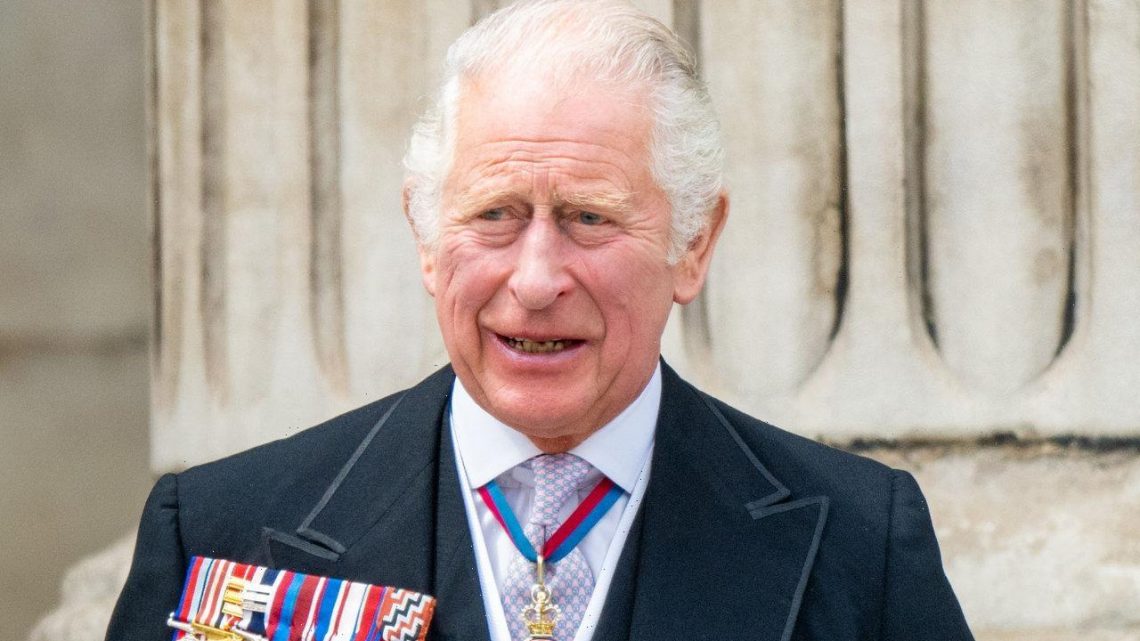 Delivering a moving speech at a Big Jubilee Lunch at the Oval cricket ground in London, the Duke of Cornwall calls on Brits to remain united in the coming months and years.

AceShowbiz -Prince Charles hopes “bickering” doesn’t return to Britain after the Platinum Jubilee celebrations. Attending a Big Jubilee Lunch at the Oval cricket ground in London on Sunday, May 5 with wife Camilla, the Duchess of Cornwall, the 73-year-old prince called on Brits to remain united in the coming months and years.

“When it comes to Monday, are we going to go back to all the bickering again? Let’s hope we don’t do that,” the father of Prince William and Prince Harry said during a conversation with guests at the lunch.

Thousands of Brits came together on Sunday for a special Jubilee lunch, and Charles admitted to reveling in the recent atmosphere across the country, as people celebrated the Queen’s 70 years on the throne.

Charles also paid tribute to the 96-year-old monarch during a heartfelt speech on Saturday. The future king delivered his speech outside Buckingham Palace, and told the crowd of the Queen’s “immense regret” that she couldn’t be present at the Jubilee concert, after experiencing discomfort earlier in the week.

In his speech, Charles said, “You have been with us in our difficult times. And you bring us together to celebrate moments of pride, joy and happiness. You have met us and talked with us. You laugh and cry with us and, most importantly, you have been there for us, for these 70 years. You pledged to serve your whole life, you continue to deliver. That is why were here, that is what we celebrate tonight.”

Charles also praised the Queen’s “lifetime of selfless service,” and revealed what really motivates her at the age of 96. He said to the crowd, “I know what really gets my mother up in the morning is all of you – watching at home.”

Lawn care tips: ‘Quick and useful’ job to do in June for a ‘beautiful green lawn’