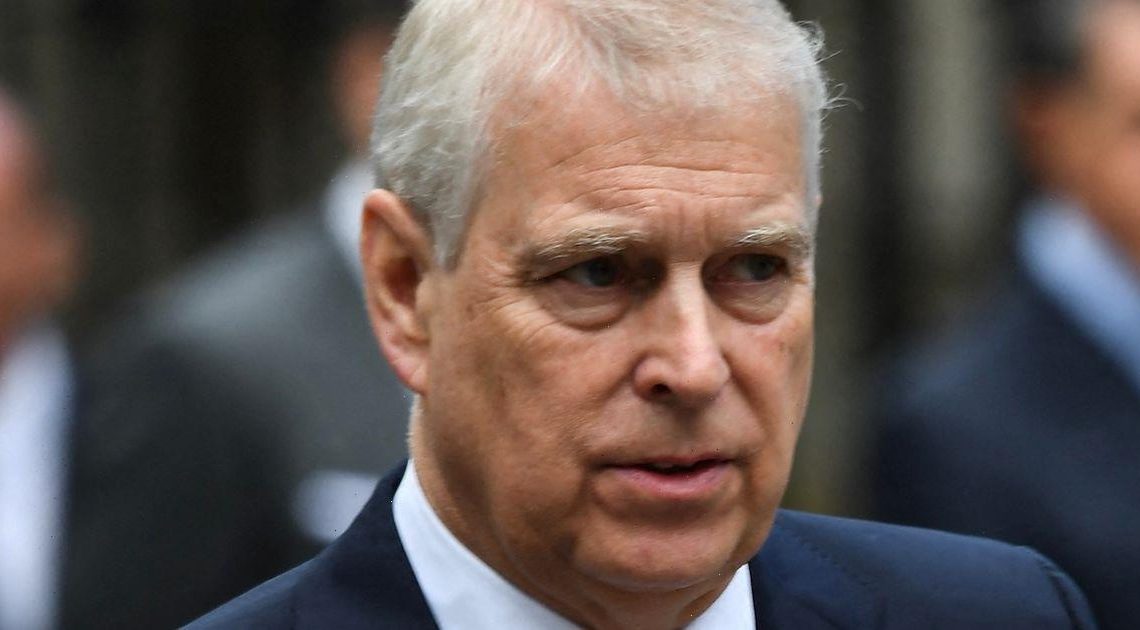 Prince Andrew’s future in the monarchy has been a question many have asked in recent days.

The Duke of York, 62, was previously stripped of his titles andtook a step back from Royal dutiesover recent years, due to his links with Jeffrey Epstein.

However, it’s thought that now that his brotherKing Charleshas taken over a ruling monarch, life will look different for Andrew than it did whenQueen Elizabeth IIwas head of the family.

The new monarch will make decisions about Andrew’s role in the family with the help of his eldest son and heir,Prince William, experts have suggested.

For all of the latest updates, sign up for OK!'s Royal newsletter

Unlike his father, the Prince of Wales cut off all contact with his uncle this year, according to royal author Robert Jobson.

“There will be no public role or comeback for York, if the Prince of Wales has any input on the matter – and let me assure you, he does,” Robert toldMetro. “He should be banished, as far as Prince William is concerned.”

King Charles and William are expected to want the aftermath of the Queen’s funeral to be "the end of Andrew’s public appearances".

It is believed Andrew has received an annual salary from the late monarch’s £21 million a year private Duchy of Lancaster income, which is now under Charles’ control.

His Majesty will have to decide whether to fund his brother’s lifestyle, as the Queen did.

Earlier this week it was announced thatPrince Andrew kept his role as Counsellor of State.

He was one during Queen Elizabeth II's reign and he will be keeping the significant role under King Charles' reign.

Being a Counsellor of State means that Andrew can step in for the monarch and temporarily perform duties on his behalf if he is unable to "due to illness or absence abroad".

Andrew, along withPrince Harry, Prince William and Charles, held the position before Her Majesty passed away on 8 September.

Under Charles' reign, Andrew, Harry, 37, William, 40, andPrincess Beatrice, 34, will all be Counsellors of State.

Those given the role are determined by who the top four people in the line of succession over the age of 21 are.

This 100 page tribute looks back at the life of our most beloved monarch, Queen Elizabeth II, marking key events during her remarkable 70-year reign, as well as her childhood as a young princess, her enduring love for Prince Philip and her family, and the lasting legacy she leaves our nation.

This edition is available to buy in stores now or it can be purchased online here.

Beatrice will now be authorised to carry out most of the official duties of the sovereign, including attending Privy Council meetings, signing routine documents and receiving the credentials of new ambassadors to the UK, according to the Royal Family website.

However, she will not be delegated Commonwealth matters or create peers, appoint Prime Ministers or dissolve parliament, unless His Majesty instructs her to do so.

Kate's continued tribute to the Queen