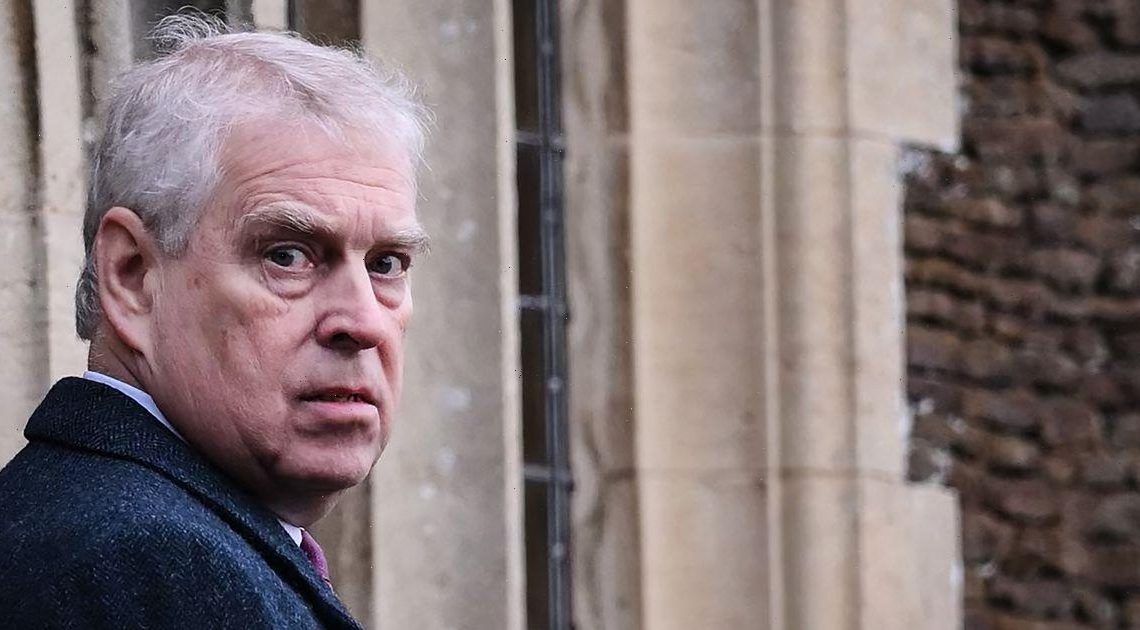 The Royal Family returned to Sandringham this year for their first Christmas following the death of the late Queen Elizabeth II, with the disgraced Prince Andrew making a surprise appearance for the occasion.

As they family headed out on their annual walkabout to the Christmas church service at Sandringham's St Mary Magdalene, royal fans were left somewhat surprised at the Duke of York's appearance.

The disgraced royal officially stepped away from royal duties three years ago when his friendship with convicted paedophile Jeffrey Epstein became public knowledge in the wake of his death.

Earlier this year the prince settled a civil sex abuse case with Virginia Giuffre, who has accused him of multiple counts of sexual abuse, alleging that she was trafficked to the royal by Epstein.

Describing Andrew's appearance on the royal walkabout, body language expert Judi James has told The Mirror that he looked "haunted."

She told the publication: "Andrew looked very much like the victim of a cull. Charles had walked with his brother away from the crowds in a gesture of loyalty at Andrew's first church service after the notorious BBC interview, but this time Andrew walked alone, alongside but outside the royal pack.

"His wide eyes and his ashen face made him look wary and haunted. His head was held high at times but there appeared to be no one stepping up from the chatty and tactile group of royals to join him or to include him, leaving him walking several paces outside the very upbeat, tactile groups with his hands stuffed into his pockets.

"Andrew might have managed a more inclusive look during the Queen's funeral when appearances were more formal and military but in an informal scenario like this, he was revealed to be more on the outside of the royal pack than inside.

"His facial expression, with a rounded eye, suggested some torment, suggesting he might find it hard to see his public appearances as any form of PR event."

Andrew's appearance at the Christmas celebrations came just days after it was reported that King Charles had "evicted" his brother from Buckingham Palace.

He is said to no longer be allowed to have an office in the main royal building, nor to use it as a corresponding address.

The disgraced Duke is thought to have had a team of skeleton staff at the Palace, who may now face losing their jobs following the King's' decision.

A source told the Sun: “Any presence at the Palace is officially over. The King has made it clear. He isn’t a working royal. He’s on his own.”