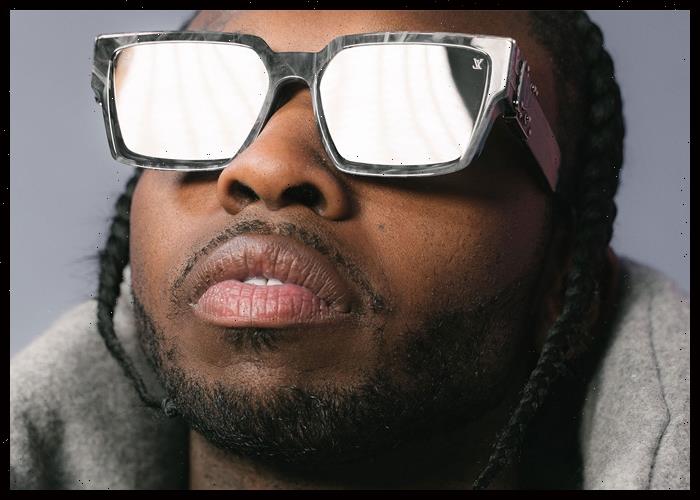 “You can’t say pop without smoke, so fill up your lungs / But diamonds’ll make you choke / You like the way I move / My demeanor is meaner than yours, so clap for the encore,” Lipa sings in the new song.

The 17-track FAITH, which dropped on Friday, July 16, comes one year after the posthumous release of Pop’s superhit debut album, Shoot for the Stars, Aim for the Moon.

The album dropped just months after his death in February 2020. It was also Pop Smoke’s first proper studio album after a pair of celebrated mixtapes.

Shoot for the Stars, Aim for the Moon was a commercial success, debuting at No. 1 on the Billboard 200, giving Pop Smoke his first No. 1 hit.