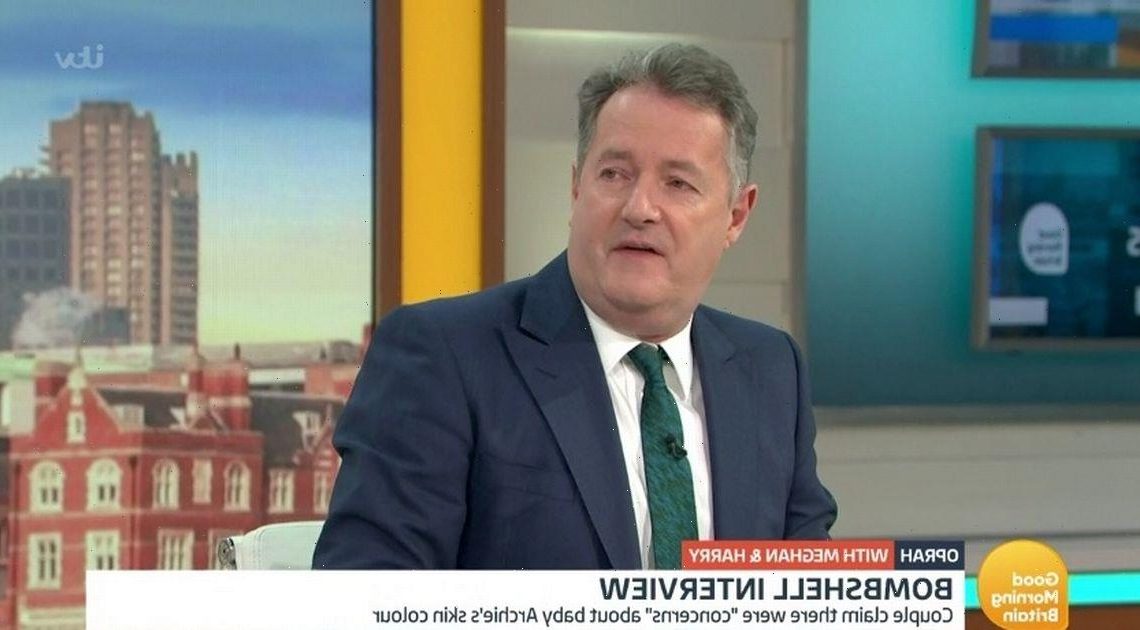 Piers Morgan has said his job offers have accelerated since Ofcom ruled in favour of him over Meghan Markle following his controversial comments about the Duchess of the Sussex on Good Morning Britain.

The former ITV breakfast show presenter shared his thoughts on his way to the GQ Awards as he departed his home in West London.

The 56 year old chose to leave his role on GMB after ITV asked him to make a public apology to Meghan following his claims she had been lying about her mental health struggles during her time as a senior royal.

But upon hearing the TV watchdog's decision to reject a whopping 58,000 complaints over his ITV segment, Piers said the offers have come rolling in.

"I have had loads of offers and they have accelerated in the last 10 hours, as you can imagine," he told Metro. "And I will take my free speech campaign around the world and all I require is to have an employer who believes in it as passionately as I do."

"I’m considering some very interesting offers right now and I will make a decision quite soon," Piers teased.

The host also told The Sun: "The woke brigade think they can vilify, shame, silence and get fired anyone who has an opinion they don’t like. Meghan Markle is the queen of this culture, who personally sought to have me lose my job — and succeeded."

The presenter went on to say it was only fair for people with differing views to be given the same opportunities for free speech.

“Why are she and Prince Harry entitled to have their opinion but I’m not entitled to mine?” Piers asked.

The Life Stories host also called Ofcom's ruling a "landmark" win in the "battle for freedom of speech in the battle against woke cancel culture", and insisted he will continue his campaign against cancel culture, calling it a form of "fascism" and saying it "has to end".

The presenter explained he is not supporting bigotry – racism, homophobia or transphobia, but simply supporting people's rights to have and express their honest opinions.

Piers added he will continue to promote freedom of speech in his career.

The furore came following Meghan, who is said to be "livid" over the Ofcom ruling, and Prince Harry's decision to give a television world interview with chat show host Oprah Winfrey in California back in March.

The royals made a series of shocking allegations against the royal family and Meghan proceeded to say she had felt suicidal during her time as a senior royal.

Find out more about the latest gossip from Piers Morgan with the OK! newsletter in your inbox every day

In the days that followed, Piers told GMB viewers: “I’m sorry, I don’t believe a word she says.

“I wouldn’t believe her if she read me a weather report. The fact she has expressed an onslaught against our Royal Family is contemptible.”

The host then walked off the set after an explosive row with weather presenter Alex Beresford, and ITV's royal editor Chris Ship revealed the Duchess had formally filed a complaint to ITV’s CEO, ex-Guardian boss Dame Carolyn McCall.

Piers proceeded to resign from his role on GMB after six years presenting the show next to Susanna Reid.

Concerned about your child’s mental health? Here are some practical tips from the experts