Amanda Holden appeared to confirm her feud with Phillip Schofield on Heart Radio this morning, claiming she had contacted him months ago but that he never replied to her text. Now, craft expert Sophie Prescott, who presents segments for the ITV show, has criticised 48-year-old Amanda Holden’s behaviour on the programme. Recalling working with the stand-in presenter on This Morning before, Sophie told The Mirror: “I put on a brave happy face doing the show but Amanda was very off-putting during my live appearance, kept asking questions, kept interfering and I felt she was a very controlling person. You’d think she owned the show the way she carried on and I never liked her from that moment on,” she added.

Sophie, who has featured on This Morning 24 times, went on to address Amanda’s alleged behaviour off-screen following reports she complained to ITV boss Kevin Lygo because Phillip Schofield, 57, “blocked” her from replacing Holly Willoughby, 38, when his presenting partner took a break from This Morning to head Down Under to co-host I’m A Celebrity… Get Me Out Of Here!.

“Amanda Holden is being thoroughly unprofessional in her behaviour to a fellow ITV family member and should keep her opinions to herself and not publicise them in this way, bringing unwanted bad publicity to the ITV,” Sophie said.

“Amanda should be ‘yellow-carded’ and told to shut up or face getting the sack from Britain’s Got Talent.”

Meanwhile, Sophie was full of praise for Phillip, calling him “professional” and “a true gentleman”.

Express.co.uk has contacted ITV and a representative for Amanda asking for comment.

The drama surrounding Amanda and Phillip stems from claims Phillip “pushed” for Rochelle Humes, 30, to get Holly’s job over Amanda, despite the fact the latter was more experienced. 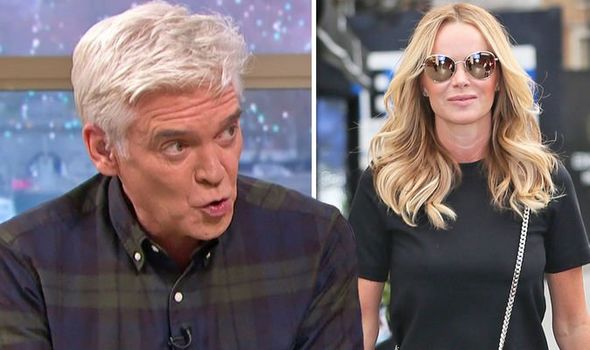 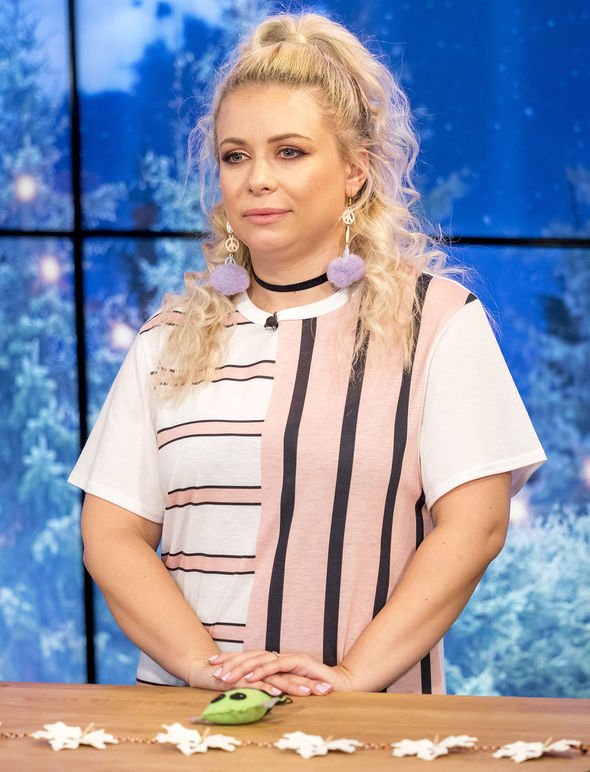 A source told The Sun: “[Amanda] feels Phil unfairly used his powers of persuasion. She was told he’d chosen Rochelle because she was easier to ‘manage’ on air — and understandably that incensed her.”

The source said Amanda had been told in private that the spot was hers, only to later be told it was going to Rochelle instead.

They claimed there had been a confrontation between the pair on This Morning last October, when Amanda made an appearance to speak about her charity work.

“She made it clear she felt very let down,” the TV source said. “He was lost for words but didn’t have much time to respond to Amanda’s claims because the show was going back on air.”

They went on to say the stars weren’t aware their confrontation could be heard due to the fact the Britain’s Got Talent star was still wearing her mic pack. 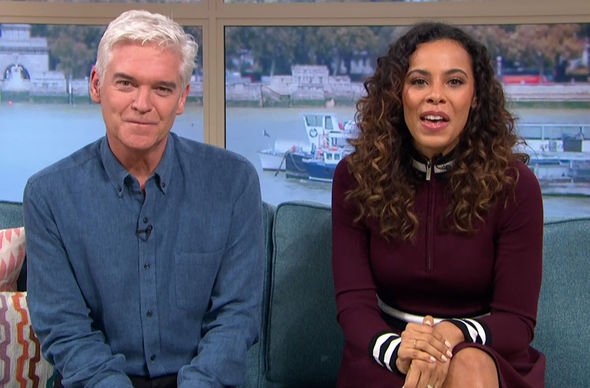 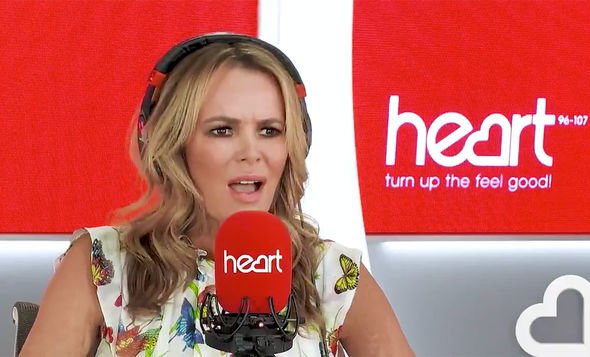 “When you try for 35 years to be the easiest, most fun person to work with and you read such hurtful and wildly untrue stories from nameless ‘sources’.

“Obviously I’ll take it on the chin,” the This Morning presenter added.”I just hope you know me better.”

A spokesperson for ITV said: “Presenter line ups on This Morning change regularly and final decisions on these line ups are made by producers and not the presenters.

“Phillip Schofield is a much loved broadcaster and part of the ITV family. He is a consummate professional and held in high regard at ITV.

Elsewhere, earlier today, Amanda spoke about her relationship with Phillip on Heart Radio, saying: “I mean, you know it’s not great waking up to headlines like that…

“I did offer to meet up with him for coffee months ago — he didn’t rely to my text,” she added.

Express.co.uk has contacted representatives for both Amanda and Phillip asking for comment.