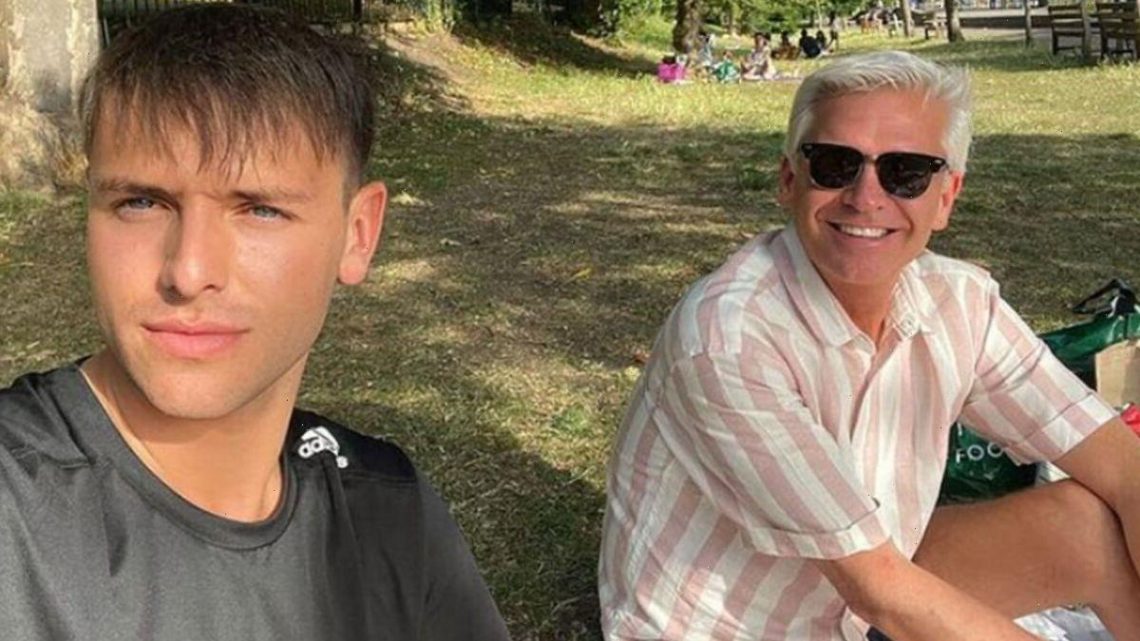 Phillip Schofield apologises after guest swears on This Morning

Perryman is said to have posted a naked photograph of the victim on social media.

He admitted disclosing a sexual photograph with intent to cause distress and received a suspended 12-week jail sentence and four-year restraining order from the man.

It is thought that his restraining order had recently expired, The Sun have reported.

Perryman also had to observe a curfew after admitting disclosing a sexual photograph. 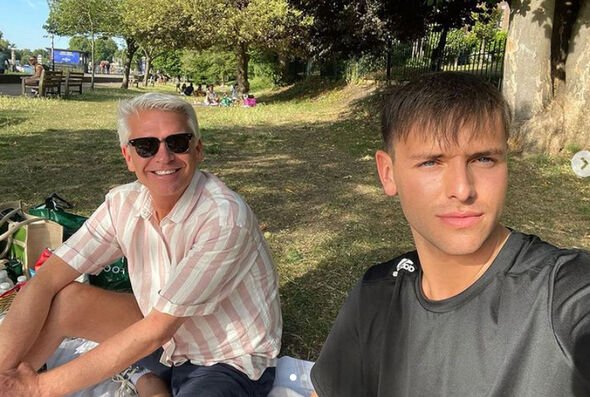 Phillip and Perryman spent time together in July as the friends enjoyed a picnic near Richmond Bridge with two other friends.

Perryman shared a photo of himself and the Dancing On Ice host, who was wearing sunglasses, a pink and white striped shirt and navy shorts, on Instagram at the time.

He wrote: “Such a lovely day with my best friends in the world.” 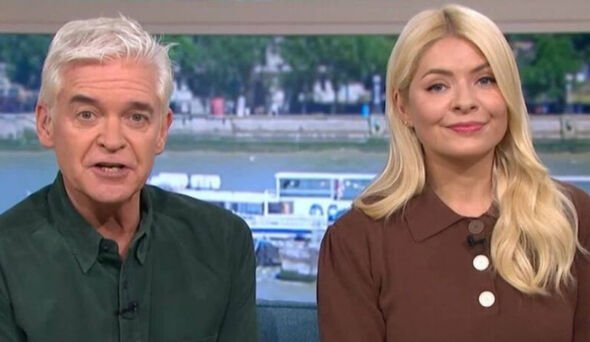 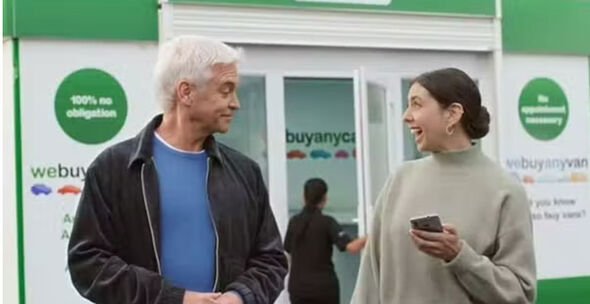 The most recent photo of the pair came on July 24 as four friends enjoyed a summer barbecue.

Elsewhere, it has been reported Phillip has been replaced for his We Buy Any Car adverts.

Earlier this month, it was revealed his contract with the brand had lapsed amid claims that he and his co-host Holly Willoughby jumped the 14-hour queue to see the Queen lying in state.

TikTok star Mufasa, real name Jeff Obeng, has been pictured filming scenes for a new advert for the car company.

In pictures obtained by MailOnline, the influencer could be seen showing off his dance moves outside a We Buy Any Car branch, dressed in the same look he sported in his original viral TikTok video.

Speaking about Phillip’s replacement, a source told the Sun: “Mufasa is just what the brand needs to inject some energy into the adverts after the backlash following ‘queue-gate’.

“The hope is that a TikTok star will also appeal to a younger audience.”

This Morning airs weekdays on ITV at 10am.