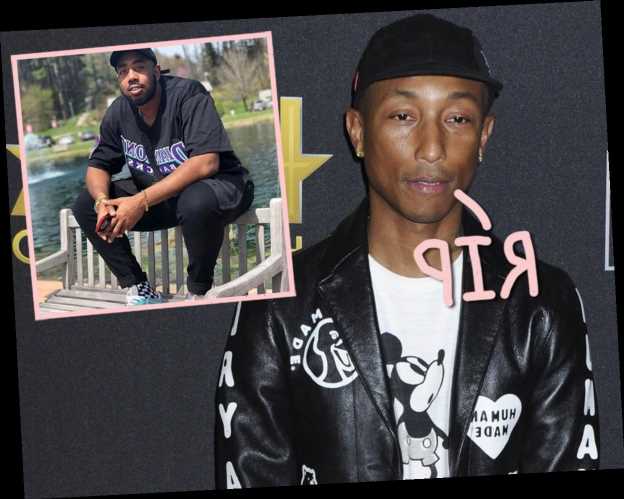 What an awful tragedy for a family to have to bear…

Pharrell Williams is in mourning right now after his cousin was killed over the weekend in an apparent police-involved shooting in Virginia Beach, Virginia.

The talented musician and music producer announced the tragic death of Donovon Lynch in an Instagram post on Monday. Along with sharing a picture of Donovon smiling while sitting on a park bench in a throwback Arizona Diamondbacks jersey, Williams wrote (below):

“The loss of these lives is a tragedy beyond measure. My cousin Donovon was killed during the shootings. He was a bright light and someone who always showed up for others. It is critical my family and the other victims’ families get the transparency, honesty and justice they deserve. Virginia Beach is the epitome of hope and tenacity and, as a community, we will get through this and come out even stronger.”

Lynch was one of two people fatally shot during a string of apparently-unrelated shootings that rocked Virginia Beach on Friday night. The other person killed in the series of shootings was 28-year-old Bad Girls Club star Deshayla Harris. At least eight other people were also injured from gunfire on Friday night in the coastal Virginia city.

Lynch’s death was especially notable, though, because it came at the hands of a police officer. According to local CBS affiliate WTVR, the city’s police department claims a cop saw Lynch carrying a gun in the moments before he was shot. Police Chief Paul Neudigate later told the news station that a gun was found “in the vicinity” after the shooting. Whatever that means…

The death comes with significant community outrage, especially since the police officer’s body camera was not activated at the time of the shooting, so it’s impossible to know what happened, and what actually led to Lynch’s death. Local activists have already openly demanded police accountability and transparency in the wake of the incident.

Even Chief Neudigate, who has already placed the officer involved on administrative leave, addressed the fact that the body camera was not turned on during the incident, saying (below):

“We would like to provide the community answers. At this point we do not have them.”

No kidding. This whole this is so, so sad. Sending all our love to Pharrell and his entire extended family as they try to cope with this unimaginable tragedy. Rest In Peace… 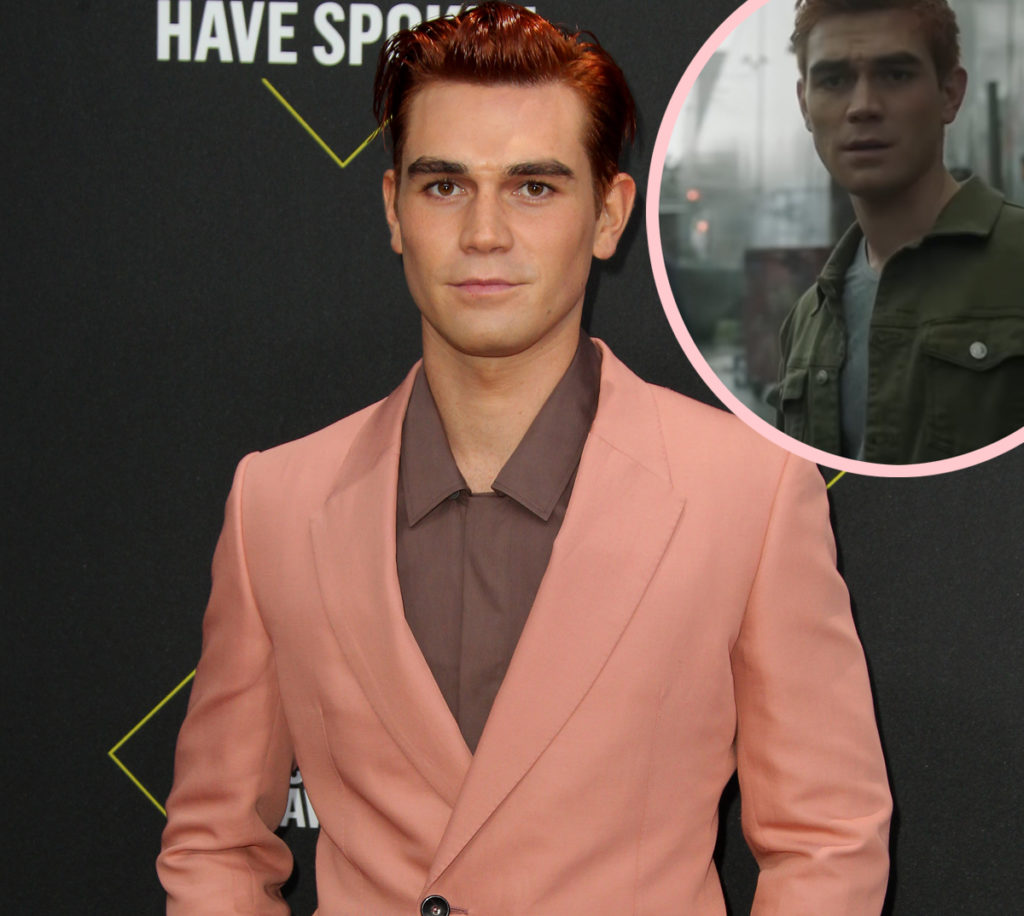 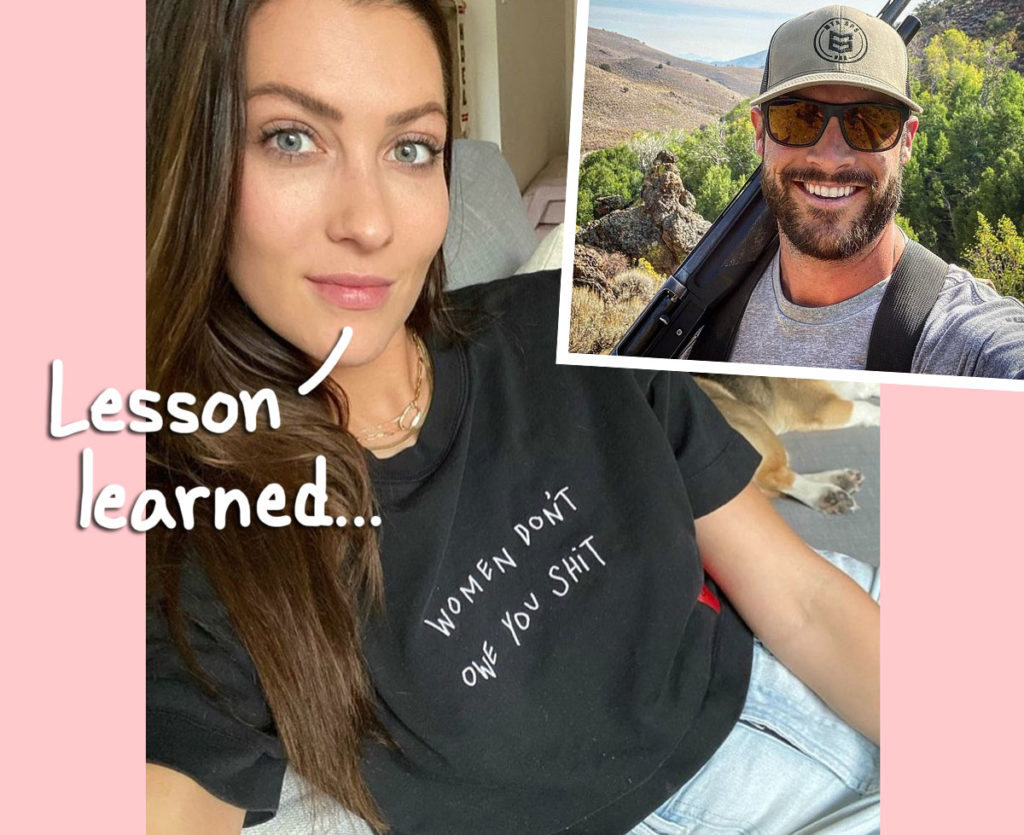 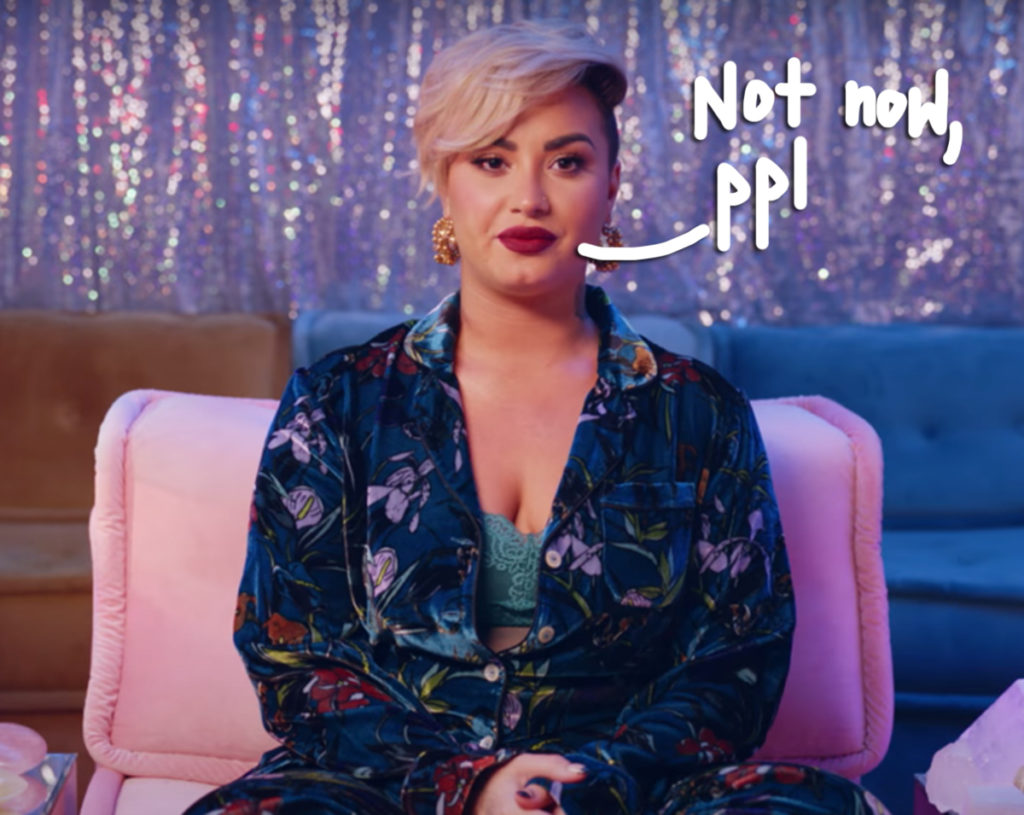