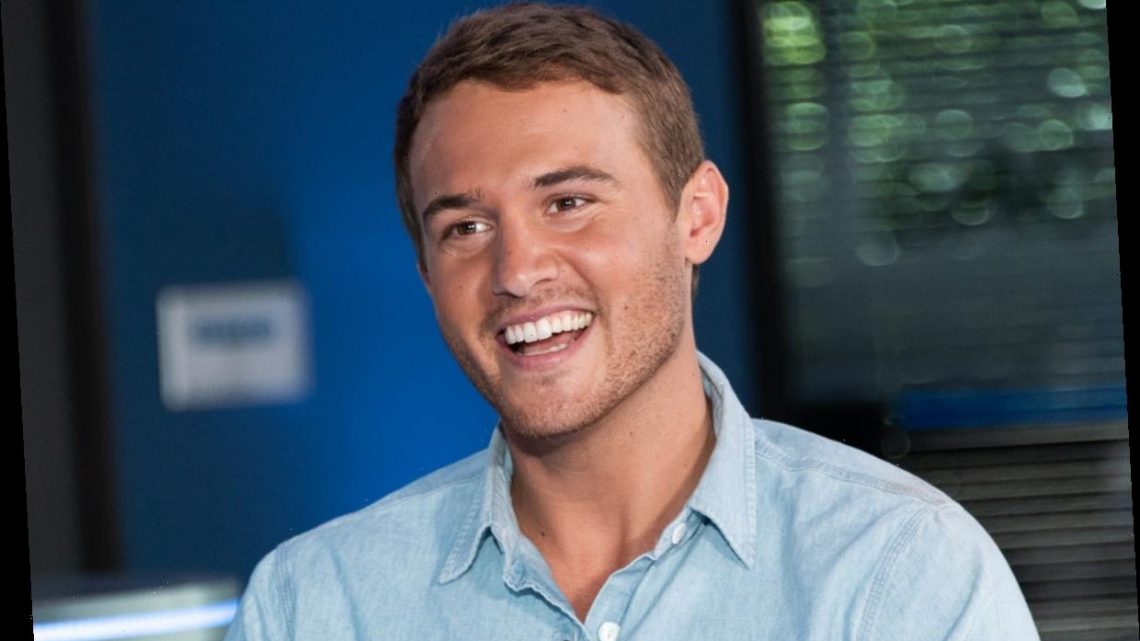 Pilot Pete is down but not out, y’all. During an April 5 interview with Us Weekly, the former Bachelor opened up about his plans for finding love again, and Peter Weber’s quote about dating after Kelley Flanagan makes it clear he’s feeling optimistic. "There’s a good sense of optimism [in New York] that you’re going to meet someone," he explained, referring to his recent move to New York City. "Personally, I’m not seriously dating at all, but just meeting people and having a good time and building my community. That’s what I’m doing right now."

Though Weber said he isn’t quite ready for anything serious, he feels confident he will eventually find his forever partner. "I’ve definitely had a whirlwind of two years there in the dating department and may have been chasing relationships for a little bit too long, but I still haven’t lost any faith," Weber continued. "I have all the faith in the world that my person is out there and we’re going to have a beautiful, beautiful life together. Just haven’t found her yet."

Sadly, for those hoping he and Flanagan will reconcile (for a third time), I wouldn’t hold your breath, because it seems like the exes are officially done.

https://www.instagram.com/p/CHiZ5ZCjfVX” data-shortcode=”CHiZ5ZCjfVX” data-instgrm-captioned>During a March 16 episode of Kaitlyn Bristowe’s Off the Vine podcast, Flanagan divulged the reason for her and Weber’s breakup in December 2020… which was then followed by yet another split in February 2021. "On my end, there were just a lot of non-negotiables in the relationship that they essentially were seeming to be worked on or saying that they were going to be worked on or changed, and actions kind of speak louder than words," she told Bristowe. And according to Flanagan, things just "weren’t really changing."

Though Weber and Flanagan are currently both living in New York City, Flanagan told Bristowe they aren’t on speaking terms. "I don’t think I will be in communication with him," she added. "It’s a place in my past. I’m focusing on my future wishes. I don’t think it was the healthiest thing for me to keep [my] past and [my] future and I wish him well." So yeah, I’d say these two are probs over. Flanagan told Bristowe she’s moved on to someone new who sounds like the opposite of Weber — but if they don’t work out, Flanagan could always give Bennett Jordan a shot, as it’s pretty clear he has a crush.

Here’s hoping Weber has just as much romantic luck in the Big Apple.