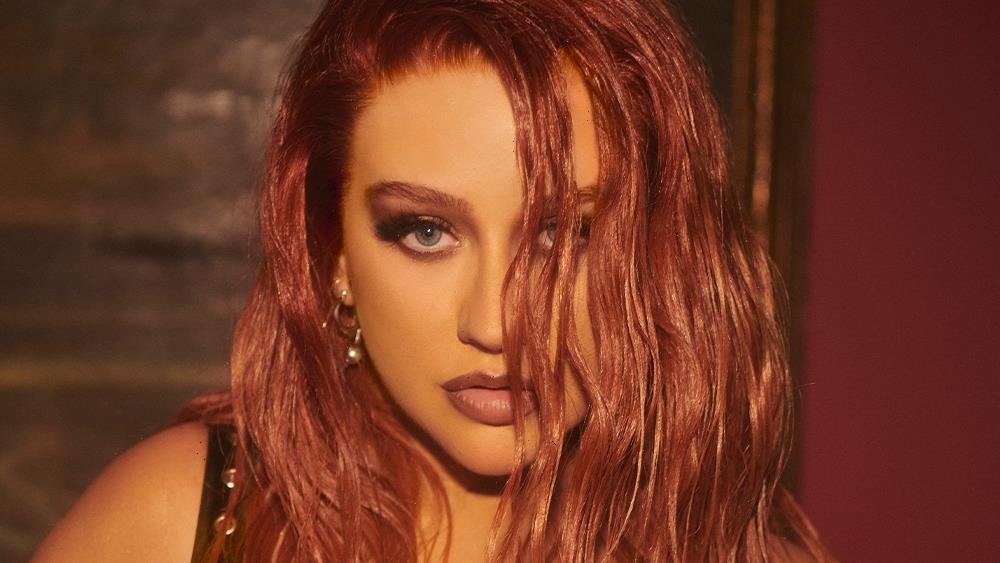 Organizers E! and NBC said Wednesday that Becky G will present the award to the Grammy-winning Aguilera, who has also appeared in films (Burlesque) in addition to being a coach on NBC’s The Voice. The award will be given for her contributions to the music industry; she will also perform during the December 7 broadcast.

Johnson is receiving The People’s Champion award during the ceremony, which is being simulcast on NBC and E! at 9 p.m. ET/PT Tuesday, with SNL and Kenan star Kenan Thompson hosting from  Barker Hangar in Santa Monica.

Berry will be honored with the People’s Icon Award during the show, while Kardashian will receive the Fashion Icon award.

Berry made her directorial debut in the Netflix film Bruised, which opened in theaters November 17 and on Netflix on November 24. Cardi B, who teamed with Berry to executive produce the film’s soundtrack, will present the award to Berry.

Johnson and Seven Bucks Productions most recently made Netflix’s Red Notice, which was released November 5 and set a record as the largest opening day and weekend premiere for a Netflix film. Johnson, a 15-time People’s Choice honoree and two-time winner behind franchises like Fast & Furious and Jumanji, is up next with the New Line/DC movie Black Adam and Season 2 of NBC’s Young Rock based on his life.

Kardashian, whose namesake Keeping Up With the Kardashians just finished its long run on E!, is being honored for “her keen fashion sense, her unprecedented entrepreneurial success, and single-handedly transforming the fashion industry through her innovative designs and trend-setting style over the past decade,” organizers said.

A total of 40 categories are up for grabs during the December 7 ceremony (see the nominees here). Winners are decided by online fan voting. 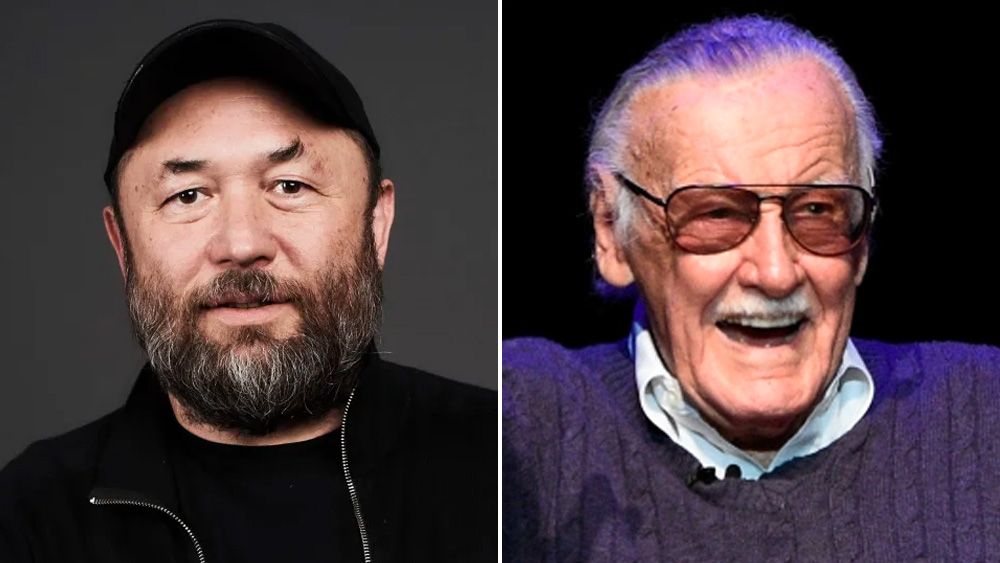 My wardrobe’s full of designer goodies from charity shops – I got a £5 Chloe dress and a £6.99 Versace frock