Home » Celebrities » Paul Whitehouse lives separately from partner, who claims he was ‘scared’ of their age gap 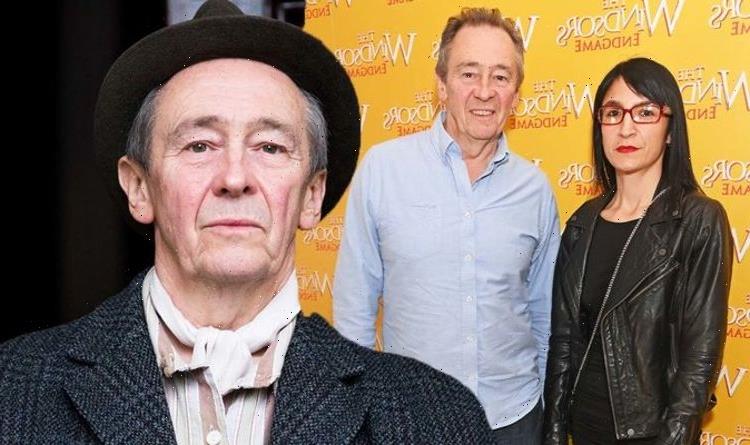 Paul Whitehouse lives separately from partner, who claims he was ‘scared’ of their age gap

Paul Whitehouse, 63, met his partner Mine Conkbayi, when she was 23, and a huge fan of his work. The Gone Fishing star divorced his wife in the early 2000s before going on some dates with Mine, who at the time was working in a shop while she studied.

Mine explained how despite being a huge fan of the actor, she tried to act “unfazed” in front of him.

She said: “Paul used to come in regularly.

“I’d try to act unfazed but inside I was bursting.

“I would buy tickets for his shows and he’d promise to get me backstage.

“There was a bit of banter between us and then a few dates.”

However, at the beginning, Paul had some doubts as to whether their budding relationship would work out due to their age gap.

Mine continued to MailOnline: “Paul was understandably scared because of the age gap and his celebrity status – I guess he had to ask himself what I really wanted.”

The couple have now been together for more than 14 years, and have a daughter together.

When they disagree on things, Paul and Mine’s different temperaments complement each other to perfection.

Mine said Paul keeps her calm when she is “at her lowest”.

She explained: “He loves my work. He knows that my anxiety, my doubts and despair, all those toxic things, could seep into it and he cares for me and keeps me calm.

“I am a volatile, passionate, angry individual. My dial is always cranked up.

“When I have an outburst sometimes, he says nothing.

“He just pauses, takes a deep breath, and sometimes he hums.

“I say, ‘Are you zoning me out, Paul?’ but he’s not being rude, it’s his coping mechanism.

“He has not had it easy either. He is not from a conventional RADA or acting school background.

“He is real, genuine and humble and he has a massive heart.”

Paul and Mine do not share a house and have not made plans to get married.

Mine said their living arrangements work as Paul has “time when he is writing” and she finds it “soothing to live with just Delilah [their daughter].”

Addressing Paul’s parenting skills, Mine added that she “can’t fault him” and that he has “the patience of a saint”.