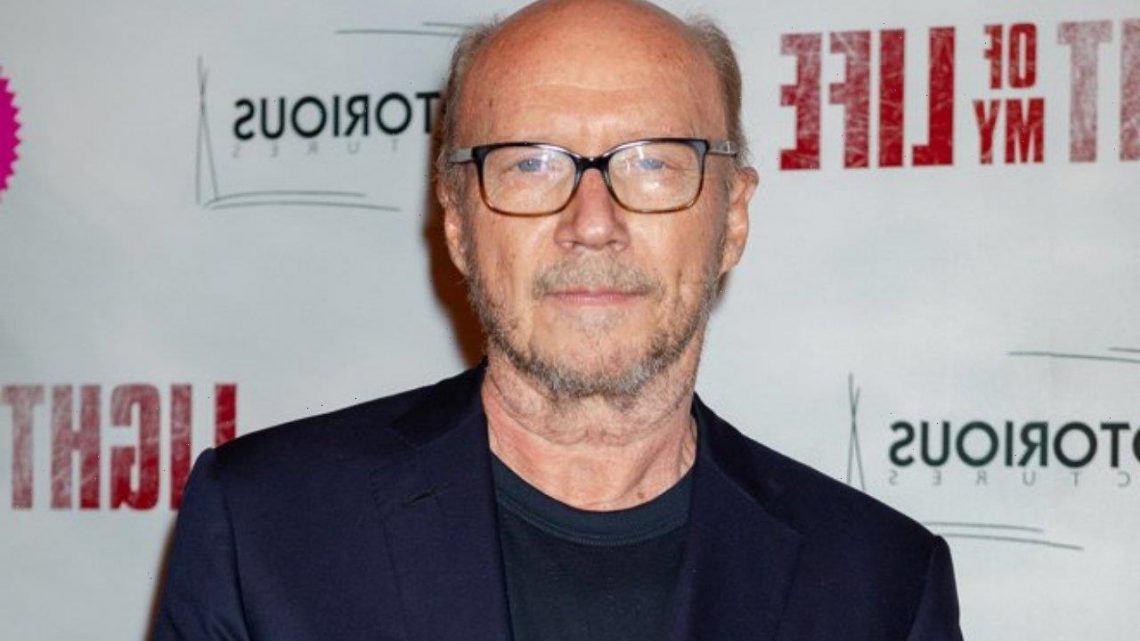 According to his attorney, the Oscar-winning director is ‘willing to fully cooperate with the authorities’ after being charged with forcing a young woman to undergo sexual intercourse with him.

AceShowbiz –Paul Haggis‘ legal team has spoken out after the Oscar-winning director was taken into police custody following sexual assault accusations. According to his lawyer, the filmmaker is “totally innocent.”

“Under Italian law, I cannot discuss the evidence,” the 69-year-old’s attorney Priya Chaudhry said in a statement. “That said, I am confident that all allegations will be dismissed against Mr. Haggis,” she added, “He is totally innocent, and willing to fully cooperate with the authorities so the truth comes out quickly.”

Paul has been in Italy for the Allora film festival that begins on Tuesday, June 21 in Ostuni, a tourist town in Puglia. According to reports and a note from the public prosecutor of the nearby city of Brindisi, the director was charged with forcing a young “foreign,” meaning non-Italian, woman to undergo sexual intercourse over the course of two days in Ostuni.

According to a police report, the alleged victim, after being assaulted, was taken by Paul to the Papola Casale airport in Brindisi and left there on Friday morning, June 17 at the crack of dawn, despite her “precarious physical and psychological conditions.”

At the airport, the alleged rape victim, in a “confused state,” was assisted by the airport staff and border police who, after having given her first aid, accompanied her to the offices of the Italian Squadra mobile police unit. Police agents then took the woman to the A. Perrino hospital in Brindisi.

In a statement, the Allora festival said they have “learned with dismay and shock the news that Paul Haggis is in custody for alleged violence.” The fest’s directors “immediately proceeded to remove any participation of the director from the event” and “at the same time, they express full solidarity with the woman involved.”

“The themes chosen for the festival are, among others, those of equality, gender equality, and solidarity. As professionals and women they are dismayed and hope that the festival will help foster more information and awareness on such a topical and increasingly pressing issue,” the statement went on to note.

Paul, who wrote “Million Dollar Baby” and co-wrote and directed “Crash“, both of which he won an Oscar for, was sued in 2018 by publicist Haleigh Breest, who alleged that he had violently raped her after a premiere in 2013. The suit prompted three additional women to come forward with their own sexual misconduct accusations against Paul, who has vehemently denied the claims. The trial is still pending, due to COVID-19 delays.