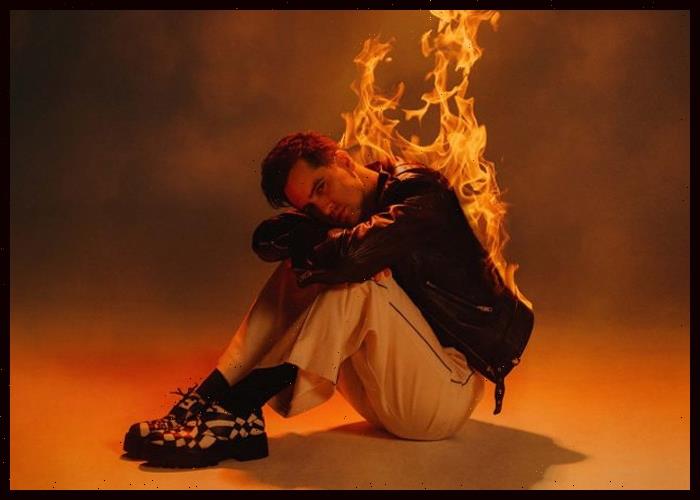 Viva Las Vengeance is Panic! At the Disco’s seventh studio album. “Sugar Soaker” is the sixth song to be released from the 12-track album.

The video features Urie in a retro house party with cameos from Pete Wentz, Butch Walker , Jake Sinclair, Betty Who and Mike Viola.

Urie said in a recent interview that Viva Las Vengeance was recorded live to an 8-track tape machine to capture a “retro vibe”.

The album was recorded with notable contributions from Sinclair, Viola, and Walker in Los Angeles.

Announcing the video on Twitter, Urie wrote, “Sweetening the deal with the new video for Sugar Soaker. Brought a bunch of the Panic family out for this one.”

Brit couple's mission to visit 1,000 airports – and they only take hand luggage | The Sun
Entertainment