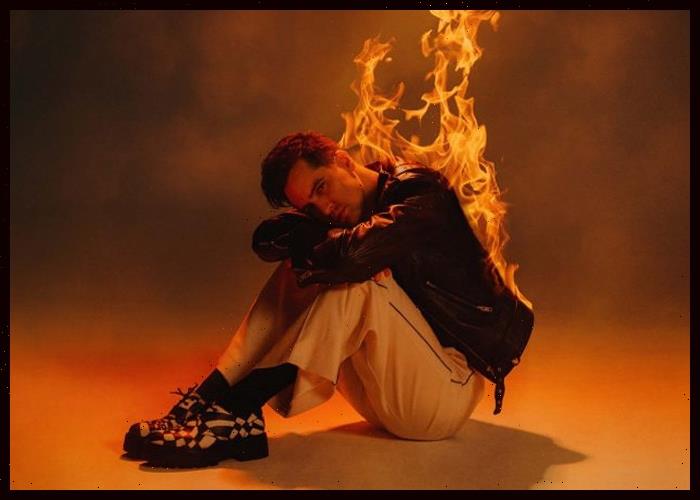 Panic! At The Disco Share New Single ‘Don’t Let The Light Go Out’

Panic! at the Disco recently released their new single “Don’t Let the Light Go Out,” a track from their seventh album Viva Las Vengeance.

In the first verse, Brendon Urie references the band’s 2005 hit single, “I Write Sins Not Tragedies,” from the group’s debut album, A Fever You Can’t Sweat Out.

“Stare at a wall that’s told a thousand tragedies/ Holding a hand that’s loved every part of me/ A lady comes and tells me that I’ve got to leave/ Right away everybody is the enemy/ Deep breaths from the room where I watch you lie/ Any beat from your heart gets me through the night/ You’re my love, you’re my death, you’re my alibi/ Say this isn’t good-bye,” he sings on the first verse.

“Who’s gonna drive me home tonight?/ Who’s gonna argue ’till they win the fight?/ You’re the only one that knows how to operate/ My heavy machinery,” he continues in the chorus.

The band previously released “Local Gold,” “Middle of a Breakup” and “Viva Las Vengence” from Viva Las Vengeance, which dropped on Friday, August 19.