Instagram official! Pamela Anderson showed off her newlywed love with husband Jon Peters, posting their first photo together on social media since their secret wedding.

The Baywatch alum, 52, shared a captionless black-and-white pic of the couple via her Instagram Story on Friday, January 24. She beamed in a white sweater as she leaned her head against the 74-year-old producer, who wore sunglasses and a black puffer vest. 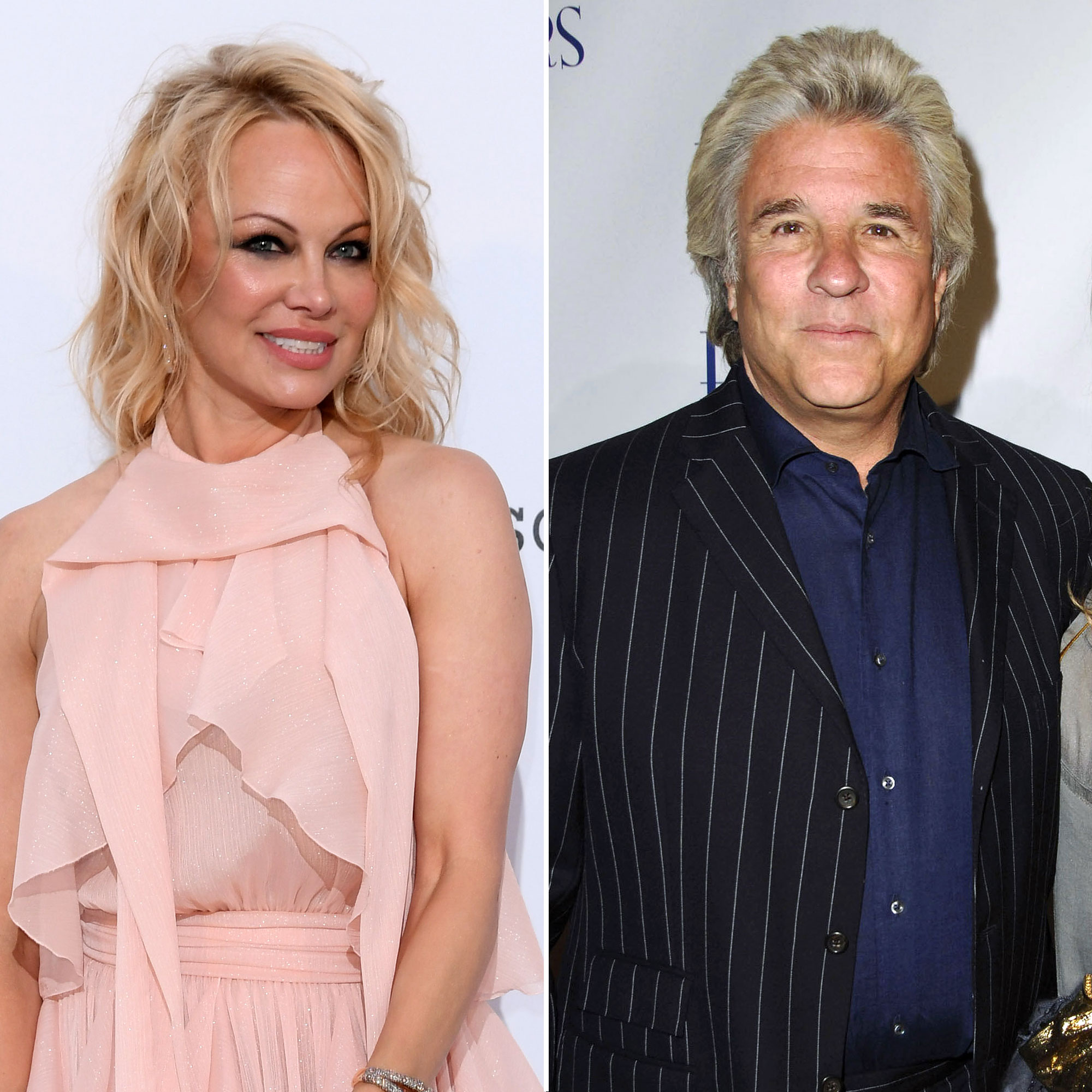 Anderson shocked fans earlier this week when news broke that she and Peters married in a private wedding in Malibu on Monday, January 20. “Pamela has never seen her full potential as an artist. She has yet to shine in a real way. There is much more to her than meets the eye, or I wouldn’t love her so much,” he told The Hollywood Reporter on Tuesday, January 21. “There are beautiful girls everywhere. I could have my pick, but — for 35 years — I’ve only wanted Pamela. She makes me wild — in a good way. She inspires me. I protect her and treat her the way she deserves to be treated.”

The model addressed the nuptial news with a poem shared by THR. “I’ve seen more of life and realize … He’s been there all along. Never failed me,” she wrote. “I’m ready now and he’s ready too – We understand and respect each other – We love each other without conditions. – I’m a lucky woman. – Proof God has a plan.” 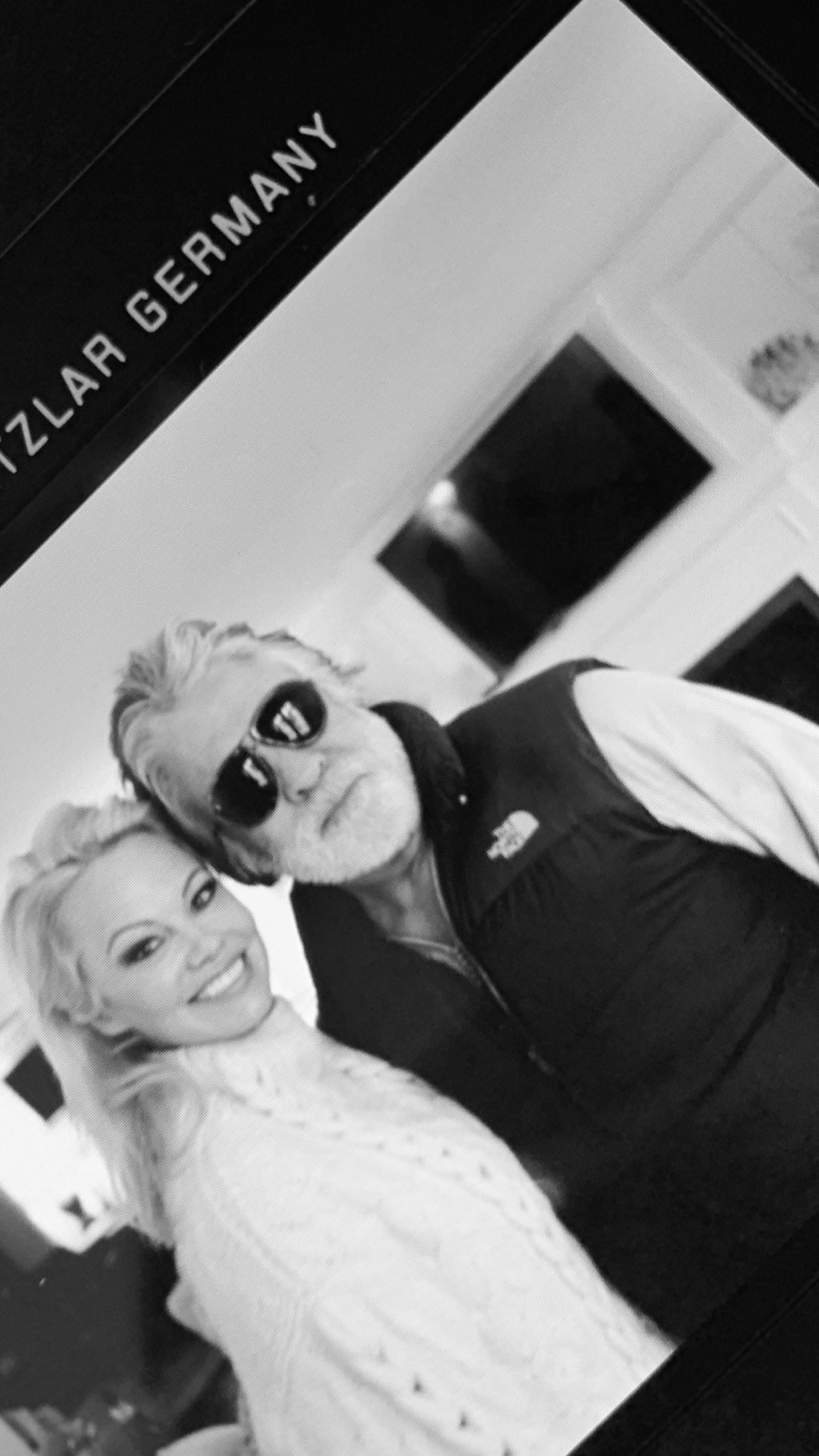 Peters helped Anderson launch her career after meeting her at the Playboy Mansion in the ‘80s. He proposed to her 30 years before they tied the knot, but she declined. “In 30 years, our age difference won’t mean so much,” he said at the time.

The activist’s son, Brandon Thomas Lee, assured that he is “incredibly happy” for the pair. “They’ve known each other for over 35 years, and I wish them luck in this next chapter of their lives together,” the 23-year-old reality star told Fox News in a statement on Tuesday. “I will support the happy couple however I can, and I’m excited to get to know Jon’s family even better.”

Anderson was previously married to Tommy Lee, Kid Rock and Rick Salomon. She shares Brandon and Dylan, 22, with Lee. Peters, for his part, has been married four times and is the father of three children.

Shayanna Jenkins: 5 Things On Aaron Hernandez’s Fiancee Who Tears Up In 1st Interview After Netflix Doc