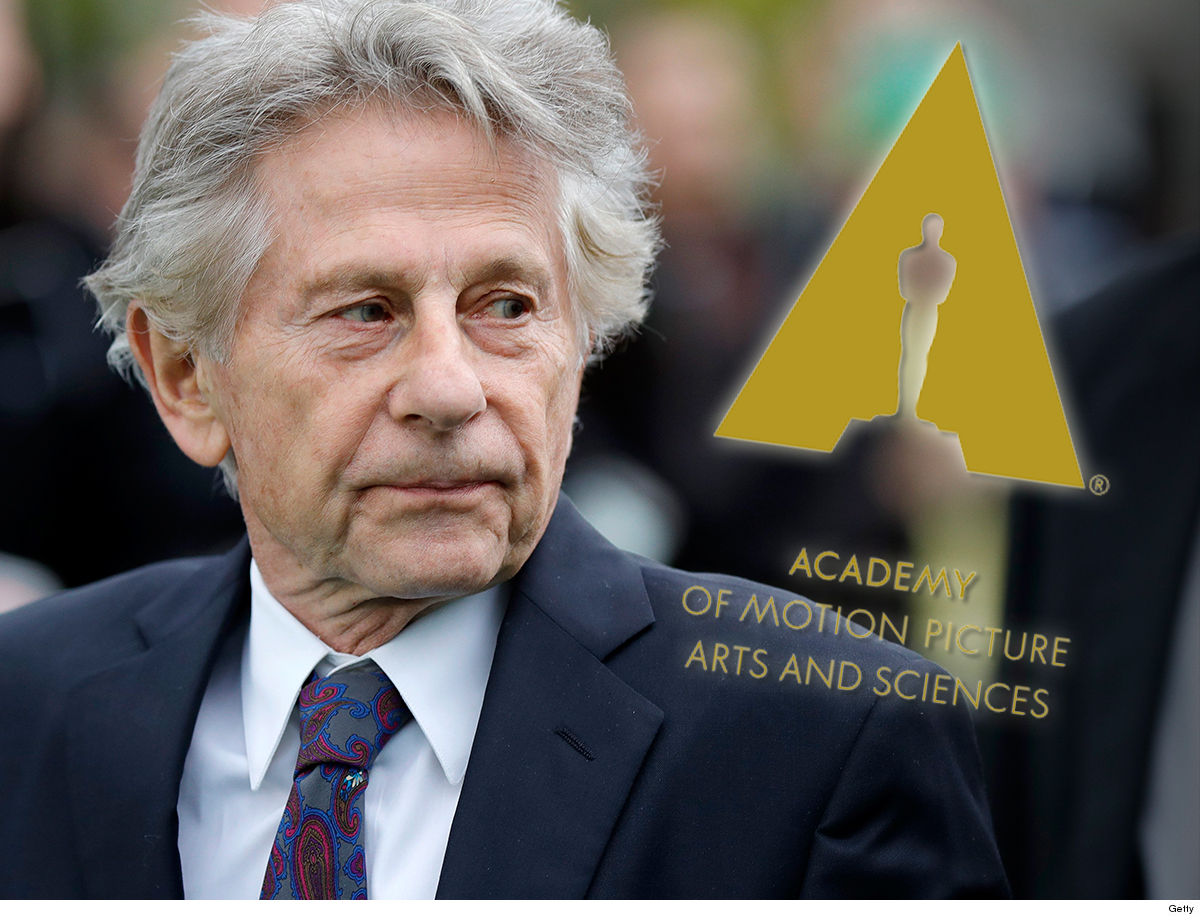 Roman Polanski can’t use the courts to sneak back into the Academy of Motion Picture Arts and Sciences … at least according to Academy’s lawyers.

In its response to Polanski’s lawsuit — claiming the Oscar org booted him without proper notice — the Academy says the disgraced director has no right to use the very same legal system he’s been evading since 1978.

He famously fled the U.S. before he could be sentenced after pleading guilty to one count of sex with a minor.

In the docs, the Academy says Polanski’s lawsuit — in which he also demands re-entry to the group — should be tossed. The Academy also says it did everything by the book when it expelled him.