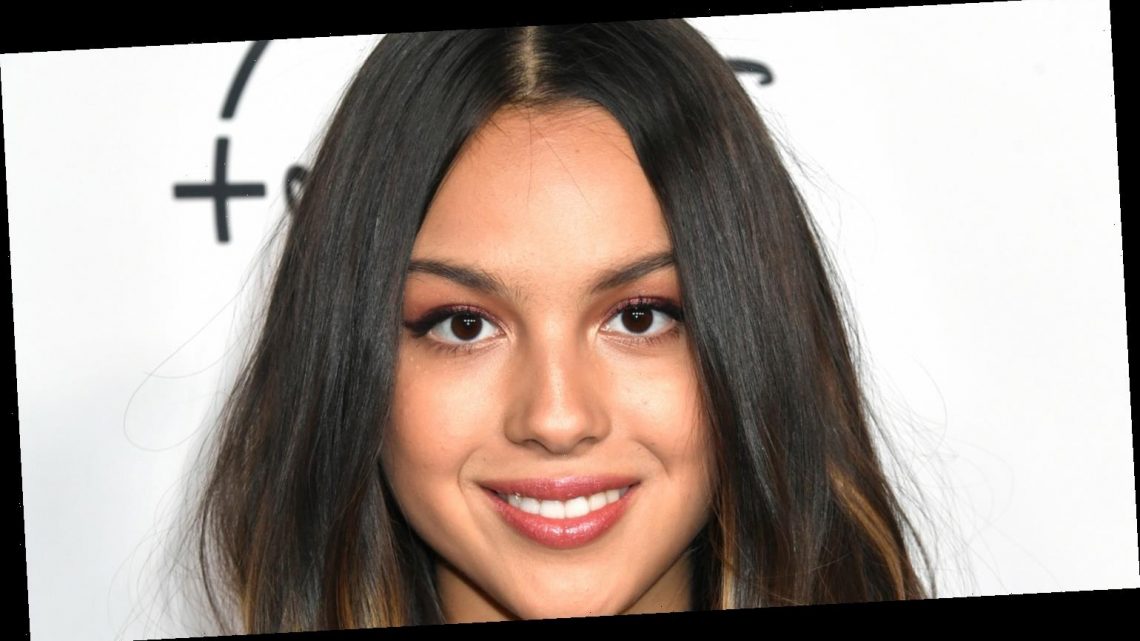 Olivia Rodrigo has a lot to celebrate at the start of the week!

It was revealed that the 17-year-old’s song “drivers license” has remained in the number one spot on the Billboard Hot 100 chart.

The hit song debuted at the top of the chart the week before, and has blown up the charts all across the world!

“drivers license” has also topped Billboard charts in Australia and the UK this past week.

Also in the top five on the Billboard Hot 100 this week are Ariana Grande‘s “34+35″ at No 2 thanks to the new remix with Doja Cat and Megan Thee Stallion, 24kGoldn and iann dior‘s “Mood” sits at No 3, The Weeknd grabs No 4 with “Blinding Lights” and Ariana wraps up the top five with “Positions.”

Olivia recently opened up about the support she’s gotten about her hit song.

“All the recognition the song has got is beyond my wildest dreams. Taylor Swift – is my songwriting idol and I wouldn’t be half of the woman and a songwriter I am today without her – reached out and was so supportive of the song,” she told NME. “I just found out the other day that Lorde likes it, Halsey likes it, all of these people that I have grown up listening to are saying they’re liking the song. It’s absolutely surreal to me – as I put little bits and pieces of their songwriting into the songs I’ve written.”