In case fans thought Taylor Swift and Katy Perry’s feud was “Never Really Over,” Swift has offered even more evidence that she and her onetime rival have put their bad blood behind them. Hours after the release of Perry’s new single, “Never Really Over,” on Tuesday, May 30, eagle-eyed fans noticed the track had been added to Swift’s “ME!” playlist on Apple Music. 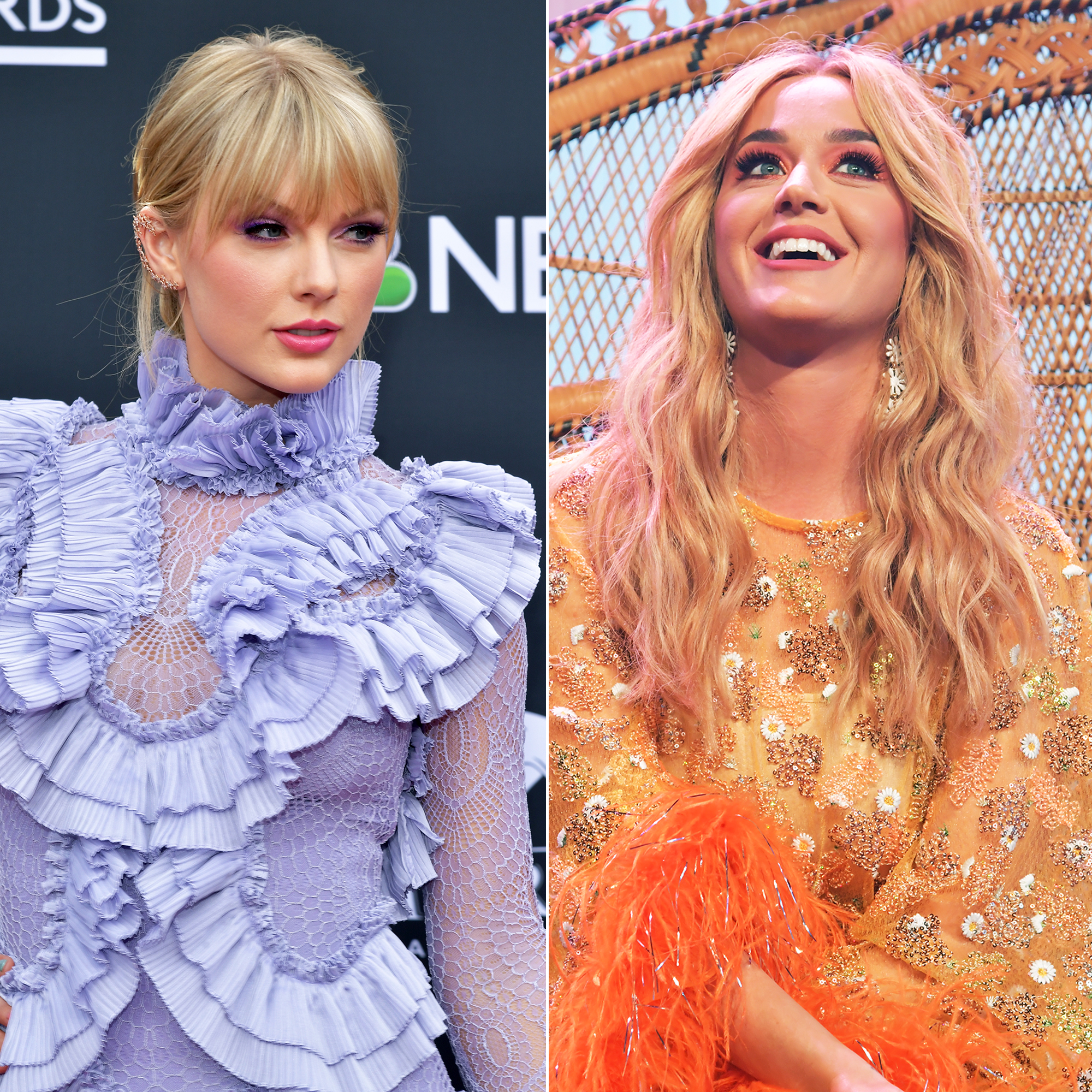 The new song joins Lizzo’s “New Juice,” Ciara’s “Thinkin Bout You,” Khalid’s “Free Spirit” and 40 other songs on the playlist, which is personally curated by Swift, 29.

“‘Maybe a hundred bad days made a hundred good stories, a hundred good stories make me interesting at parties’ — the lyrics of AJR’s ‘100 Bad Days’ pretty much sum it up,” Swift wrote in her introduction to the playlist. “Everything that happens to us is just part of a story we’ll tell someday. These songs are the soundtrack to my story at the moment. I love this playlist for kitchen dance parties, long drives home, sun-soaked reflection, or aggressive bopping. All songs have been loved and appreciated by ME!”

Swift’s feud with Perry, 34, started in 2014, when some of her backup dancers left her tour to perform with the “Roar” singer. But the two pop stars appeared to reach a ceasefire in May 2018 when Perry sent a handwritten letter and a symbolic gift to Swift while the “Blank Space” performer was on tour. “So I just got to my dressing room and found this actual olive branch,” Swift said in her Instagram Stories at the time. “This means so much to me.” In the caption to the post, she wrote, “Thank you Katy,” and added a heart emoji.

In October, when Swift endorsed two political candidates on Instagram, Perry “liked” the post. “She’s setting such a great example,” she later said when asked about the social media love.

“I love her, and I want the best for her,” Perry said of Swift in a June 2017 interview with Arianna Huffington. “I think she’s a fantastic songwriter, and I think that if we, both her and I, can be representatives of strong women that come together despite their differences, I think the whole world is going to go like, ‘Yeah, well we can do this.’”