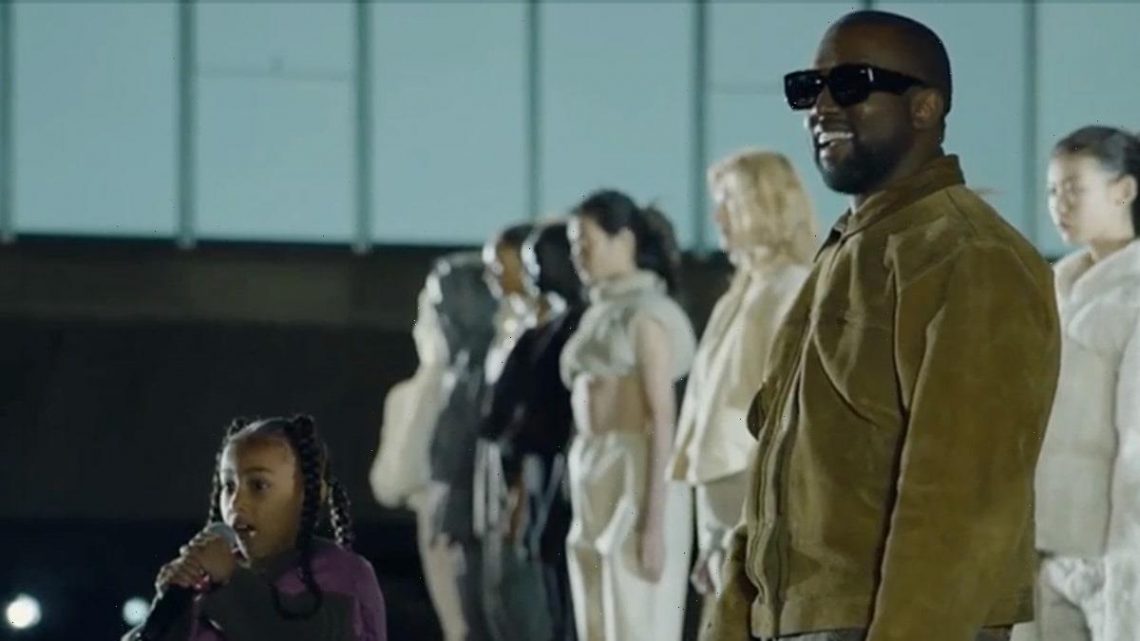 North West is going worldwide … performing in Paris at her dad’s Paris fashion show, and while she’s still honing her rapping skills, ya can’t say the kid ain’t cute … and loud!!!

Kanye managed to score 6-year-old prodigy North for his Yeezy Season 8 show … part of Paris Fashion Week. While his models stood silently behind him, per usual, he gave North a mic and she did her thing … busting out a rap that seemed to double as a review of Ye’s new line.

Check it out … sure, ya might not be able to understand every word outta the kid’s mouth, but c’mon … that’s true of most rappers. We definitely made out “cool,” “cute” and a whole lot of “YEAH!!!!”

Her Paris debut comes about a week after she showed off her skills at school — where she was a bit more articulate and audible. Just like then, Ye was by his kid’s side in full support.

He’s definitely been encouraging her creativity … which we’ve also seen on display at Sunday Service. 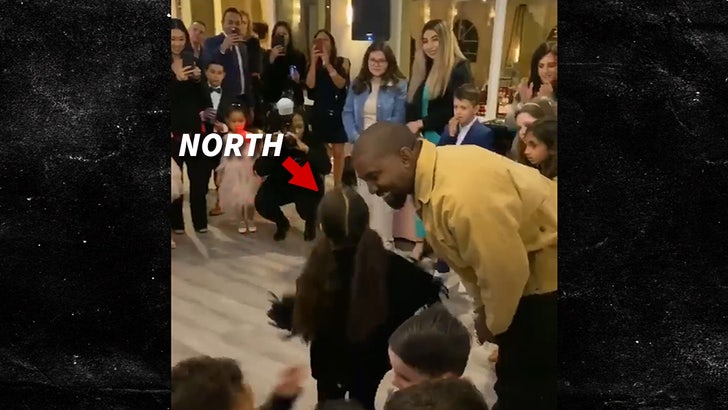 At this rate, we’ll likely see North open for Kanye at his next concert. Might be time to remix one of his and Jay-Z‘s “Watch the Throne” hits!!!

“Got his daughter in Paris, and they going gorillas …”