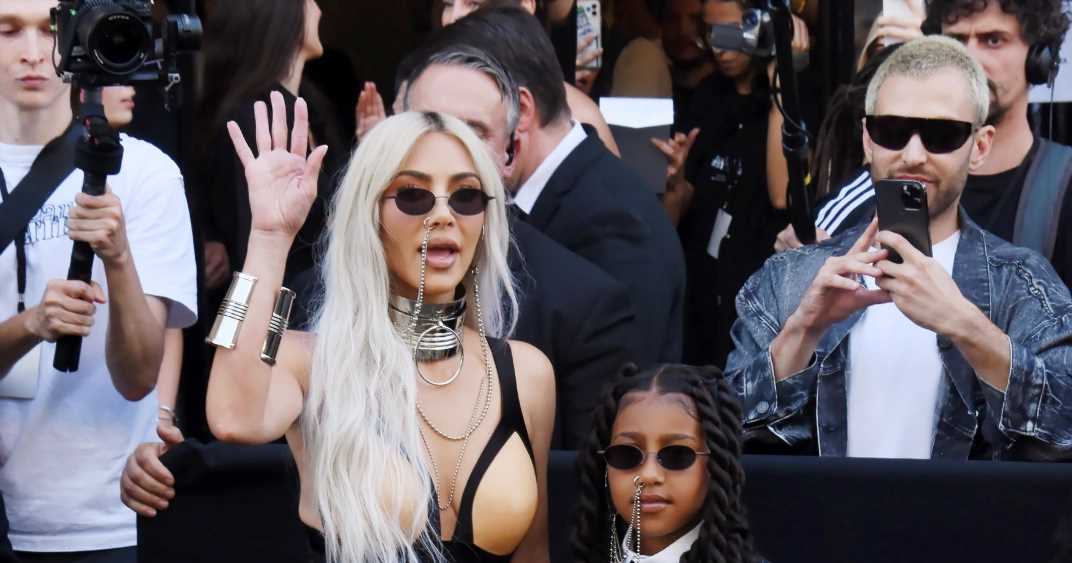 Eyes on the runway, please. Kim Kardashian and Kanye West’s daughter, North West, joined her mom at the Jean Paul Gaultier show at Paris Haute Couture Fashion Week on July 6. And like any 9-year-old who’s grown up on the sidelines of the fashion world thanks to her famous parents, she gave photographers plenty of opportunity to shoot her stunning, mother-daughter Gaultier pinstripes-plus-twin-nosechains look as the entered the runway show’s venue. But once North sat down — in the front row … beside Kim and Anna Wintour — she apparently got frustrated with all the flashbulbs aimed at her, rather than the Gaultier Couture Fall Winter collection she was there to check out. So she slid her reflective, wire rim shades down to the tippy tip of nose, wrote the word “STOP” on her invitation and calmly aimed it at the cameras. In a post-show post on Instagram, Kim shared a gallery of highlights from her Paris outing with North and her mom, Kris Jenner. After the usual “thank you” and “congrats” comments, she wrote in the caption that she’s “grateful” her “daughter loves coming with me on my work trips and I am able to bring her and create these memories together along with my mom. For anyone who knows North knows how funny she finds the last slide!” Kim wrote, referencing the “STOP” sign video. “North I guess had it with the people taking pictures of her so she wrote on her invite STOP and held it up and wanted them to just focus on the show…😂” Among the many commenters who gave Northy props for her hilarious move was actress Sara Foster, who wrote, “North for president.” Um yeah. Something tells us she’s going for Queen.

RELATED: See which stars are wearing the trendiest color for 2022

According to “Saturday Night Live” star and writer Colin Jost, it’s too early in the summer to know who might replace Pete Davidson, Kate McKinnon, Aidy Bryant and Kyle Mooney, all of whom announced their departures from the long-running sketch show last season. “I don’t think anyone’s thought about anything yet,” Colin told Entertainment Tonight on July 7. “This is like our equivalent of an off-season … No one’s thinking about it at all yet.” What Colin and his wife Scarlett Johansson are thinking about, though, is their baby’s upcoming first birthday. Speaking to ET during a visit to Nevada, Colin joked that Scarlett wasn’t exactly thrilled he was going out of town before their son’s big day. “[She said], ‘Get home right after this. Why are you away for a whole week? … Our baby’s almost 1, you can’t go out for a week,’ things like that, too,” he said. Seems Scarlett has nothing to worry about though. Not only will Colin be back for Cosmo’s big day, the “SNL” star already knows just how the family can celebrate … with really cool lies. “One is great cause you could just make up stuff that happened at the party and he’ll never know it didn’t happen,” he quipped. “I’ll be like, ‘Can you believe we got Billie Eilish at your first through third birthdays?!'” he cracked. “He’ll never know. It’s great.”

RELATED: Kate McKinnon takes on Rudy Giuliana, plus more stars playing politicians and presidents on ‘SNL’ through the years

Doja Cat’s facing a mix of backlash and support on social media this week for slamming “Stranger Things” star Noah Schnaap after he shared a private DM chat between the two on TikTok. On July 7, Noah posted a conversation in which Doja seemingly asked for the actor’s help in getting set up with his costar, Joseph Quinn. “Noah can you tell Joseph to hmu [hit me up]? … Wait no. Does he have a girlfriend?” asked Doja, 26. The since deleted (but well-preserved via reposted screenshots) TikTok showed Noah responded by suggesting Doja reach out to Joseph directly by sliding into his DMs. Instead, she took a direct shot at Noah on TikTok Live. “To be fair, this is like a kid. Noah, I don’t know how old he is, but he’s not even over 21…,” she said of the 17-year-old actor in the clip. “When you’re that young, you make mistakes, you do dumb s*** … I’m, like, trying to be super fair,” she continued. “You’re supposed to do stuff like that so that you know not to do it in the future …” Doja then said it was “so unbelievably, like, socially unaware and whack” of Noah to post their private conversation. “That’s like borderline snake s***. That’s like weasel s***. I’m not saying that encapsulates his entire personality,” she continued. “I made an assumption that he was gonna be chill about it and he went and shared information that I didn’t feel comfortable with him sharing.” In the comments on her video, however, some users pointed out Noah’s move was simply “a joke,” while others called out the age difference between the 26-year-old music star and 17-year-old actor. “He’s literally a 17 year old kid, I’m sure Joseph wouldn’t of cared. & not only that I wonder what impression Joseph has of her now,” one person wrote. “… u went to a 17 year old instead of dming Joseph yourself like an adult,” another person noted, “.. then called him out publicly for sharing the convo. anyone would’ve shared a conversation with you because you’re doja cat! but if you wanted it kept private, you should’ve made that clear w him.” In what appeared to be a response to the backlash, Doja later tweeted, “y’all are so cringe and lame and nobody wants to hang w u that’s why y’all be on here unironically writing replies to s*** that makes you mad.”

RELATED: Check out the best and worst fashion from the 2022 Grammys

Friday, July 8, marked two years since “Glee” star Naya Rivera drowned in a boating accident at age 33, and a number of her former castmates marked the solemn anniversary on social media. Heather Morris, whose “Glee” character Brittany Pierce dated and was best friends with Naya’s character Santana Lopez, shared two sweet selfies of the stars goofing around together on Instagram. “Everyday my angel,” she captioned the shots. “I miss you every d*** day.” Kevin McHale, aka Artie Abrams on the hit show, shared a photo of Naya smiling in the sunshine. “The best there ever was forever & ever ♥️,” he wrote. Naya was initially reported missing after she went boating with her young son, Josey, on Lake Piru in Southern California. After she was found days later, authorities determined she drowned, saying she appeared to have gotten Josey back on the boat before going under.

Following her recent legal loss to ex-husband Johnny Depp in his defamation suit against her, Amber Heard’s lawyers claim one of the jurors was not even supposed to be involved in the trial. In new court documents, Amber’s team argues a 52-year-old juror who, like the entire jury, found in favor of Johnny, was not the person who was initially summoned, TMZ reported on July 8. The filing states the summons was addressed to a 77-year-old person who shares the same name and Virginia address as the 52-year-old who showed up for jury duty at the start of the trial. Amber’s lawyers reportedly believe the juror therefore deceived the court by serving not because they’d been ordered to, but because they “apparently wanted to.” In Virginia, defamation cases require the unanimous agreement of the jury on a verdict, so a different person could presumably have altered the outcome significantly.

After spending more than 100 days in the neonatal intensive care unit, Nick Jonas and Priyanka Chopra’s daughter is doing just fine at home. The Jonas Brothers singer, 29, shared an update on baby Malti and fatherhood with Entertainment Tonight this week, telling the outlet that becoming a dad for the first time “certainly is life changing.” It was scary for a few months there, too, as Nick and Priyanka revealed on social media in May after they were finally able to take Malti home from the hospital. Though he has not disclosed what kept her in the NICU for months after her birth, he told ET his little girl “is amazing” and parenthood “brings me a lot of joy.” Nick added, “All is good.” Nick and Priyanka tied the knot in 2018. The couple surprised fans in January by announcing they’d welcomed Malti, their first child together, via surrogate.

Prince Harry scored an early win in London on July 8 in his libel suit against Associated Newspapers, which publishes the Mail on Sunday. Harry’s suit concerns a Mail on Sunday story from February about the royal’s response to being denied a police security detail while traveling with his family in the U.K., where he believes they are unsafe. Harry lost access to taxpayer-funded police protection at home in England when he and Duchess Meghan stepped down from their senior roles in the royal family and relocated to the U.S. According to People, the royal is currently seeking a judicial review that could potentially overturn a British Home Office ruling that said he can’t pay for the police protection himself while traveling in the U.K. The Mail on Sunday piece, meanwhile, claimed Harry never offered to cover the cost of police security when he was in England last summer to unveil a statue of his mom, Princess Diana. The report further claimed Harry tried to hide his litigation against the Home Office regarding police protection — then attempted to cast the whole dispute in a “positive” light. The High Court judge ruled on Friday that while the piece “as a whole” didn’t indicate Harry’s was trying to “keep his ‘legal battle’ with the Government secret,” parts of the story did suggest that, making it partly defamatory. The judge pointed specifically to the headline, which read: “How Harry tried to keep his legal fight over bodyguards secret … then minutes after MoS broke story his PR machine tried to put positive spin on the dispute.” The justice also noted Harry’s win this week is “very much the first phase in a libel claim,” People reported. Last year, Meghan won after suing the same publisher over a privacy violation. 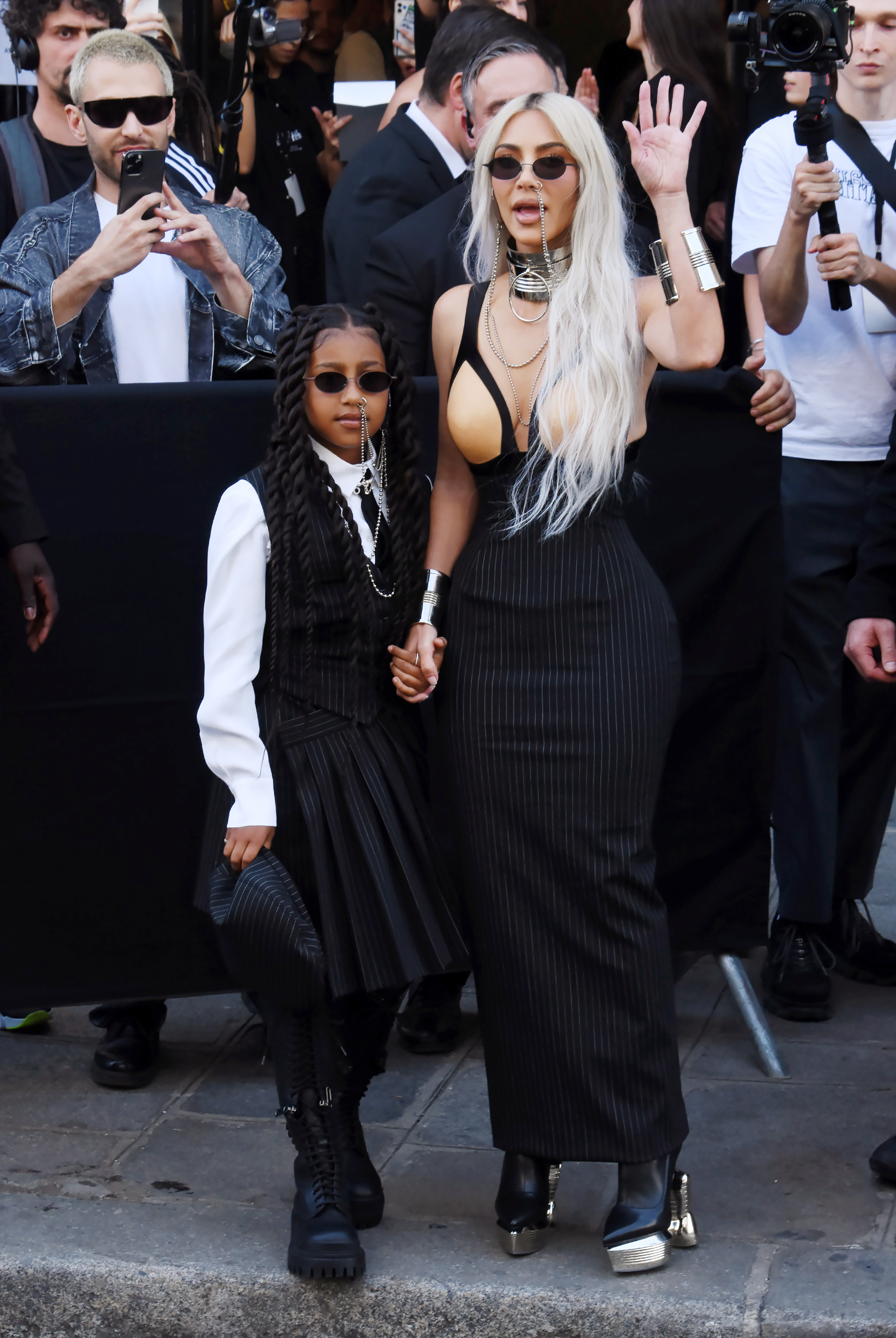 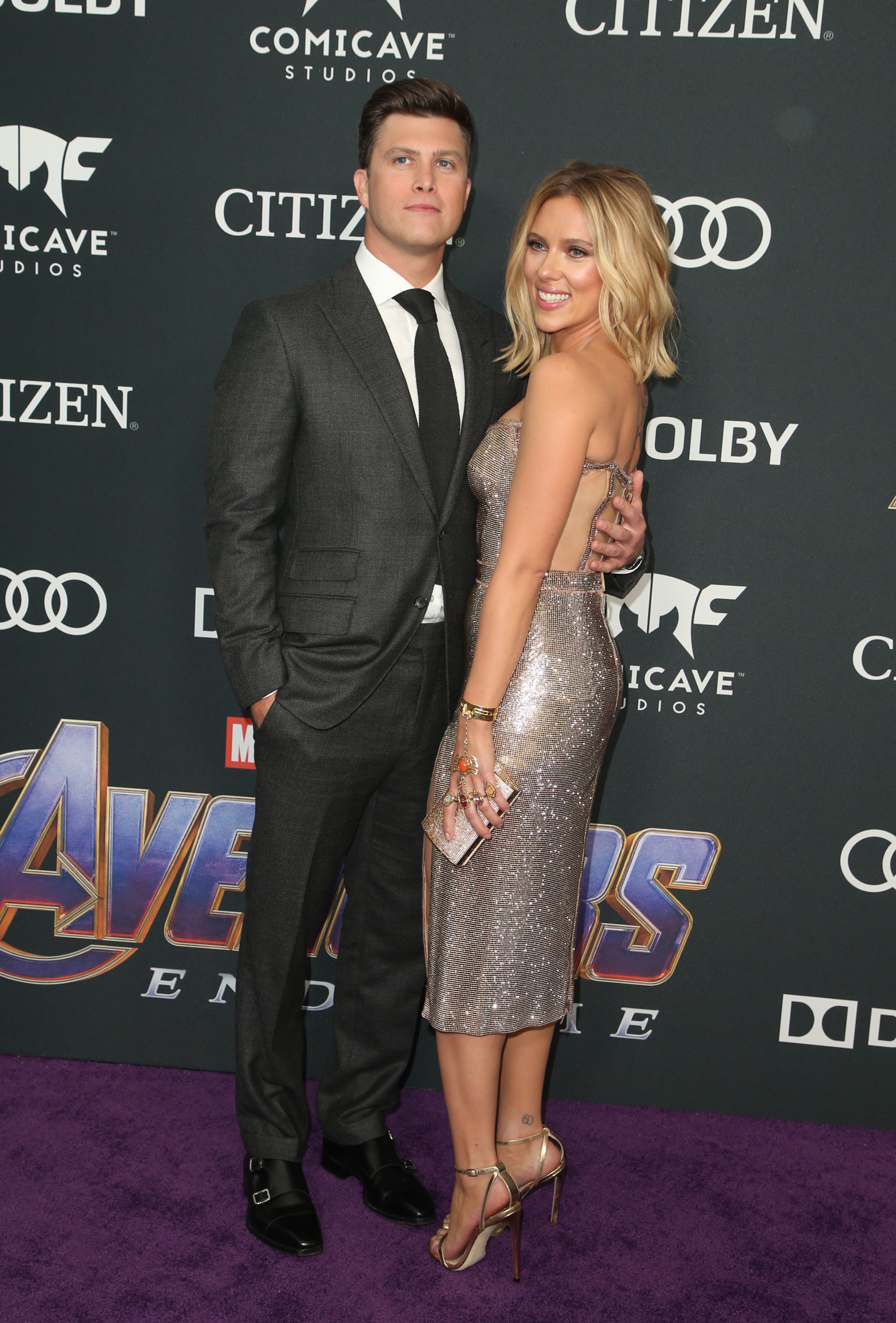 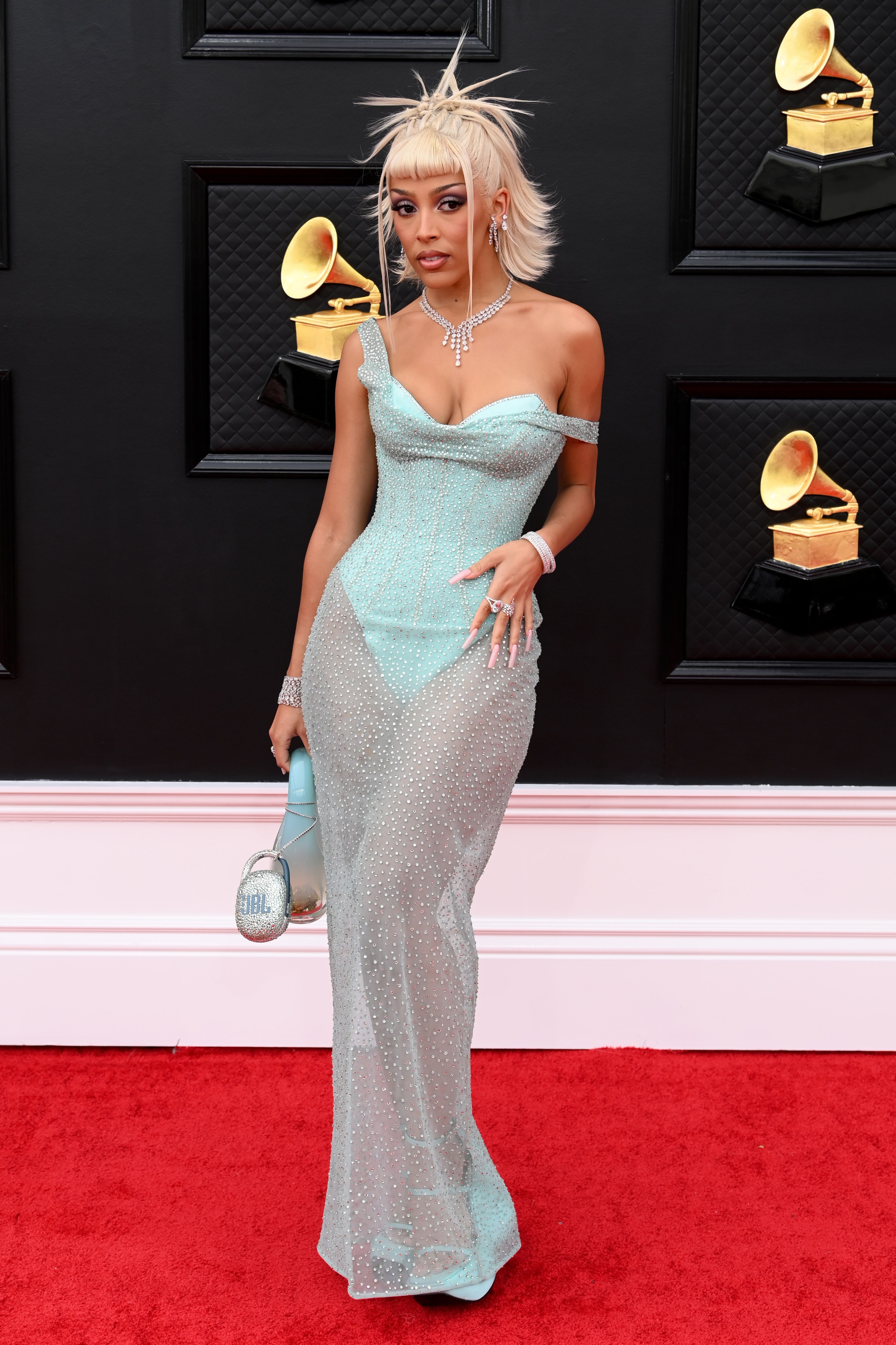 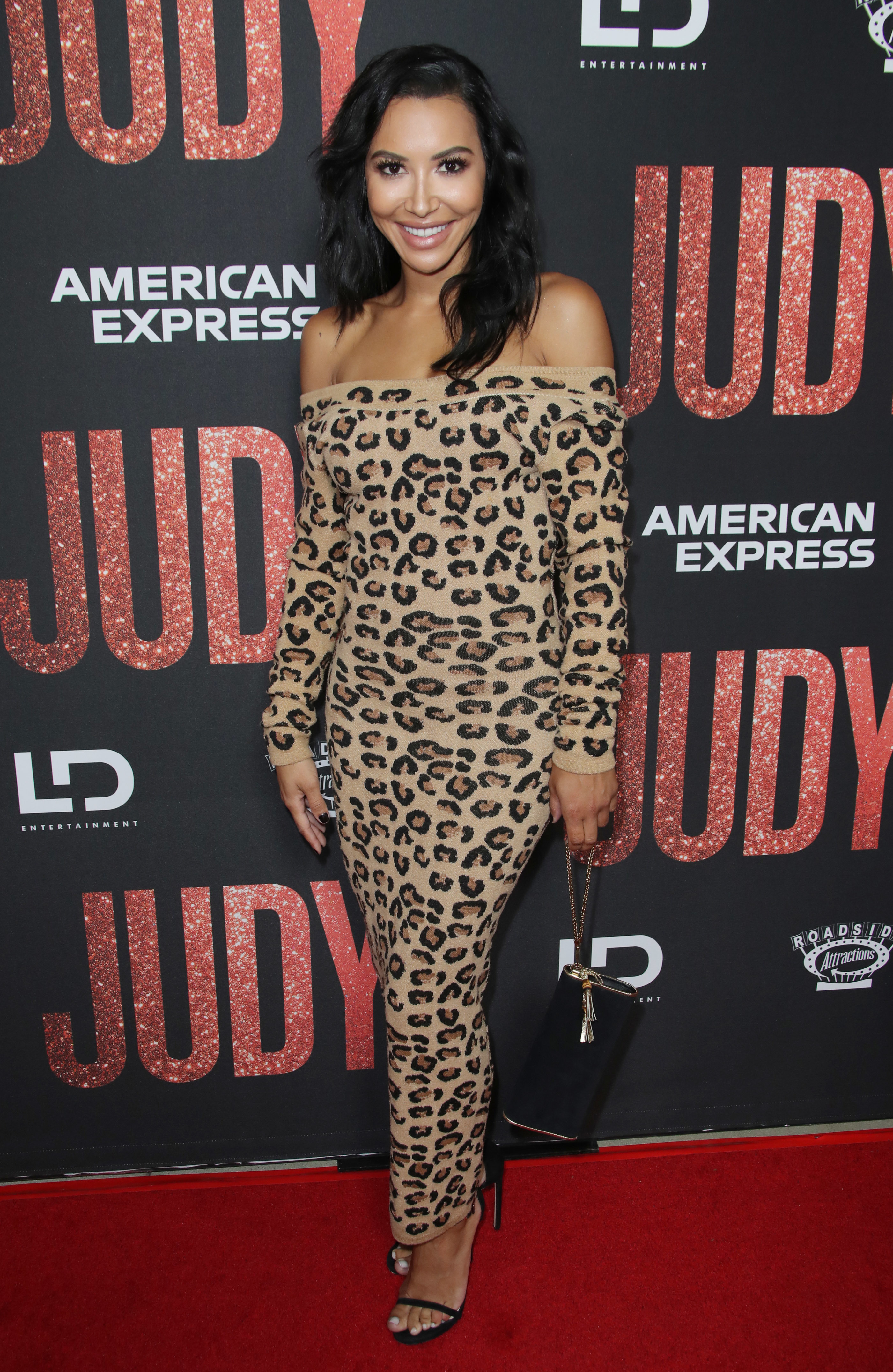 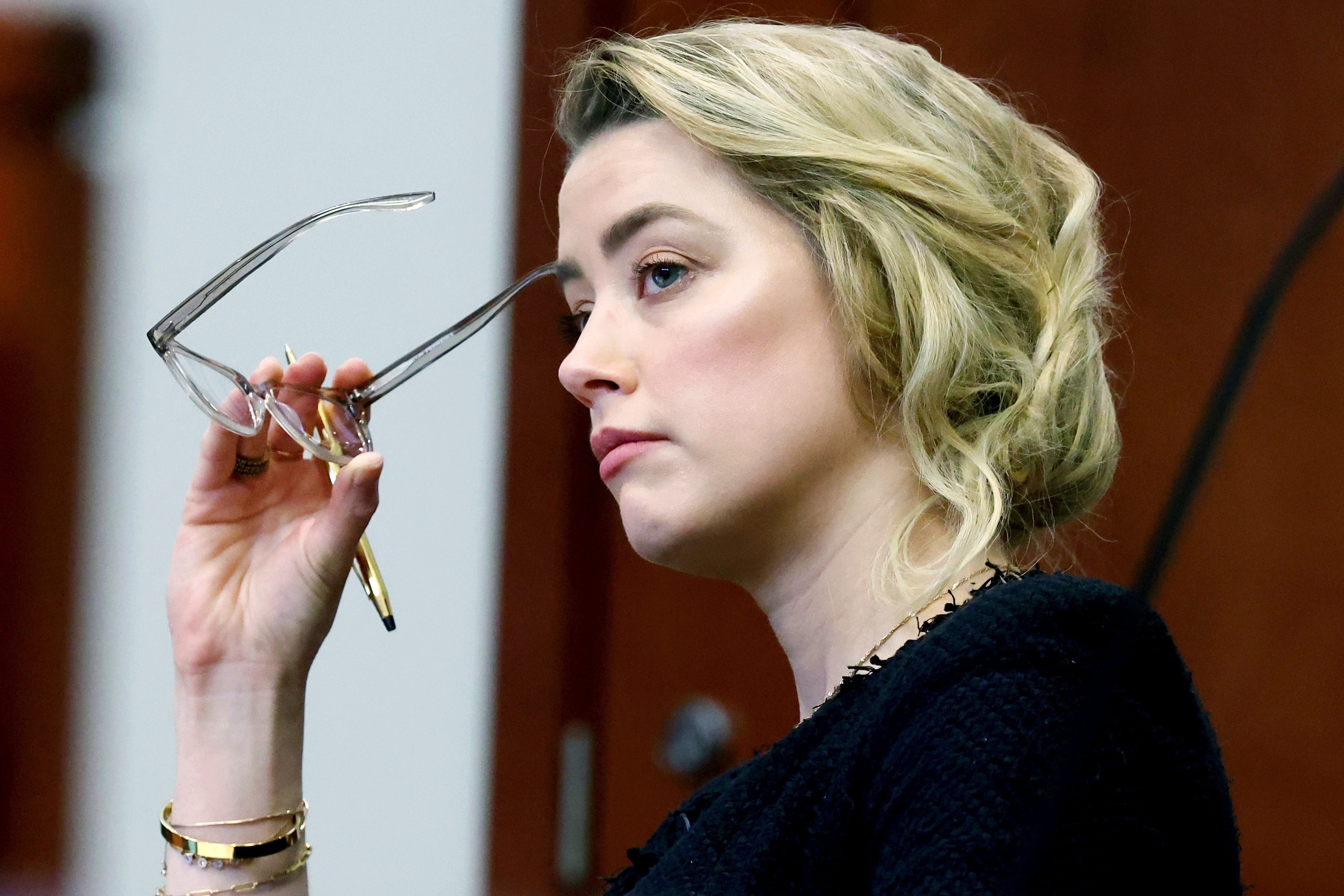 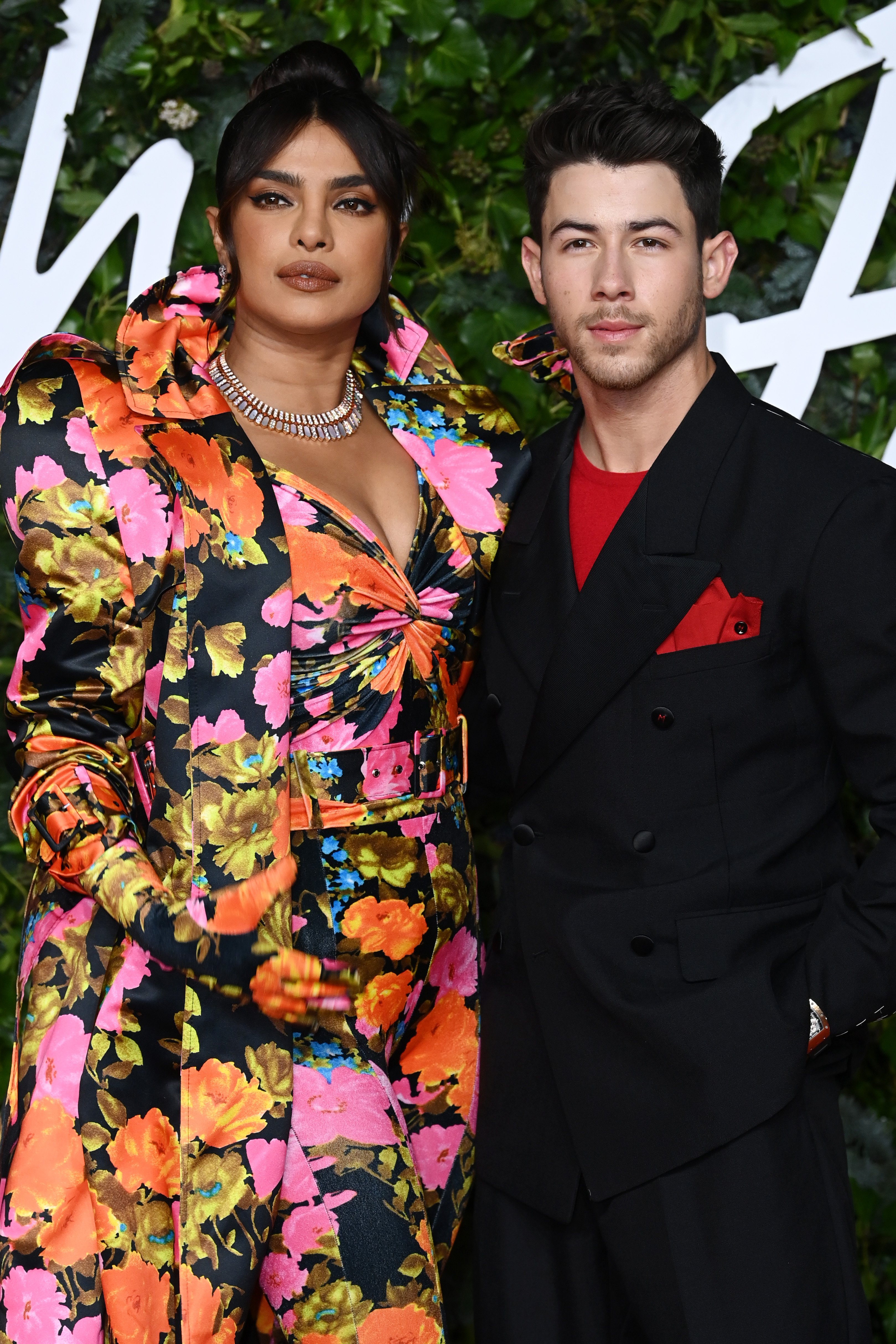 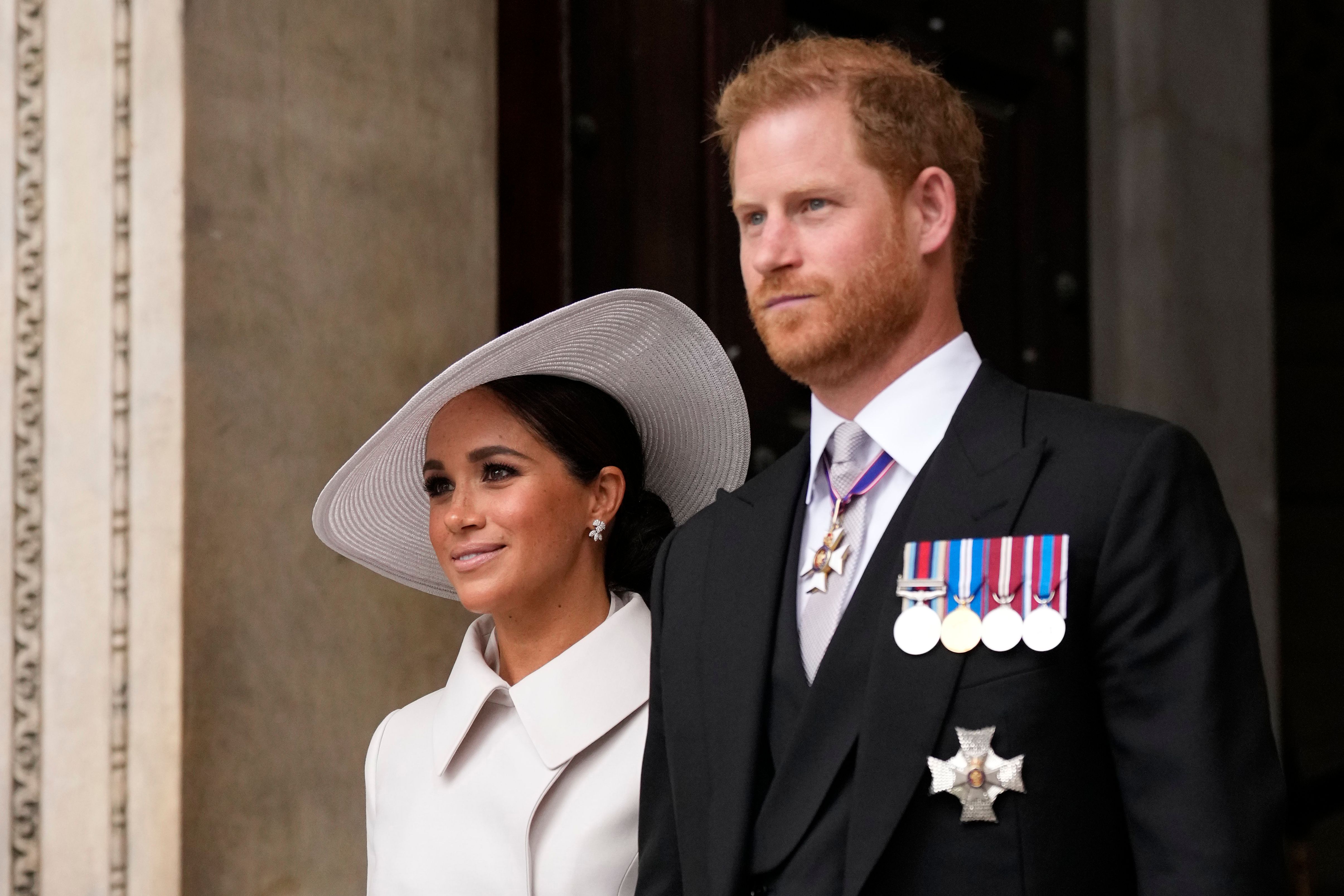 Elon Musk Terminates Deal to Buy Twitter, and the Company Vows to Sue Him