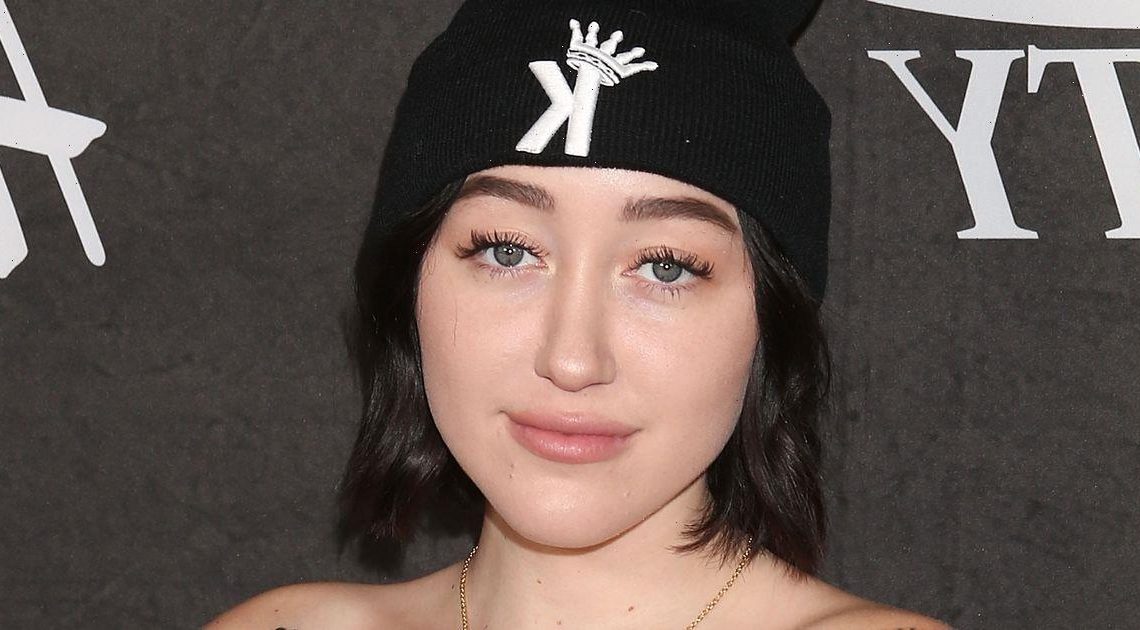 Noah Cyrus looks worlds apart from her early days in the spotlight as the songstress has bleached her eyebrows.

Attending the Alexandre Vauthier haute couture spring 2023 show, Noah rocked up in a statement sheer dress, which she paired with a sequin bikini underneath.

To match her black ensemble, the 23 year old wore her long, dark tresses down and straight.

Noah kept her make-up chic and simple alongside her bleached brows. Young & Sad hitmaker Noah looks worlds apart from her early days on the Disney Channel alongside sister Miley, when she appeared on her hit show Hannah Montana.

Miley and Noah – both daughters to Tish and country legend Billy-Ray Cyrus, who filed for divorce last year – both found fame on the popular kids show, which Miley headed for five years.

Noah’s natural hair is much fairer than how she has it now, but the songstress has been dying it a different colour for many years. Also joining Noah at Paris for Fashion Week is Keeping Up With The Kardashians’ Kylie Jenner, who recently received backlash for her controversial choice of ensemble.

Some of the 25 year old’s fans were left "feeling sick" after she wore a replica lion's head to a show.

The model and businesswoman, who recently revealed her son's new name, was snapped leaving a star-studded Schiaparelli show sporting the unusual, and for many fans, unnecessary, accessory.

The lion's head was part of a simple ensemble, with Kylie in a figure-hugging black dress and gold heels, with her hair in a high pony with a sweeping side fringe.

Despite the reception in Paris, and with many fans praising the outfit, Kylie has faced major backlash for her outfit from others.

Carrie Johnson, wife of former Prime Minister Boris Johnson, condemned the look after it was shown on the Schiaparelli catwalk.

"Grim!" she wrote, reposting a shot of Kylie's dress on another model on her Instagram Stories.

Many of Kylie's followers took to social media themselves to call out her choice to wear a lion's head, stating that it is "not a fashion statement".